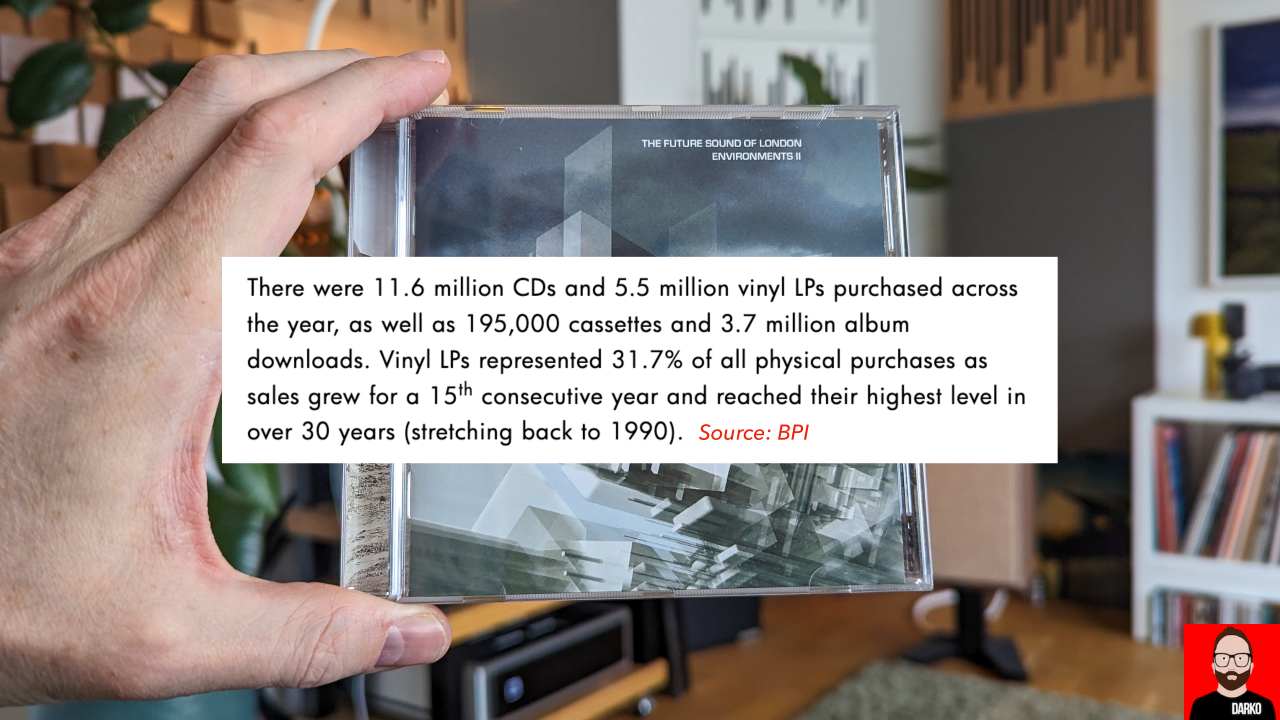 Let’s start with a quick thought experiment. The Essential Turntable Belt Co. makes two types of turntable belt. The first, a BudgetBelt™ made of basic rubber, sells for €1. The second, the LuxuriousBelt™ (containing rare earth metals), sells for €10,000. Now for some recent sales figures. In 2022, the Essential Turntable Belt Co. sold 1000 units of its BudgetBelt™ (to net €1000 in revenue) but only one of its LuxuriousBelt™ (for €10,000 in revenue). Now we ask: which was the best-selling belt model?

We’ll get to the answer shortly. But first, a twist.

Just after Christmas, the UK’s Entertainment Retailers Association (ERA) sent out a press release to the mainstream press about 2022’s physical music format music sales, in which they omitted the number of units sold of each format to focus solely on revenue generated. From ERA’s press release: “vinyl album sales grew 11% to £150.5m, while CD album sales fell 17.4% to £124m, the first time vinyl outsold CD by value since 1987.”

But nowhere did those two very important words – “by value” – make it to the ensuing headlines or a BBC news radio report.

If we were to apply the same reporting logic to the Essential Turntable Belt Co.’s 2022 sales figures, we would headline our article: “The LuxuriousBelt™ was 2022’s best seller”. Only in the article’s body would we clarify that our claim was based on revenue generated and not on units shifted.

But we’ve been here before, haven’t we?

Anyone with a passing interest in physical formats knows that buying a new album on vinyl is more expensive than buying the same new album on CD. How much more expensive? On the narrow end, we might see a vinyl version of an album selling for 50% more than the CD. But get into double album territory – where two or three pieces of vinyl are required – and that retail price delta might jump to 100%. With such a large price disparity, is it any wonder that vinyl makes more money for the UK music industry than CDs?

“There were 11.6 million CDs and 5.5 million vinyl LPs purchased across the year, as well as 195,000 cassettes and 3.7 million album downloads. Vinyl LPs represented 31.7% of all physical purchases as sales grew for a 15th consecutive year and reached their highest level in over 30 years (stretching back to 1990).”

Just as the LuxuriousBelt™ did not outsell the BudgetBelt™ in our thought experiment, vinyl did NOT outsell CDs in the UK last year.

I shall be discussing this article with Michael Lavorgna in a forthcoming episode of the Darko.Audio podcast. 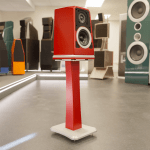 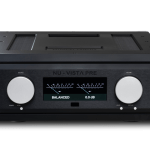