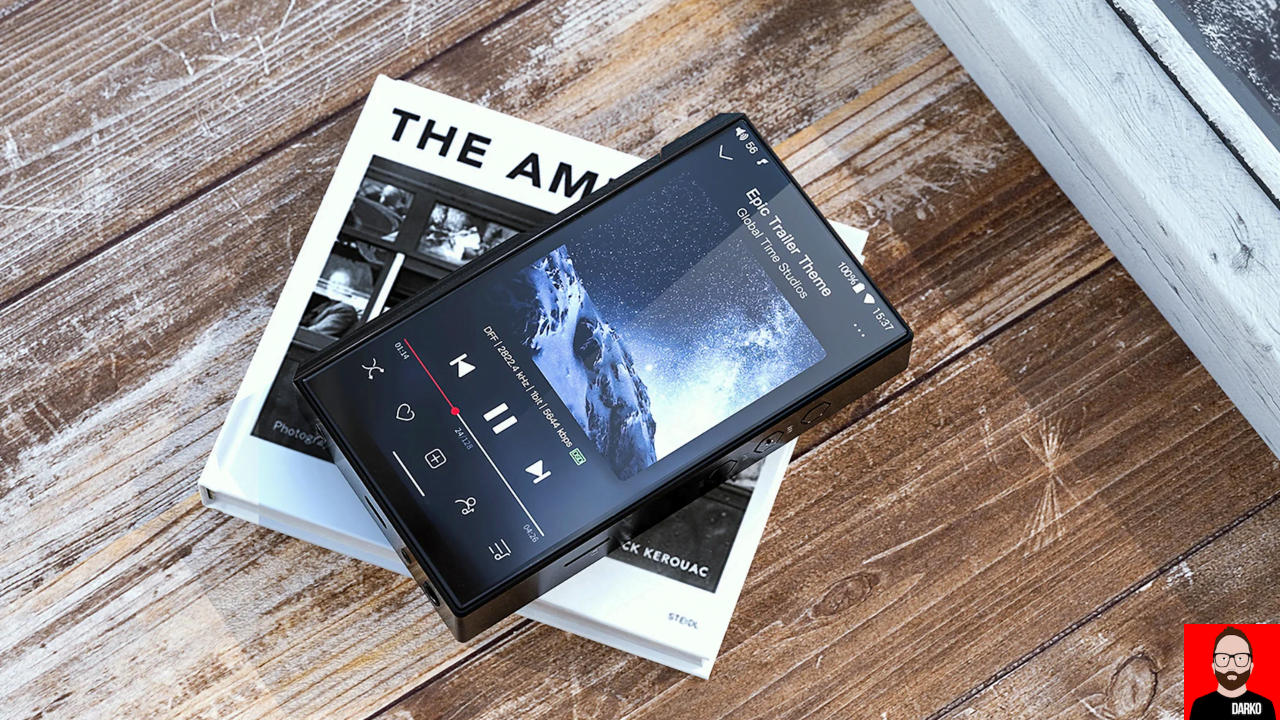 FiiO has announced its latest portable audio player, the M11S, whose bare essentials are a 1280 x 720px 5″ multi-touch screen and a 5,300 mAh battery which, according to FiiO, will run for 14 hours between charges. Music files can be streamed directly from 32GB of internal storage or a microSD card slot that supports cards of up to 2TB. The unit’s Android 10 operating system is powered by a Qualcomm Snapdragon 660 processor and its internal D/A converter is built around a pair of ES9038Q2M DAC chips – one per channel – with file support topping out at 384kHz/DSD256. MQA decoding/rendering is also on the menu.

Also worth noting is that FiiO has tweaked the operating system’s digital audio signal path to optionally bypass Android’s customary 48kHz sample rate conversion. There is also a Pure Music Mode that “stops all other applications, and focuses solely on music playback in order to maximize sound quality”.

This M11S’s “new-generation amplifier circuit” was developed in collaboration with THX to deliver (according to the press release) “excellent musicality” and the 4.4mm balanced output is reportedly good for 670mW into 32 Ohms with a noise floor of 1.9uV. Nearby we note a 3.5mm single-ended output (that doubles as a coaxial digital output for third-party DAC hook-ups), a dedicated line-out for connecting the M11S to amplifiers or powered speakers and a 2-way USB socket. 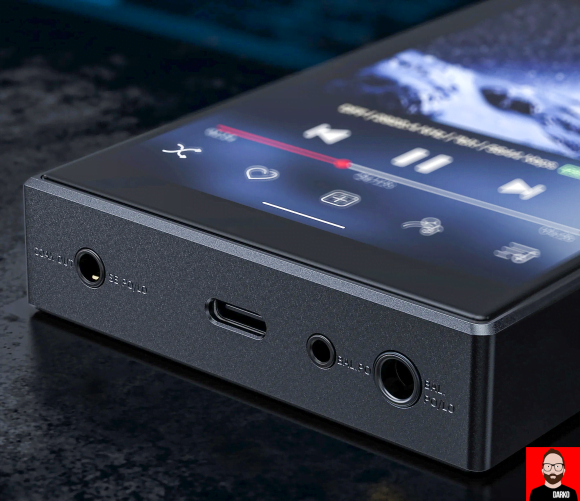 2-way USB socket? That port is not only for recharging the internal battery but it helps the M11S function as a USB DAC.

What’s not made clear by the press release is if the M11S’s Android OS gives us access to the Google Play Store and therefore third-party streaming apps like Apple Music, Spotify and Tidal. However, what we do know is if we connect M11S to a wifi network, it will play catch on AirPlay and DLNA streams. 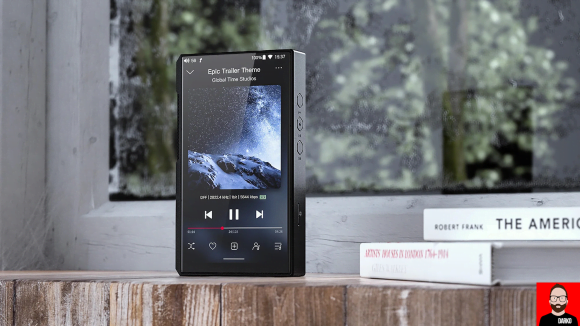 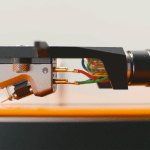 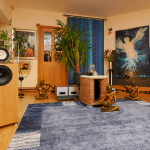