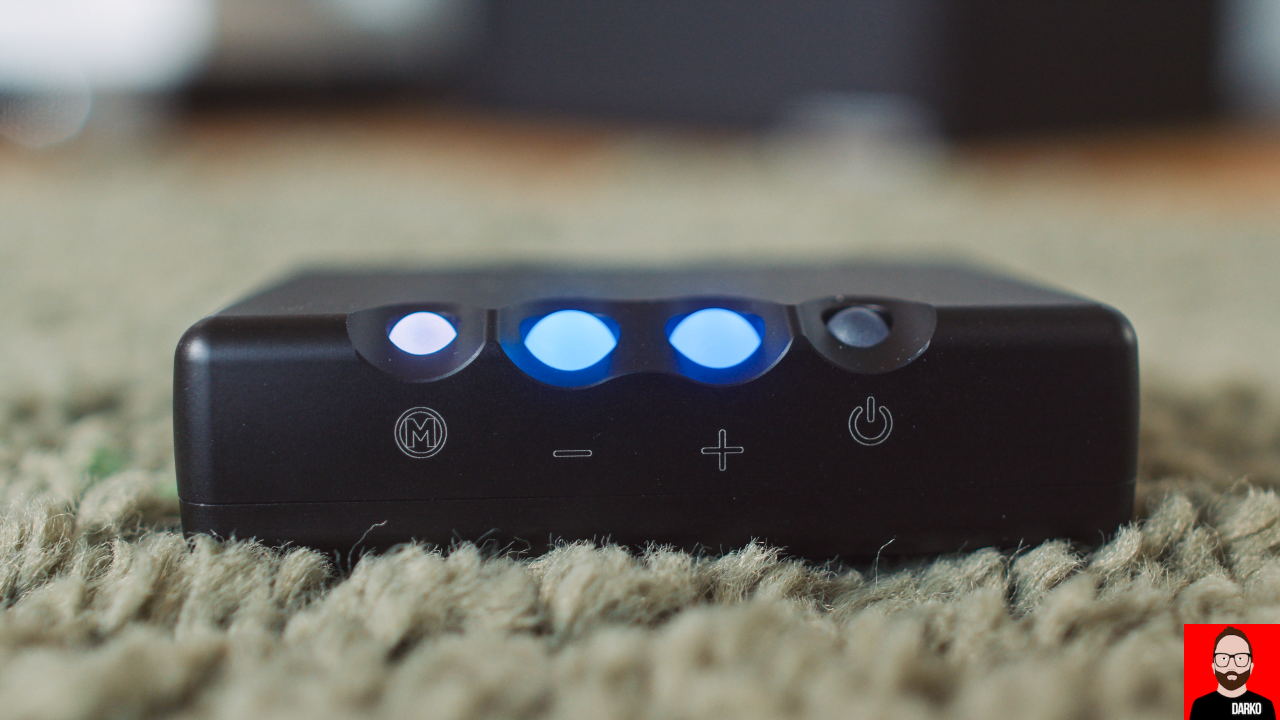 What’s my favourite network streamer of the year? That’d be the Wiim Mini (or Pro), as explained in the Wiim Pro’s introductory video. Does that mean the Wiim Mini (or Pro) is the best network streamer of 2022? Nope. In a second Wiim Pro video tackling viewer comments on the first, I explain why hi-fi reviewers must test products at home (or at the office if they work for a larger publication) for a review to have any real meaning or value. I don’t think any reasonable person would take issue with that. And I don’t think any reasonable person would baulk at our in-house rule that only home-tested products can qualify for end-of-year awards. And this year I am returning to ‘favourite’ instead of ‘best’

The reviewer working him- or herself hard enough to pen (or film/edit) one review per week will only assess 52 pieces of gear per year. Factor in holidays and sickness and we’re down to 48. And if said reviewer hones in on one – maybe two – very specific product categories at the expense of all others, then picking a winner in a single category might be possible.

If only it were that simple. Loudspeakers subdivide into standmount and floorstander, passive and active, streaming and ‘analogue’. Amplifiers break down into power, pre and integrated; then tubed and solid-state. The last few years of manufacturers putting what would otherwise be separate components into one box have blurred the lines between loudspeakers, amplifiers, DACs and streamers. Loudspeaker manufacturers are now getting hip to what the pro world embraced long ago: amplifiers inside loudspeakers for powered/active variants. Moreover, DACs and streaming front ends added to integrated and pre-amplifiers are far more commonplace than they used to be.

The new frontier is putting everything – streamer, DAC and amplifiers (one per driver) – inside the loudspeaker. In 2022, a loudspeaker can stand alone as a passive model, requiring a suite of electronics to have it make a sound, or it can be a complete hi-fi system. A pair of headphones might be wired or wireless and come with or without active noise cancelling. Some offer both options!

Now add wildly differing prices for each hi-fi component subcategory into the mix and you have an end-of-year awards situation that can best be described as ‘unbelievably complicated’.

In order for yours truly to reliably award ‘Best DAC of 2022’ I would need to get my hands on almost every DAC released in 2022 and use each one at home for at least a few weeks. That’s an entire year’s work right there! Before I undertook such a project, I would need to decide on a maximum price point and if streaming DACs with hard-wired connectors on the back qualify as DACs. Then I would need to ask myself: is it reasonable to compare a €10K DAC with one that sells for one-fifth the money? And is it reasonable to compare a streaming DAC with one that has no streaming smarts? And what weight should I apply to the inclusion of HDMI eARC?

Thankfully, I reviewed only one DAC this year: the Chord Mojo 2. By default, that makes it my favourite DAC of 2022. No need to bother with ‘best’, right? Not quite. The Mojo 2’s versatility sits so far ahead of the competition that the case for ‘2022’s Best DAC’ could be a strong one.

Let’s be crystal clear: the Chord device is not the out-and-out best-sounding DAC to appear in 2022. That throne will likely be occupied by a manufacturer working with much higher build budgets and street prices. But for a dollar under six hundred Euros, it might be near impossible to find a DAC that sounds as bold, as detailed, as spacious and as thrilling as the Mojo 2. At its heart, designer Rob Watts has put no off-the-shelf DAC chip from ESS, Wolfson, AKM or TI but an FPGA loaded with his custom code. That FPGA + Watts’ code is what handles the D/A conversion inside the Mojo 2.

But maybe – just maybe – there is a DAC out there selling for less than €600 that can match the Mojo 2 on sound quality. Maybe it does so in a different way. And maybe you can think of one such DAC right now…

Before we go any further, ask yourself: was it released in 2022? No? Time to think of another DAC. Darko.Audio’s in-house rules dictate that ‘best of’ awards can only be given to products released that same year (or at the very end of the previous year).

With that bit of housekeeping out of the way, let’s move on to your €599 DAC’s basic connectivity. Does it offer USB, coaxial and TOSLINK inputs? If it’s USB only, can it really compete with the Mojo 2? I don’t think so but you might beg to differ. 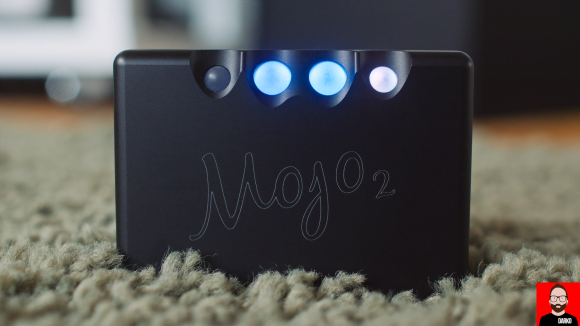 Now ask yourself: does your €599 DAC have an internal rechargeable battery whose longevity is protected by a charge management system?

Mojo 2’s internal DAC and headphone amplifiers are powered by an internal rechargeable battery. The battery’s 8-hour runtime is now supported by something called Intelligent Desktop Mode — a management system that kicks in to prevent the over-saturation of battery cells after the Mojo 2 has been connected to the mains for a number of hours. That’s especially useful for those concerned about battery longevity when deploying the Mojo 2 as a full-time home hi-fi DAC.

Another question: does your €599 DAC serve as a robust portable device that can be physically attached to a smartphone without occluding its screen?

Combine Mojo 2’s rechargeable battery with its matchbox-on-steroids dimensions and build quality and we have a device that can piggyback on any smartphone to serve as a DAC and headphone amplifier when on a train, bus or on a walkabout. The Mojo 2’s aluminium hardshell is tough enough to withstand 3ft drops onto concrete and the quad of bug-eye buttons can be locked off to prevent accidental ‘presses’ in the pocket.

The Mojo 2’s flat underside facilitates velcro attachment to a smartphone’s protective case – a solution that’s more effective than it is elegant – and the USB-C connector makes the necessary USB fly-lead far less likely to become dislodged once the bulky two-fer has been dropped into a pocket. One of my biggest complaints about the original Mojo was that its micro-USB data socket failed to grip the cable connector in any meaningful way.

One final question: does your €599 DAC offer a 4-band lossless EQ and crossfeed settings?

Going further still, Watts has baked into Mojo 2 the world’s first (apparently) lossless DSP-powered EQ that allows us to fine-tune the sound of our headphone listening experience to taste. That same DSP also powers the crossfeed settings that solidify the phantom centre image when listening via headphones to better approximate the loudspeaker listening experience.

I might not know with 100% certainty if the Mojo 2 is the best-sounding DAC at its price point but it’s certainly up there with the very best of them. However, on functional versatility, it is unsurpassed. And it’s that top-tier audible performance combined with a heavy dose of go-anywhere usability that makes it Darko.Audio’s Best DAC of 2022. 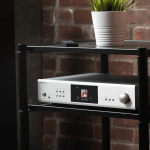 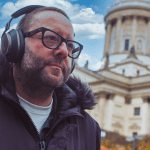