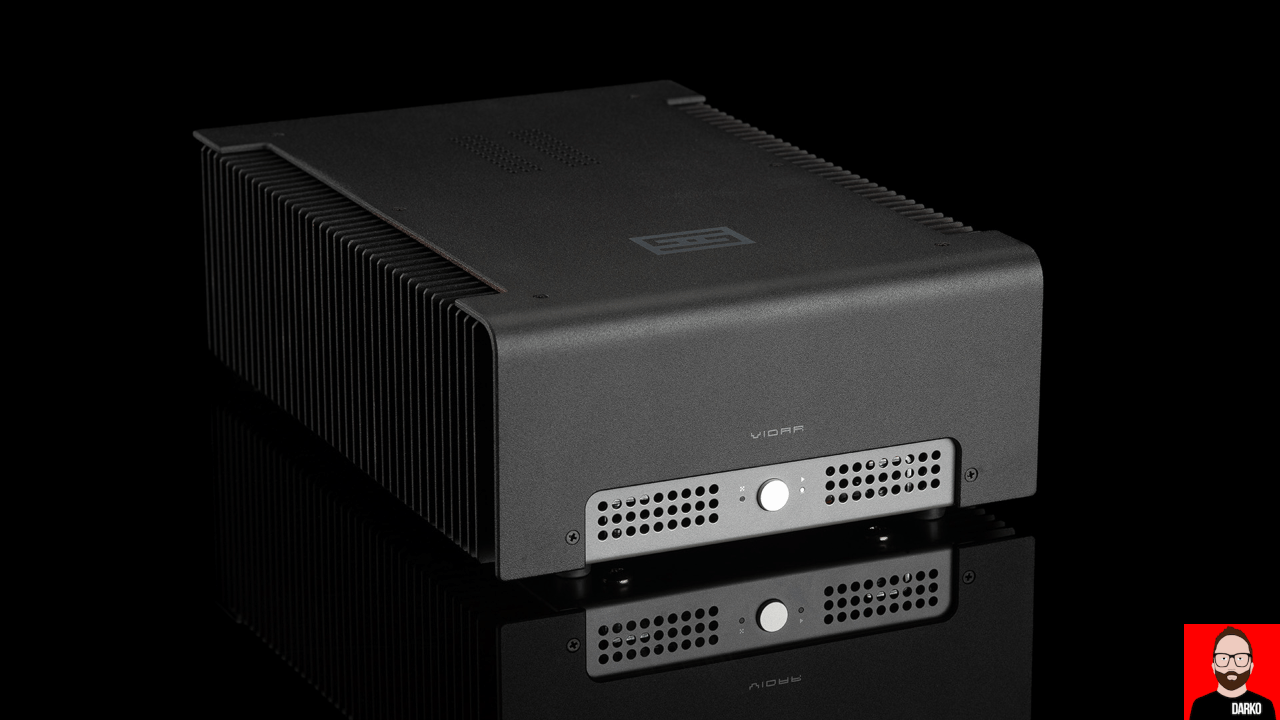 No Class D modules, no switching power supplies, no output stage op-amps and no fan. This is the crystal clear messaging from Schiit Audio about the internals of its all-new Vidar 2 amplifier. What it is is a Class A/B, fully discrete, current feedback, 32-bit micro-processor-controlled power amplifier offering 100wpc into 8 Ohms and 200wpc into 4 Ohms. Y’know: old skool.

That 4 Ohms rating, combined with Vidar 2’s US$799 (in black) asking price, means Vidar 2 could be the least expensive Class A/B amplifier on the planet to be capable of comfortably driving a pair of Magnepan LRS. At least, that’s what the reviewer tribe’s jungle drums tell us. 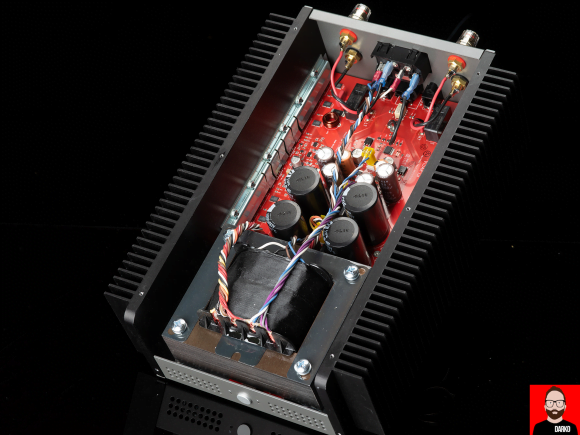 Vidar 2 is a ground-up rework of the original (introduced six years ago) in which an improved boost (power) supply, higher quality components, improved thermal management and a clean sheet relayout combine to “increase performance” (according to Schiit). Vidar 2 also adds the much-requested standby button to the front panel.

Also worth noting: Vidar 2 designer and Schiit co-founder Jason Stoddard reveals in his latest Head-Fi chapter that attempts to improve the measured performance of Vidar 2 – by adding a ‘pre-driver’ stage or error correction – resulted in a worse-sounding amplifier.

The silver finish will run you an extra $50. Shipping now. 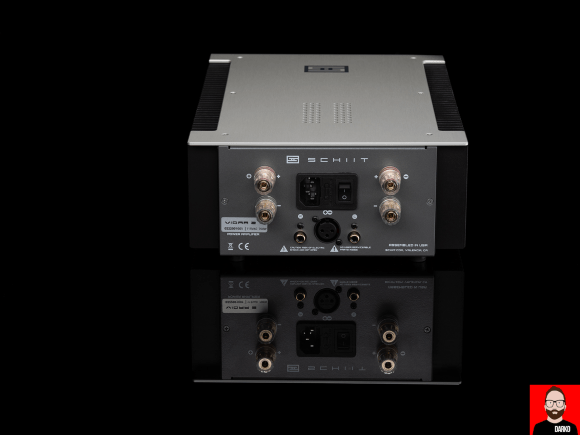 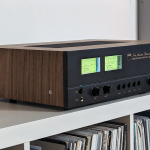 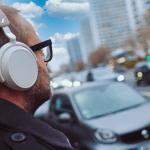