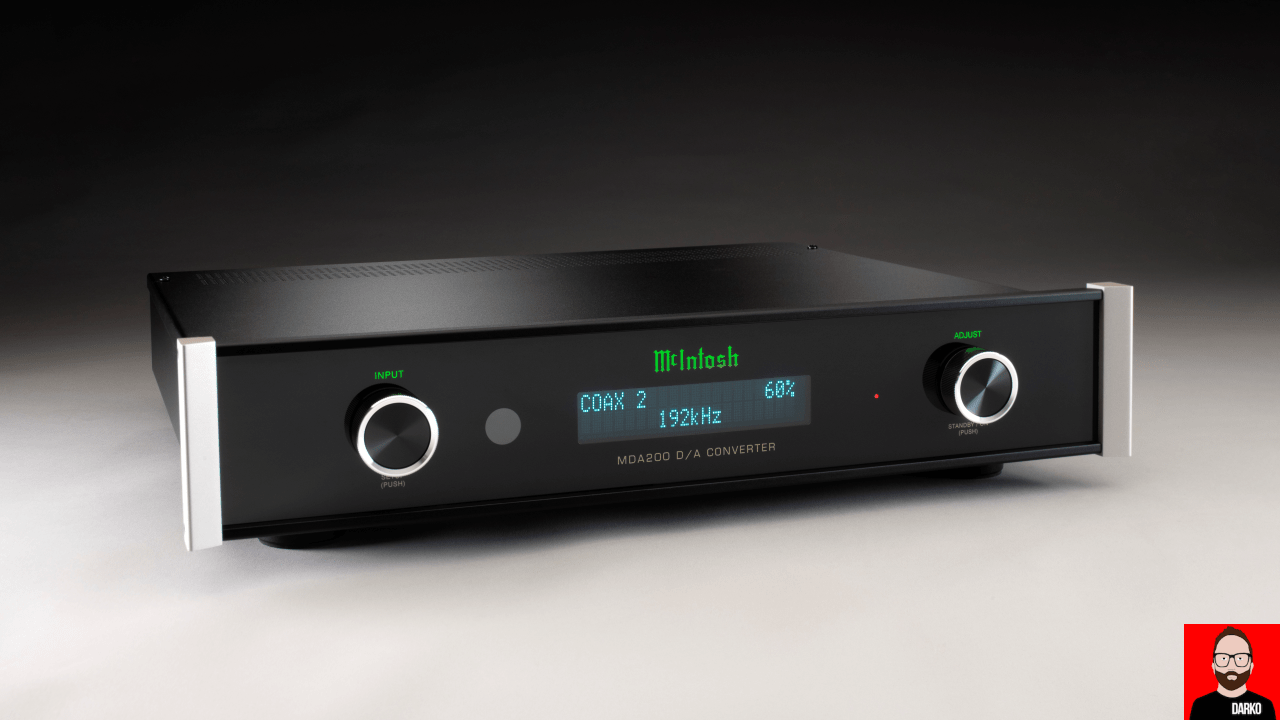 McIntosh has announced the MDA200, a standalone D/A converter that takes the DAC circuit found on the DA2 module – used inside the MA12000 integrated amplifier and C2700 and C53 pre-amplifiers – and gives it its own power supply before adding a slew of digital inputs and dressing the result in traditional McIntosh clothing: a black glass faceplate that features two rotaries and the company’s iconic illuminated logo.

The Binghamton-based manufacturer’s keeping schtum about which DAC chip lies at the heart of the MDA200 but it does say that it’s “Quad Balanced, 8-channel, 32-bit” for “enhanced dynamic range and improved total harmonic distortion”. Over USB we get support for PCM up to 32bit/384kHz and DSD up to DSD512. The two TOSLINK and two coaxial inputs can handle any PCM signal up to 24bit/192kHz. Interestingly, the MDA200 also features an HDMI ARC input for connecting the unit to a TV.

On analogue outputs, McIntosh gives us a choice of single-ended RCA or balanced XLR. Pricing says hello at US$4000. Shipping to distributors and dealers begins this month. 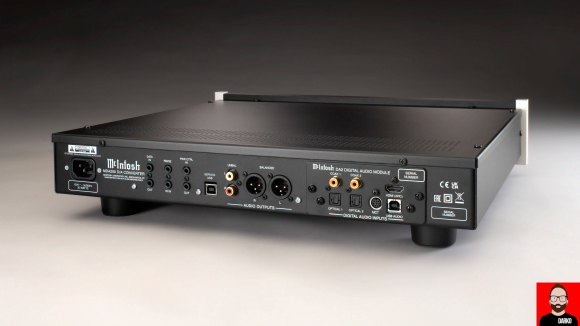 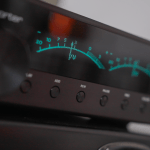 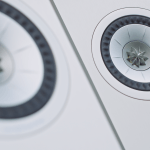