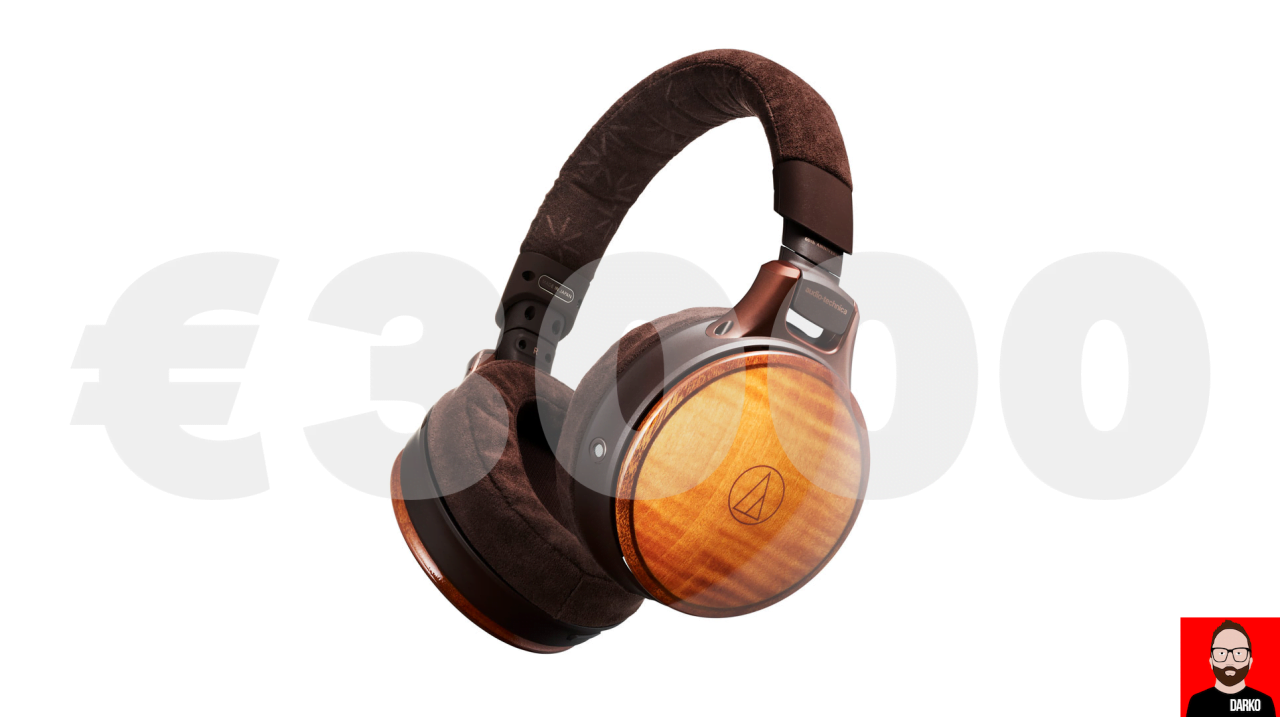 Gasps of disbelief were first heard in the Bluetooth headphone space in late 2020 when Apple dared to charge more than €500 for the AirPods Max. Then, in early 2022, Harman quietly pushed out the Mark Levinson No.5909 for a dollar shy of €1000. A few months later, T+A debuted its €1600 Solitaire T in Munich: a headphone designed to blur the line between wired and wireless listening. Since then we’ve seen the likes of Focal and Bowers&Wilkins flesh out the high-end Bluetooth headphone space with models selling for between €500 and €1000.

But today’s news…well, I hope you are sitting down…

As part of its 60th Anniversary celebrations, Japanese manufacturer Audio-Technica has announced the ATH-WB2022: a Bluetooth headphone that will sell for €3000. No, that is not a typo.

The proposition here is a high-end hand-crafted Japanese product where high-gloss wooden earcups and Alcantara-covered headband and earcups form a large part of this headphone’s aesthetic and sonic appeal. Inside each earcup sits a newly-designed 4.5cm driver with a DLC-coated diaphragm. DLC? That’s Audio-Technica’s abbreviation for “diamond-like carbon”.

The press release states that the ATH-WB2022 is capable of “reproducing studio-level sound quality on the go”. And we’ve no reason to doubt that the battery, ESS ES9038Q2M DAC and Nisshinbo Micro Devices’ MUSES05 op-amp found in each earcup – one set per channel for better channel separation – aren’t up to the job but the Bluetooth codec array is, unfortunately, an all lossy affair.

Sony’s LDAC, included here but only relevant to Android users, will carry a hi-res audio signal from smartphone to headphone but not in the same way that a home data network would handle that same signal’s carriage. Data networks don’t throw data away but an LDAC Bluetooth connection must discard some audio data in order to squeeze the stream down its 990kbps wireless ‘pipe’. Got an iPhone? It doesn’t do LDAC; only AAC, where a 264kbps pipe means even more audio data must be discarded.

In reality, Bluetooth codecs, like those deployed by Audio-Technica in this headphone might offer a sound that’s close to lossless audio but from a technical standpoint, it won’t be lossless. And it’s important that we understand that before dropping three big ones on a pair of Bluetooth headphones that also feature a 1cm condenser microphone for phone calls.

To enjoy lossless audio on the ATH-WB2022 without Bluetooth’s ifs and buts, we need to hard-wire them to a computer or smartphone via USB. And if you do listen wirelessly, keep that cable close because you’ll be needing it every nine hours to recharge the Audio-Technica’s internal batteries.

And if you’re thinking this headphone will walk all over many of the other more affordable high-end Bluetooth models coming to market, know that the ATH-WB2022 is a Bluetooth headphone without active noise cancellation.

When it begins shipping in early 2023, numbers on the ATH-WB2022 will be limited. Each pair will arrive inside a rugged Zero Halliburton travel case with two USB cables and two 1.5m 6N-OFC cables, the latter presumably for passive listening. And for those worried about long-term support, Audio-Technica state that they will replace the headband, the earpads and the batteries whenever needed; and free of charge. 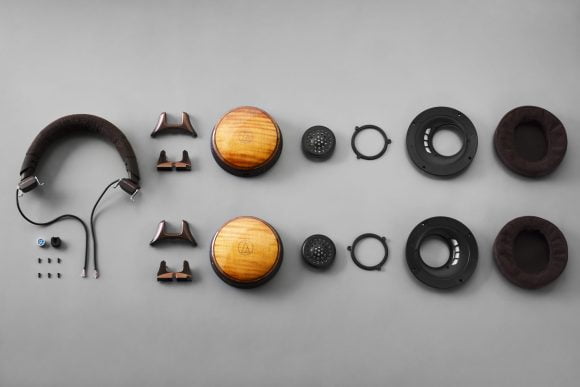 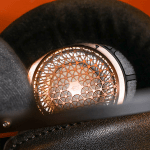 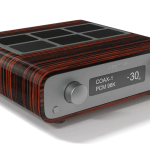