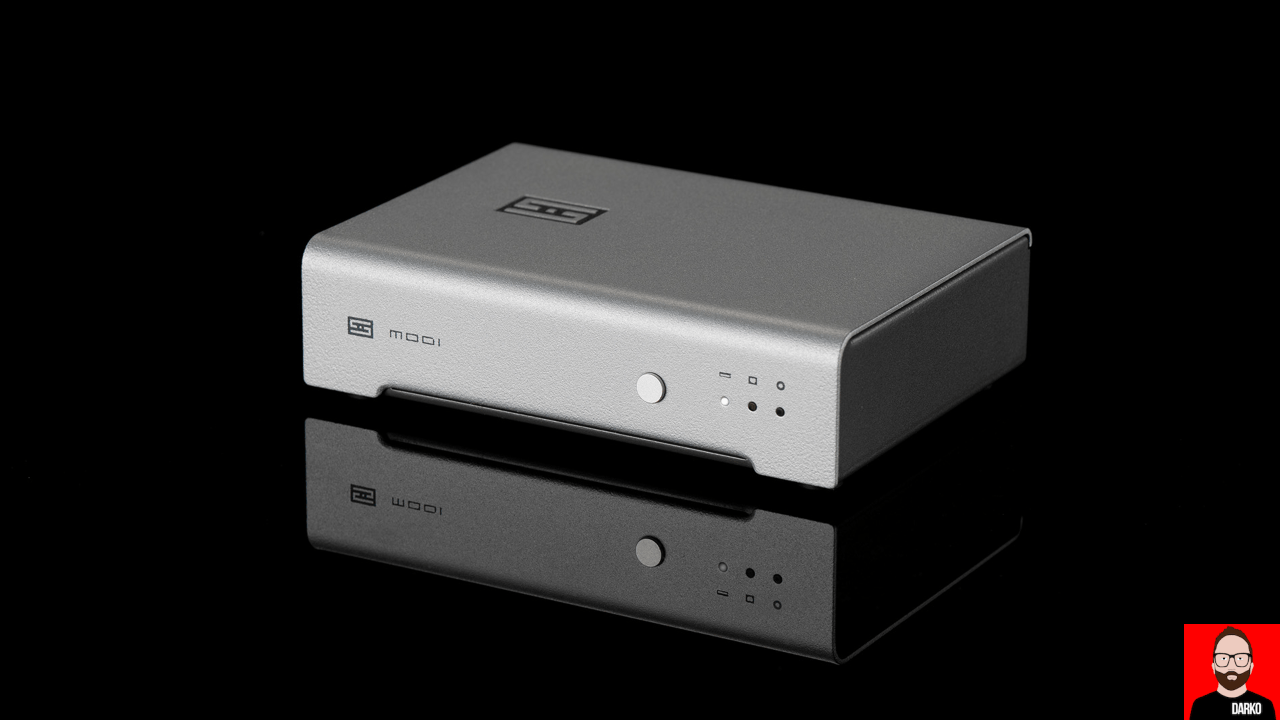 The Schiit Modi DAC turns ten this year and to celebrate this notable milestone the Californian/Texan company has announced a new version.

The incoming Modi+ is built around an ESS ES9018 DAC chip – tuned by Schiit co-founder Mike Moffat – and can be fed by one of three digital inputs: coaxial, TOSLINK or Schiit’s own Unison USB input. All digital inputs support PCM up to 24bit/192kHz; no MQA; no DSD; no worries.

Long-time Modi devotees will note the move from micro-USB to USB-C sockets for both the USB data and outboard power inputs. The latter is used to power the DAC when coaxial or TOSLINK streams are in play. But as the other Schiit co-founder Jason Stoddard pointed out in a recent Head-Fi post: “It’s just a connector” and that “the firmware is more important”.

Other improvements over previous Modi models include an aluminium push button with LED source status lights and a new US-made seamless steel chassis that, according to Stoddard, significantly elevates the DAC’s outward appearance to make it the best-looking Modi to date.

Why might you want a Modi+? To improve upon the sound quality of the analogue output (assuming it exists) found on your favourite games console, TV, CD player, network streamer or PC/Mac. 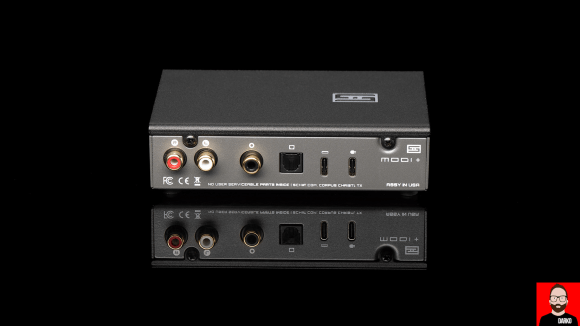 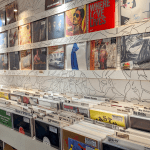 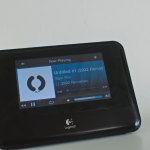