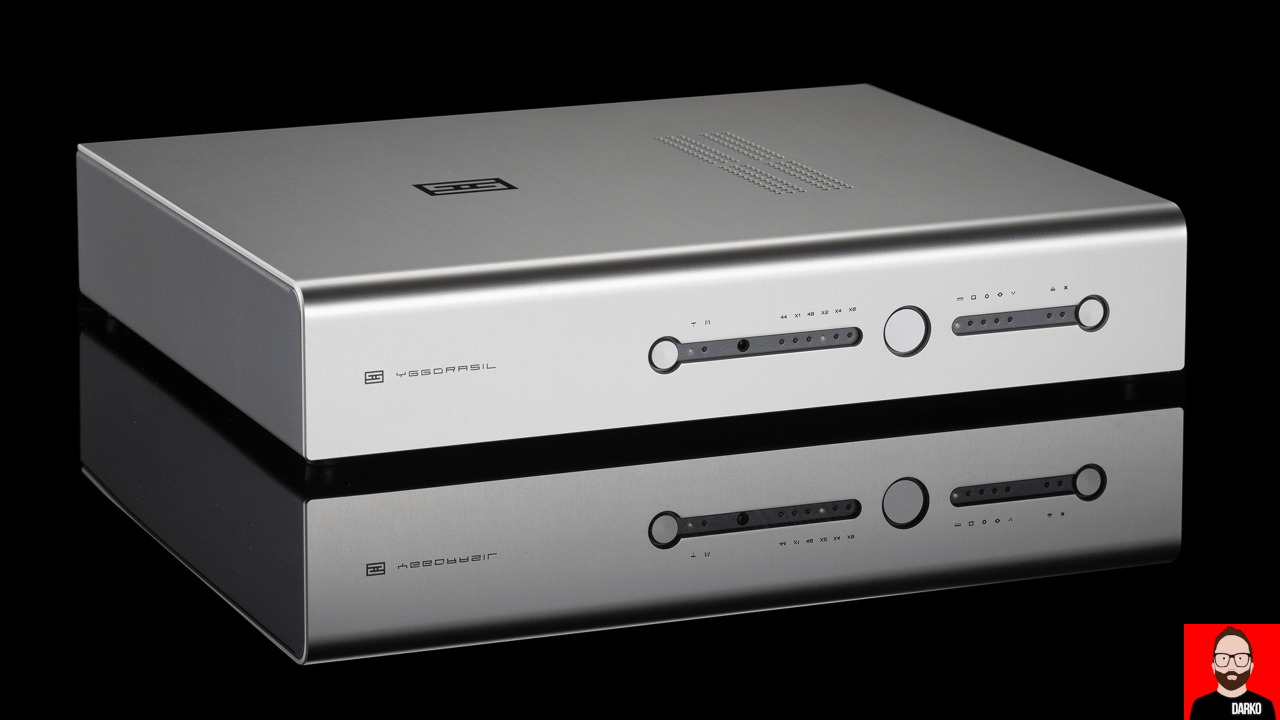 A new version of Schiit’s flagship DAC is upon us. The Yggdrasil+ ships with a remote control wand and a new ‘NOS’ mode but the real story lives on the outside of this ‘plus’ version, not the inside (which remains mostly unchanged).

The chassis has been redesigned to make future upgrades considerably easier. Lest we forget: Yggdrasil is a modular DAC platform. Gone are the 39 (!) screws needed to ‘pop the lid’ on the first original case. The new, lower profile case demands we remove only four screws to get at the internal boards.

Yggdrasil+ is available in OG (US$2699), More Is Less (US$2449) and Less Is More (US$2299) variants. Catch up on the differences between those three here and note that, per Schiit co-founder Jason Stoddard’s Yggdrasil+ Head-Fi chapter, the better-measuring More Is Less version is soon to be disappeared from the line-up due to weak sales. It’s been Thunderdomed! Stoddard is also keen to (quite rightly) point out that despite eight years of inflation, Yggdrasil’s base price has not changed since its 2014 introduction.

Existing Yggdrasil owners can upgrade to the new ‘plus’ version for US$499 and doing so reactivates/restarts the warranty. 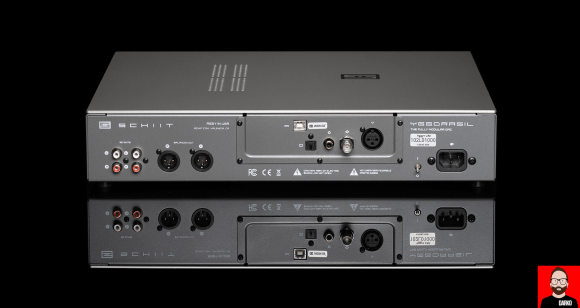 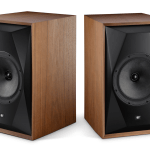 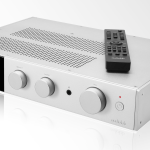