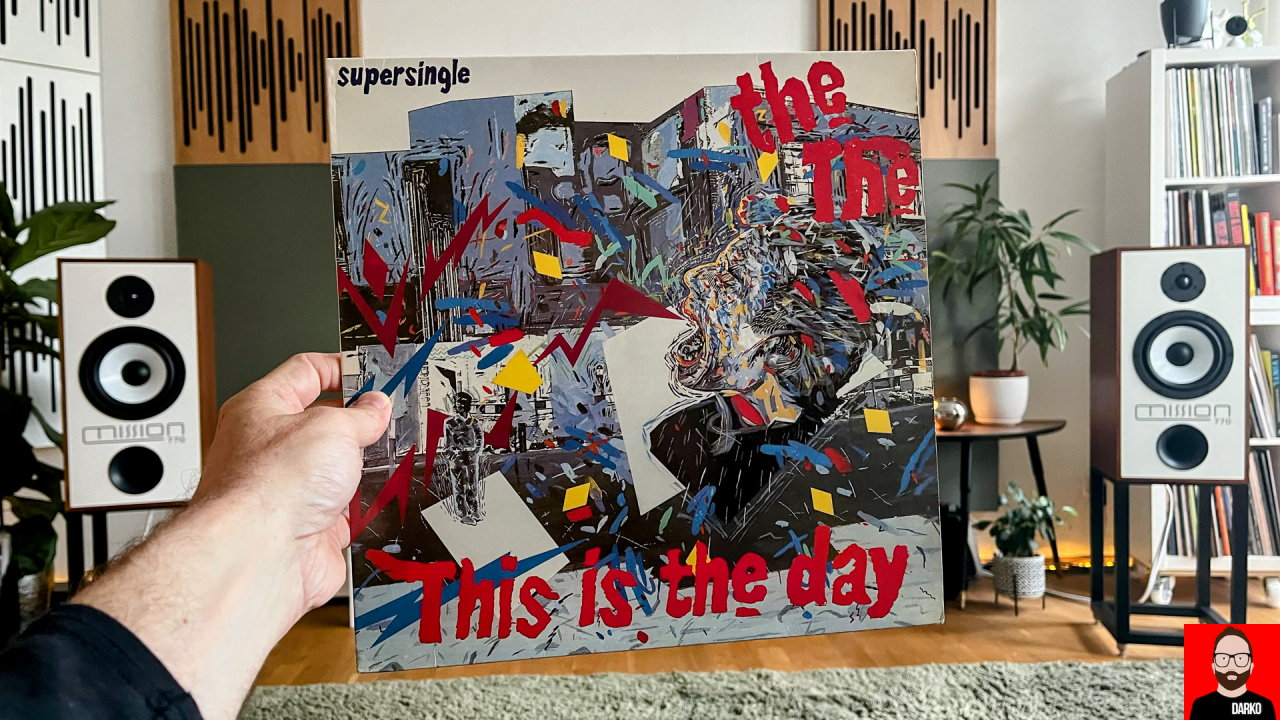 Founded by Iranian Farad Azima in 1977, Mission Electronics launched the 770 the following year: a large 2-way standmount loudspeaker and the first to use a mid/bass driver made from polypropylene. The company survived a management buyout in 2003 and took on Shenzhen’s IAG as a production partner in 2005. IAG now owns Mission outright with Peter Comeau heading up product development and design. Comeau has been with the company since 1999 and soon after Azima’s passing in 2020, he put the wheels in motion for a rebuild of the 770 but with modern loudspeaker technology. The mid/bass driver would still be polypropylene but it would be enhanced with minerals – mica and marble ground to fine dust – to turn it milky white. The tweeter, originally an off-the-shelf plastic dome from SEAS, would be swapped out for a new doped silk dome. However, in building the crossover lay a challenge: Comeau had the original to hand but recreating its slopes and sound, all by ear, would take him over 170 attempts. Production on the new 770 would be returned to the UK and each pair would be supplied with a pair of matching black steel stands for a total of €4500/US$4999. 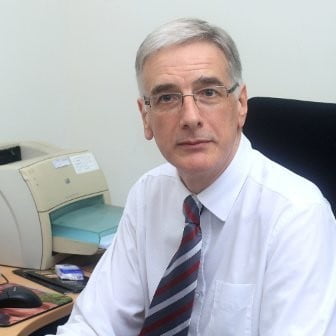 In this episode of the Darko.Audio podcast, I chat with Peter Comeau about the new 770’s design process. We also touch on the even newer (and smaller) 700 and how the pricing of each model is determined by manufacturing location and inflation. Listen via SoundCloud, Spotify, Apple Podcasts, TuneIn or the embedded player below: 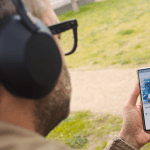 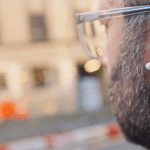