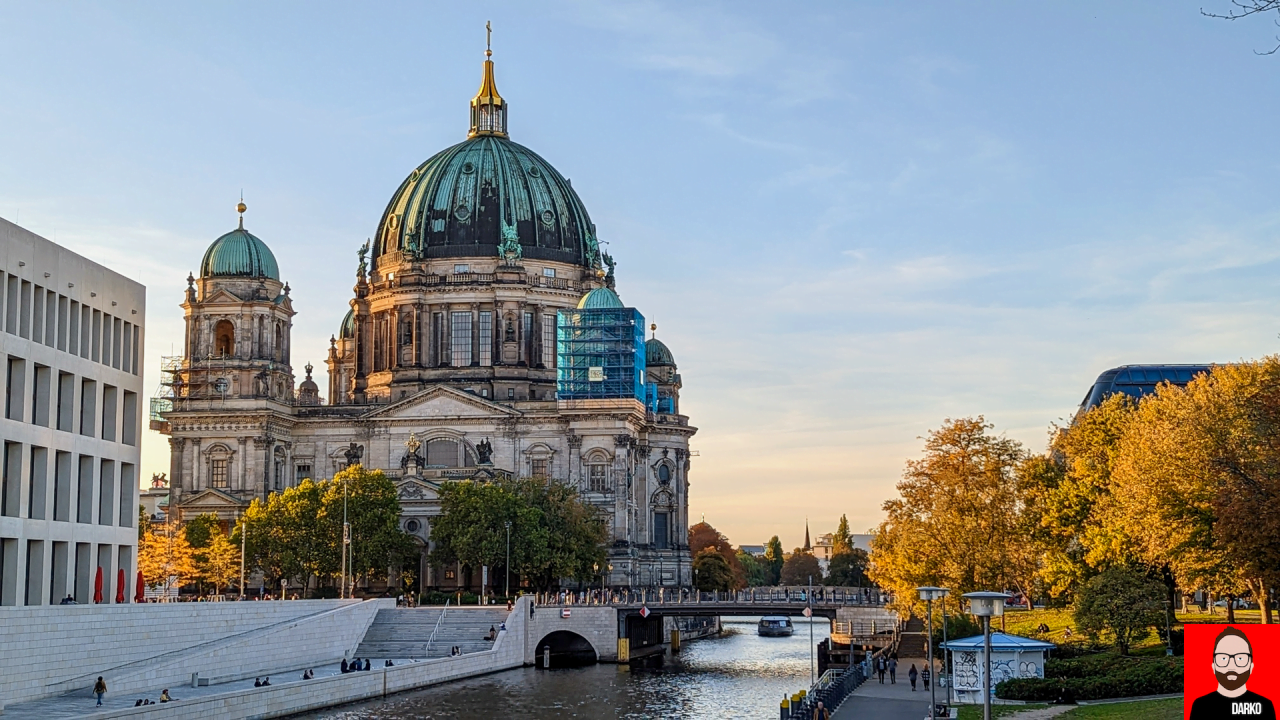 re. Speakers made in Germany

Hi John – I love your videos in many ways. Not only the product reviews but also the music which you talk about which I find very inspirational. I am 60+ and have started to find interest in Electronica just by watching your content. Great work. I have a question about speakers – there are two brands in Germany (Nubert and inklang) that make (in my mind) superb speakers, they make them in Germany. I have two systems from Nubert and am very happy with them. Since you live in Berlin I wonder if have considered already testing them? I would love to hear and see what you think about them. Keep up your great work.

Me: Time constraints being what they are, I can only review a small percentage of new gear each year. There are many factors that help me decide which products to cover but country/city of origin (and their proximity to where I live) is a looooong way down that list.

I noticed there seems to be a dearth of attention about the Buchardt i150 amplifier from respectable reviewers. Is this because it’s a dog and nobody wants to say so? Have you had a chance to listen? Do you plan to do a review any time soon?

Great work on the reviews.

Me: It always baffles me how readers/viewers jump to conspiracy theories before considering other possibilities: i.e. “it’s a dog and nobody wants to say so?”. Unlikely. What is more likely is that Mads Buchardt hasn’t yet found the right reviewers for the product – reviewers who understand the ins and outs of an amplifier with DSP smarts – and who have the time to cover it. Me? I’m still tied up with his A700 loudspeakers so I won’t be doing the i150 for a long while yet.

Some time ago you were talking about the upcoming review of the Buchardt A700. When can I expect this review? In your last videos, there was no word of then, coming soon?

Me: I don’t publish a schedule of upcoming videos as people get annoyed when the schedule slips. Well, the schedule always slips — and I’m no longer willing to put myself in the firing line of reader/viewer impatience. You’ll simply have to wait. It’ll be ready when it’s ready.

Firstly a brief thanks for all the time & effort you put into your contributions to the hifi community. Along with many others, I appreciate that greatly.

Secondly, I’ve seen dozen of videos and heard many podcasts aiming to educate about room/spacial acoustics (including the enjoyable content of your friend Jesco), but the contribution and series below (I’ve linked the first video only) are amongst the clearest explanations I’ve come across, crucially with real-time examples, which makes all the difference to a novice like me. Thought they might be of interest to others in your community.

I am Australian; I lived in Berlin in Steglitz, shortly after the wall came down. Its a great city. I now live in Laos and will soon make my way back to Melbourne. (I hope to get some Kii3 with the BXT module when I get back.)

Anyway, I just wanted to say I really enjoy your podcasts, your reviews and your articles. You have a very “human” and sympathetic approach and are accepting of various opinions. This is important when compared to some other sites which shall remain nameless. Keep it up.

I admit to being a bit confused. In one video you talk about the warmth and richness of the Primaluna Evo 300 Hybrid being a gift from heaven, then in the next video you talk about the Bluesound Powernode Edge having a crisp, clean sound and being Future-Fi! because of it’s streaming and connectivity. If I read this correctly, you think your younger listeners will like the connectivity of the Bluesound, but you would rather listen to the Primaluna all day long. Is there a way to better separate and weight these different attributes? I would love to know how much Future-Fi! I could give up to get better sound, for example. By the way, the interview with the KEF chief designer kept getting pulled off track by you wanting to talk about connectivity and he wanting to talk about what makes the sound good.

I also have to ask about how analog fits into all of this. Old guys (like me) and new enthusiasts like records and turntables because they convey a more natural and warm sound than digital often does. As an old guy, it seems crazy to me to have a nice turntable and hook it to an amplifier that transforms my analog signal into a digital signal, processes it, and turns it back to analog driving the speakers. What’s the point of having analog at all if you are just going to let your amp or speaker company throw a cheap ADC chip in, followed by another cheap DAC chip and take all of the analog out of the music?

Thank you for your time. I do really enjoy your valiant attempts at explaining all of this.

Me: You’re probably confused because you didn’t pick up on the author of the Prima Luna piece. It wasn’t me. 😉

re. One Man’s Top 10 Techno is Another Man’s Journey to Musical Enlightenment

As an avid viewer of your videos, I felt compelled to watch your Top 10 Techno. I did, as you might expect a 60-year-old to have, preconceived ideas of what Techno what all about. Of course, I did!

Well, I wrote them all down and worked through them on YouTube. Nope, didn’t like this one, didn’t like that one. I settled on one I liked – Train of Thought and I proceeded to pull on that thread.

Where did I end up?

OK, I started as an old fart listening through my Arcam gear to all that stuff from the 70’s and 80’s. Floyd, Yes, Bowie, Gilmour, Dire Straits etc. etc. – so predictable. My wife quite rightly said I was stuck in a time zone.

Now, I subscribe to Spotify and stream through my Bluesound and listen to wonderful music from Brendon Moeller, Evigt Morker, Artefakt, Deepchord and more – all initiated from watching your video.

So big thank you for that, keep up the amazing work and see you on the screen again very soon. 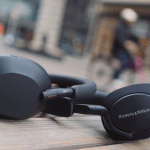 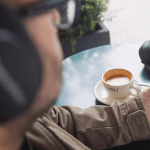