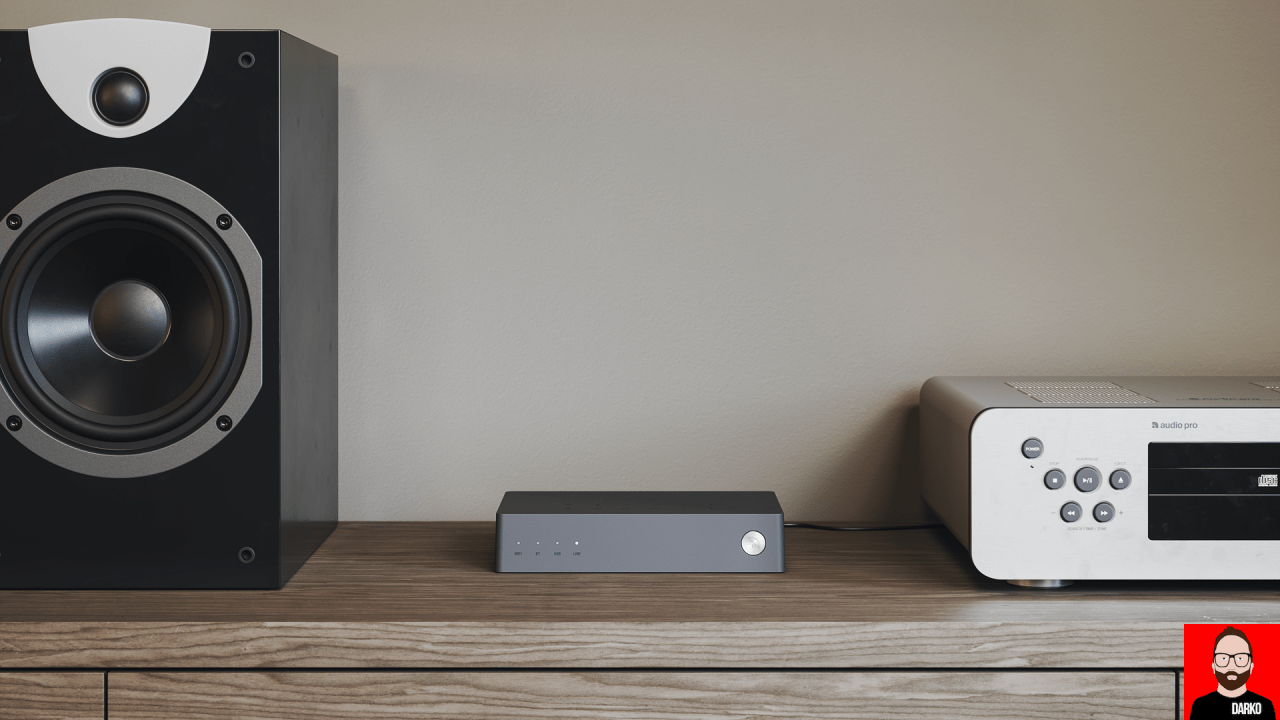 Audio Pro has announced a second-generation Link network streamer. The Swedish company’s Link2 ditches the circular form factor of the more affordable original in favour of a rectangular box that’s closer in shape and size (36mm x 180mm x 126mm) to Schiit’s series of mini components than the Link1.

But what does it do?

An Ethernet socket (or internal 802.11 b/g/n 2.4 and 5GHz wi-fi aerial) receives a network audio stream, decodes it to analogue and then sends the result out to an amplifier, receiver or pair of powered speakers via a set of RCA sockets. Alternatively, the Link2 can send that digital stream directly to an outboard D/A converter via its TOSLINK and coaxial’s outputs. Apple AirPlay 2, Google Cast (hello Roon!), Tidal Connect and Spotify Connect are supported with additional streaming services and USB storage device streaming handled by Audio Pro’s own Contol app.

In addition to the multiroom streaming functionality offered by Apple AirPlay 2 and Google Cast, Audio Pro’s Control app can also send the output of a turntable’s phono stage – connected to its analogue input – to a second Link2 placed elsewhere in the home.

A Bluetooth input rounds out the feature set that exposes the Link2 as quite the step up from the AirPlay-only Link1. 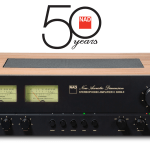 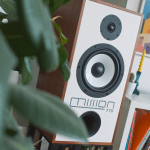