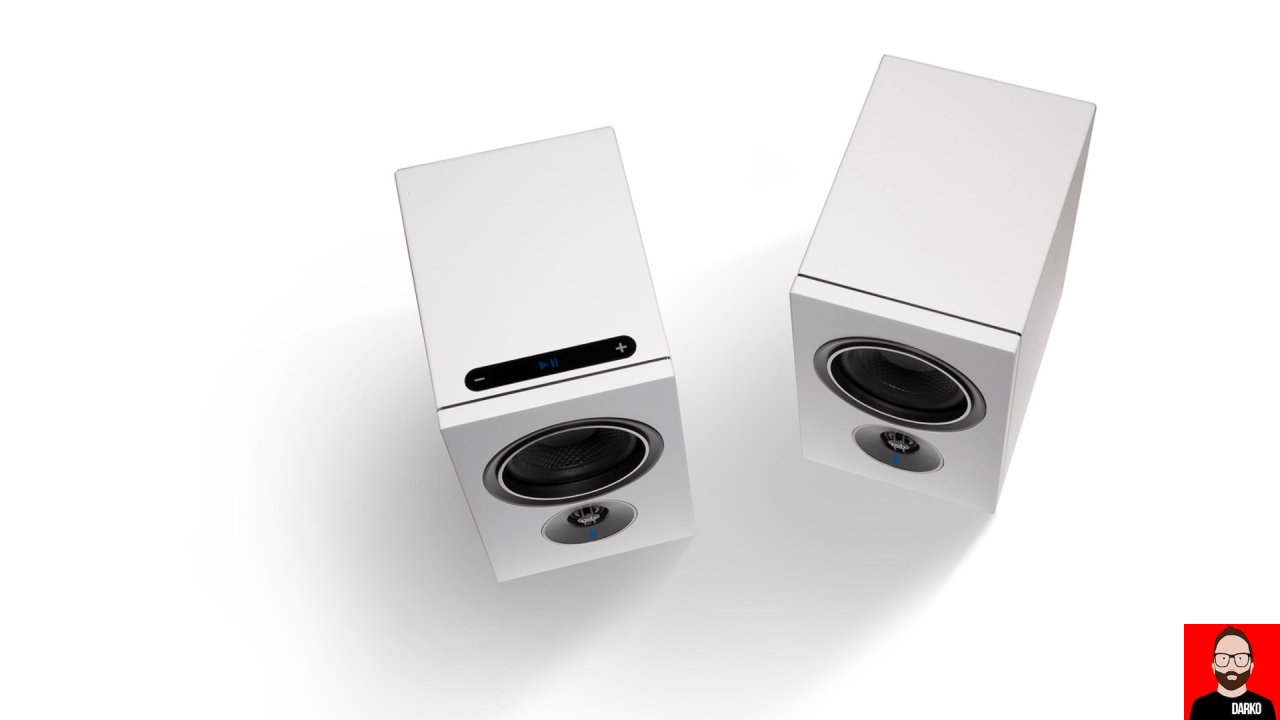 Meze Audio has teased the 109 Pro (US$799), a fully-modular open-back over-ear headphone that looks for all the world like a 99 Classics on steroids: the flexible frame is made of aluminium, the earcups of walnut wood, and the cushions from velour. And the driver? A 5cm dual membrane diaphragm that combines Beryllium-coated polymer, cellulose, carbon fiber composite and copper-zinc alloy, all designed in house, and surrounded in the 109 Pro by a spider-like external frame on the outside and a deftly-machined aluminium grille on the inside. 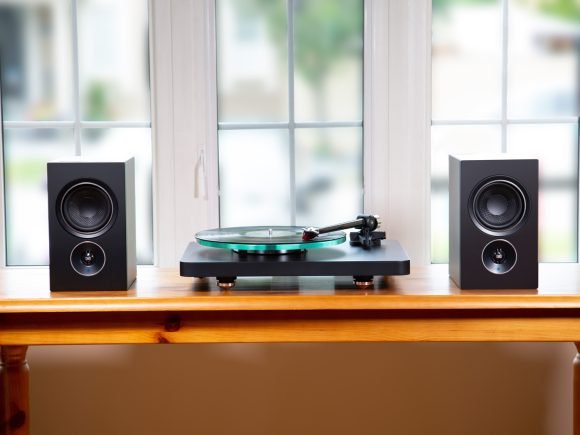 From the mind of Paul Barton’s PSB comes a pint-sized streaming active loudspeaker called the Alpha iQ in which a 4″ polypropylene mid/bass driver enjoys 60 Watts of internal amplification and is crossed over using DSP to a 0.75″ aluminium dome tweeter that is juiced by 30 Watts of internal amp power. The upshot of that is two DACs per speaker that reportedly each support PCM up to 24bit/192kHz. The primary loudspeaker hands off the signal to the secondary loudspeaker over a low-latency wireless connection but the business end of the Alpha iQ’s streaming fuctionality is an internal BluOS board: say hello to Bluetooth, Roon Readiness, Tidal Connect, Spotify Connect, Apple AirPlay 2 and the 20+ streaming services supported by the BluOS platform. It doesn’t stop there. This new PSB mini monitor also loads in a line-level analogue input, MM phono, HDMI eARC and TOSLINK plus a subwoofer output, all for US$1499 / £1299 / €1499. Shipping begins in November.

France’s Focal has released a new version of its flagship headphone, Utopia. However, this new model isn’t called Utopia 2 or Utopia 2nd Gen. It’s called, once again, Utopia. Focal’s reasoning? This is how luxury brands handle the naming of their products. We’ll refer to it as Utopia 2022 as we ponder the new Utopia’s updated feature set: improved M-shaped Beryllium driver; improved M-shaped in-cup grille; new voice coil that combines aluminium and copper; carbon fibre yokes to reduce weight; plus a reworked visual styling. Focal’s Utopia 20022 is yours for an eye-watering €4999 / US$4999 / £4699. Shipping now-ish.

The French connection continues with Cambridge Audio who has updated its StreamMagic app to v2.9.0 which includes support for France’s most popular streaming service, Deezer. Evo 75 and 150 users can get their hands on this update right now with v2.9.0 set to roll out to the UK company’s other streaming products over the coming weeks.

Dan Clark Audio has announced a flagship ‘twin’ to last year’s Stealth closed-back in the form of the open-backed Expanse. The new model features Clark’s 4th generation planar-magnetic driver – reportedly 20% larger than that used in the previous open-back flagship, Ether 2. Expanse also sports something called an Acoustic Metamaterial Tuning System that sits between the driver and ear and uses a combination of waveguides, diffusers and Helmholtz resonators to reduce high-frequency standing waves for a smoother treble response. Think flagship ‘planars are too heavy? Think again.  Expanse’s frame is built from a combination of aluminium and titanium to put only 418g on the scales. In return, Dan Clark wants to take US$3999 from your pocket. 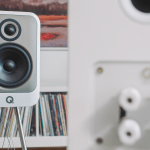 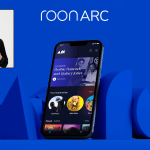