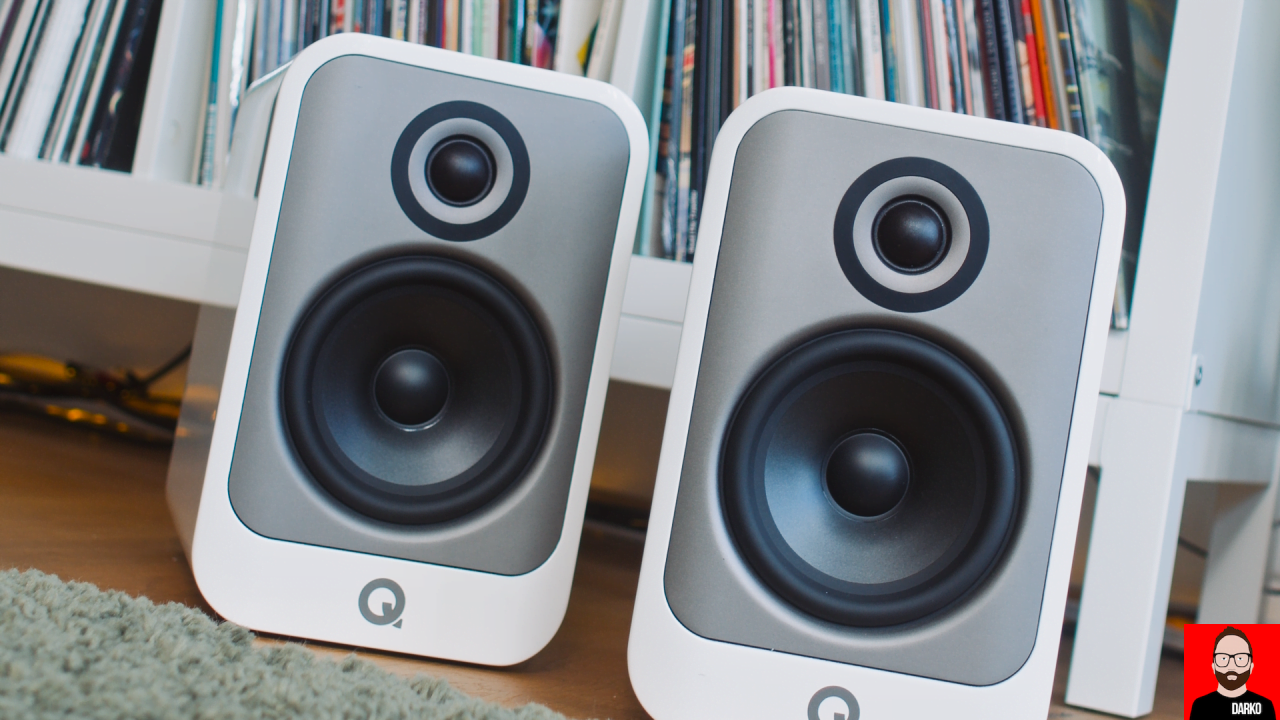 The Concept 30 (€1199/pair) from Q Acoustics is a two-way passive standmount loudspeaker with custom-made 2.5cm tweeter and 12.5cm mid/bass driver (w/ 3.1cm voice coil), each mounted to a 3mm aluminium front baffle plate. According to the manufacturer, the tweeter is hermetically sealed with a rear-vented back chamber (for “lower disortion in the crossover region”) and mechanically isolated from the plate.

Like the drivers, much of the technology found inside the Concept 30 has reportedly been trickled down from the more costly Concept 300 standmount (review here). Cases in point: the 1) point-to-point bracing and 2) Gelcore layer – the filling between in the twin cabinet layer sandwich – take aim at unwanted cabinet colouration. The 3) decoupled isolation base that hosts the crossover network and aims to stop in-room vibrations from travelling up through the stand and into the loudspeaker’s internals. The optional Q FS75 ‘Tensegrity‘ stands (€459/pair) screw directly into the lower segment of that isolation base.

Manufacturer-supplied specs include an 87dB sensitivity rating, a nominal 6 Ohm input impedance (which falls to a minimum of 3.9 Ohms) and a frequency reponse of 54 Hz – 30 kHz.

Expect to see comparisons to two other similarly-priced standmount loudspeakers when our review video drops in the next couple of weeks. In the meantime, here’s an unboxing video: 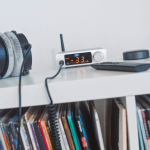 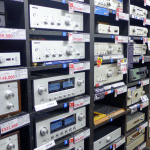