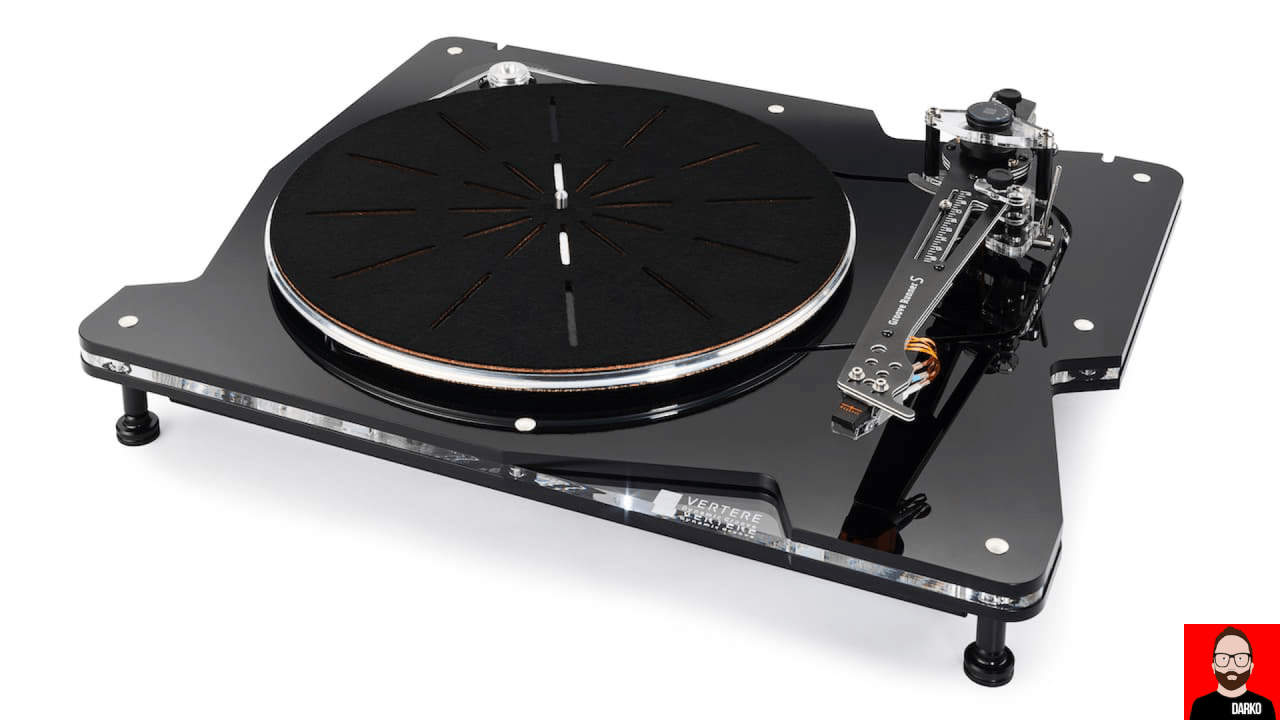 Auralic has given its Aries and Altair streaming units a point release update. The Altair G1.1 (€2999) and Aries G1.1 (€2999) pick up the G2.1 series’ ‘high-mass’ satin-silver base – for improved aesthetics and better vibration control – and Apple AirPlay 2 support. The Aries G1.1 now also supports the addition of BYO internal storage. 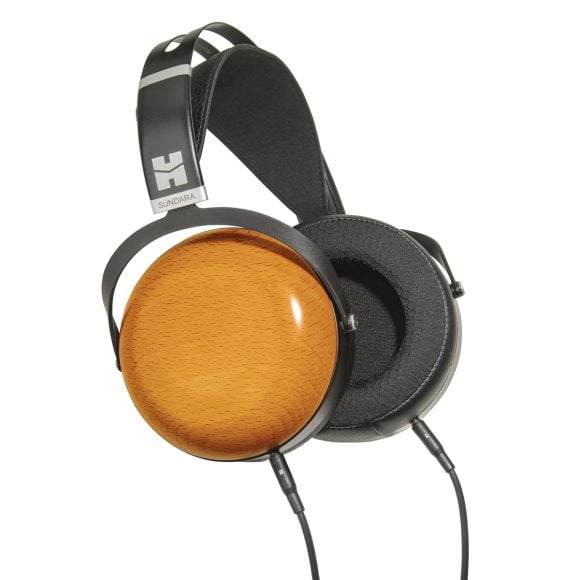 HifiMan is set to introduce a closed-back version of its popular Sundara headphone. The new model will feature beechwood earcups that house the Chinese company’s ‘Stealth Magnet’ technology and a Super Nano diaphragm. That means we get a planar-magnetic driver that’s less than a nanometer thick and can, according to HifiMan, reproduce frequencies from 6Hz to 50kHz. The Sundara Closed Back will begin shipping sometime in August 2022. Pricing has been set at US$399. 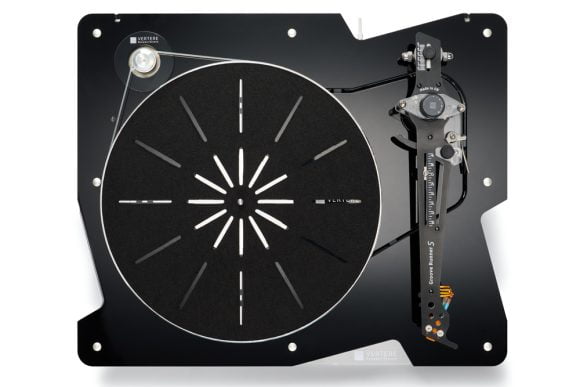 The UK’s Vertere Acoustics has announced a new and improved version of its most affordable turntable. The DG-1S retains the DG-1’s funky industrial design to sport an improved platter bearing and a new Groove Runner S tonearm that ups the number of polymer laminate layers from three to five and improves the bearing assembly to accommodate tension and azimuth adjustments. The coupling between the DG-1S’s three plinth layers has also reportedly been re-jigged to further reduce the negative influence of vibrations. The DG-1S will sell for €4148/US$4995 when it begins shipping in September 2022. 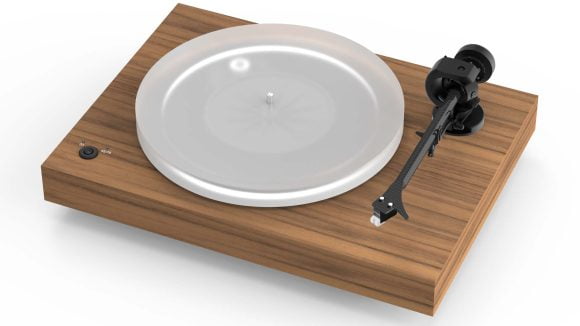 We’ve already heard Pro-Ject make some noise this year about the importance of balanced connections (between turntable and phono stage) in reducing noise and upping detail retrieval. The Austrian company doubles down on its ‘true balanced’ narrative this week with the introduction of the X1B (US$1299) and X2B (US$1699) turntables. On the rear panel of each new model sits a pair of RCA connectors for single-ended hookups but also 5-pin mini XLR sockets for connection to a phono stage with balanced XLR inputs (which Pro-Ject also offers). But there’s a wrinkle: according to Pro-Ject, only moving coil cartridges can generate a balanced signal which means, in the USA at least, X1B and X2B customers will need to swap out the factory-fitted moving magnet Sumiko Rainer cartridge for an MC variant should they wish to go ‘true balanced’. In Germany, the XB2 ships with an Ortofon MC Quintet Red for €1599. Shipping on both models begins in September. Your choice of black, white or walnut. 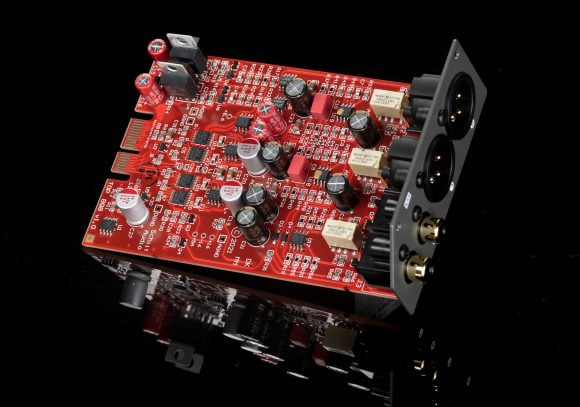 Schiit Audio has levelled up its Bifrost 2 DAC. The incoming Bifrost 2/64 (US$799) sports an improved analogue section that “throws 64 bits of DACness at each channel to bring hardware-balanced performance to our most affordable upgradable DAC”. It also adds a NOS mode. And yes, you read that correctly: it’s upgradeable. Owners of the existing Bifrost 2 wanting to upgrade to the 2/64 variant can slide in the new analogue module and flash the unit’s firmware from the comfort of their own home, all for US$300. Shipping on the Bifrost 2/64 and the upgrade boards has begun already. 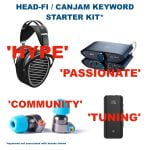 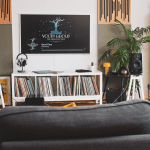