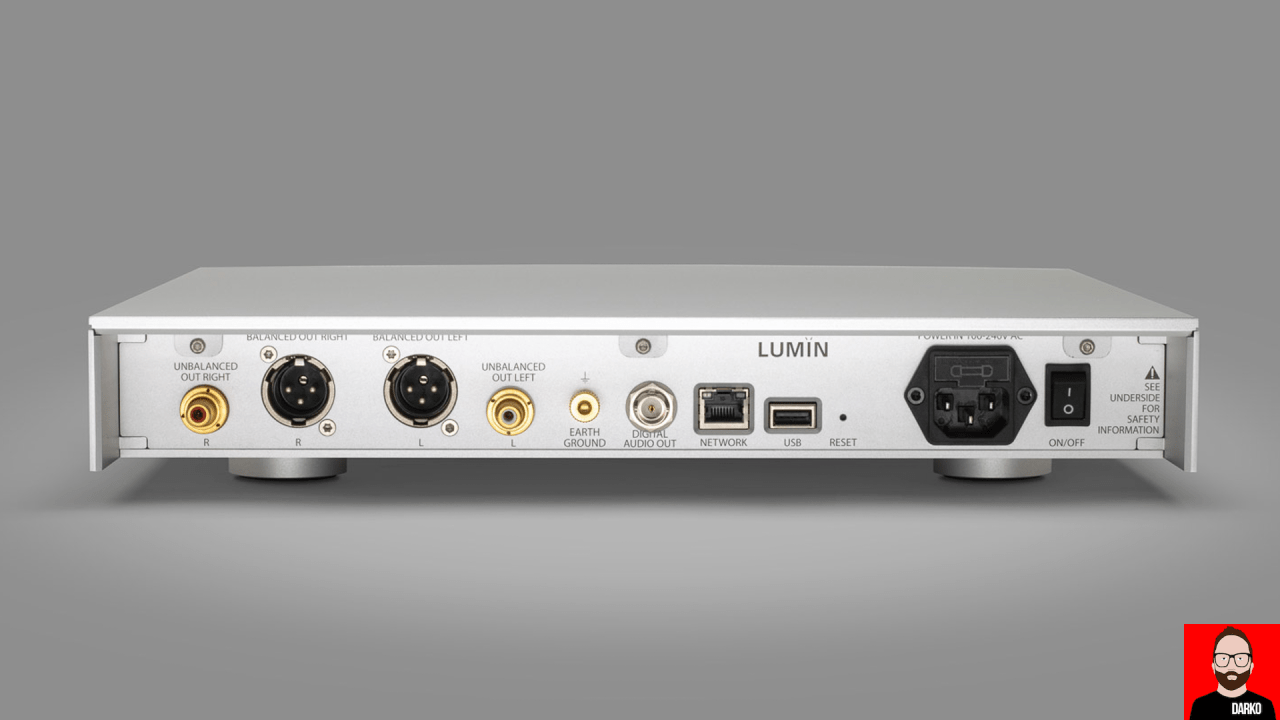 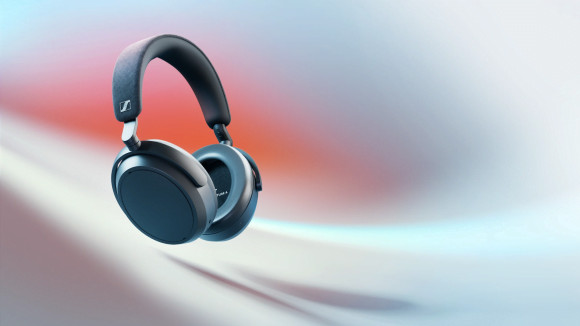 German headphone manufacturer Sennheiser has announced the fourth version of its Momentum Wireless over-ear Bluetooth headphones. Thanks to a “2×2 beamforming mic array” and better wind noise reduction, the Momentum 4 Wireless promise improved active noise cancellation over the previous version. And taking a leaf from the Bowers & Wilkins headphone book, Sennheiser has angled the (4.2cm) driver inside each earcup towards the ear. However, unlike the B&W PX7 S2, the right Sennheiser earcup offers touch-sensitive control of transparency mode and phone calls (and presumably play/pause). The partnering SmartControl smartphone app offers EQ and a sound personalisation feature that will probably put the devil in the details. Perhaps most significant of all, the Momentum 4 Wireless offers a whopping 60-hour playback time from a single charge – double that of the Sony WH-1000XM5 and the aforementioned Bowers – with a ten-minute quick charge netting 6 hours of playback time. These new noise cancellers support aptX Adaptive, aptX, AAC and SBC Bluetooth codecs and go on sale later this month for US$350/€350 (which is a bit cheaper than the version 3 model and the current Sony flagship). 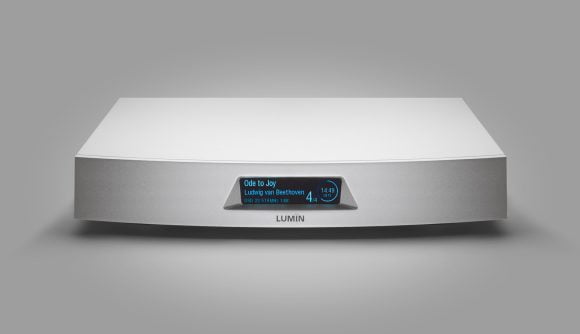 Lumin has announced the T3: a high-end streaming DAC that marries a dual mono circuit – built around a pair of ESS ES9028Pro chips – to a Leedh lossless volume control and puts it inside a sleek and stylish (my words) aluminium chassis which, according to Lumin, is less prone to fingermarks. Your choice of silver or black. D/A conversion supports PCM up to 384kHz and DSD up to DSD512 with single-ended and balanced outputs on offer. USB and BNC digital outputs also show up to handle optional connections to an external DAC. On the Ethernet-fuelled streaming front, the T3 will play back local files and Qobuz streams from within Lumin’s UPnP/OpenHome-enabled smartphone app (iOS and Android) but it also supports Roon Ready, Spotify Connect, Tidal Connect (with MQA) and Apple AirPlay. The T3 begins shipping in September and will sell for €4990. 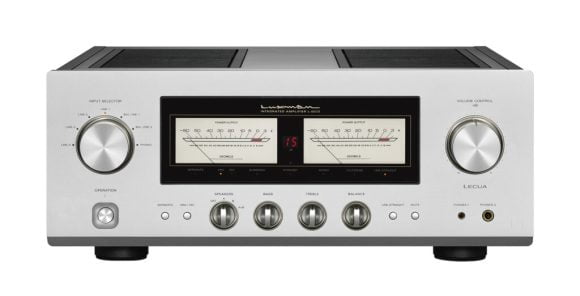 High-end Japanese manufacturer Luxman is kicking off its centenary celebrations three years early with the announcement of a new integrated amplifier. The L-507Z is the first member of a new “Generation Z Series” and features the V1.0 LIFES feedback engine that presumably aims to minimise distortion. Also on board is a new 88-step electronically-controlled volume attenuator – called the LECUA1000 – that promises greater transparency over a broader range of volume levels. A custom-wound EL-type transformer and its associated power supply help deliver 110wpc into 8 Ohms, 210wpc into 4 Ohms, all with suitably snappy current delivery and a damping factor of 300. These ingredients sum to a total unit weight of over 25kg and an asking price of £8000/€9490. The L507Z begins shipping later this month. 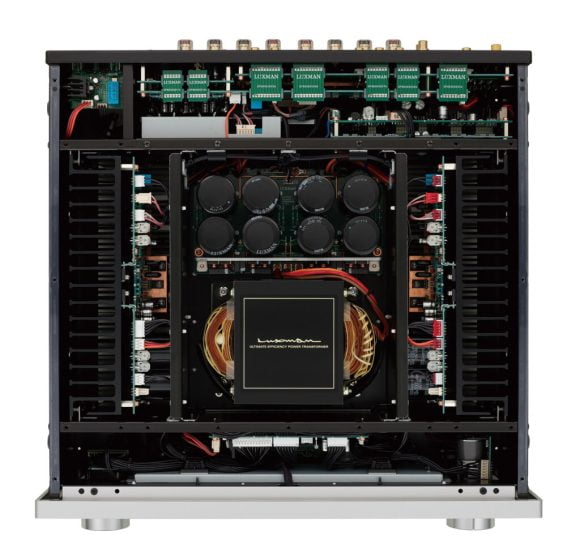 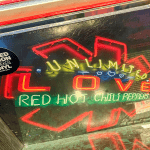 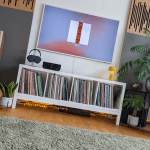