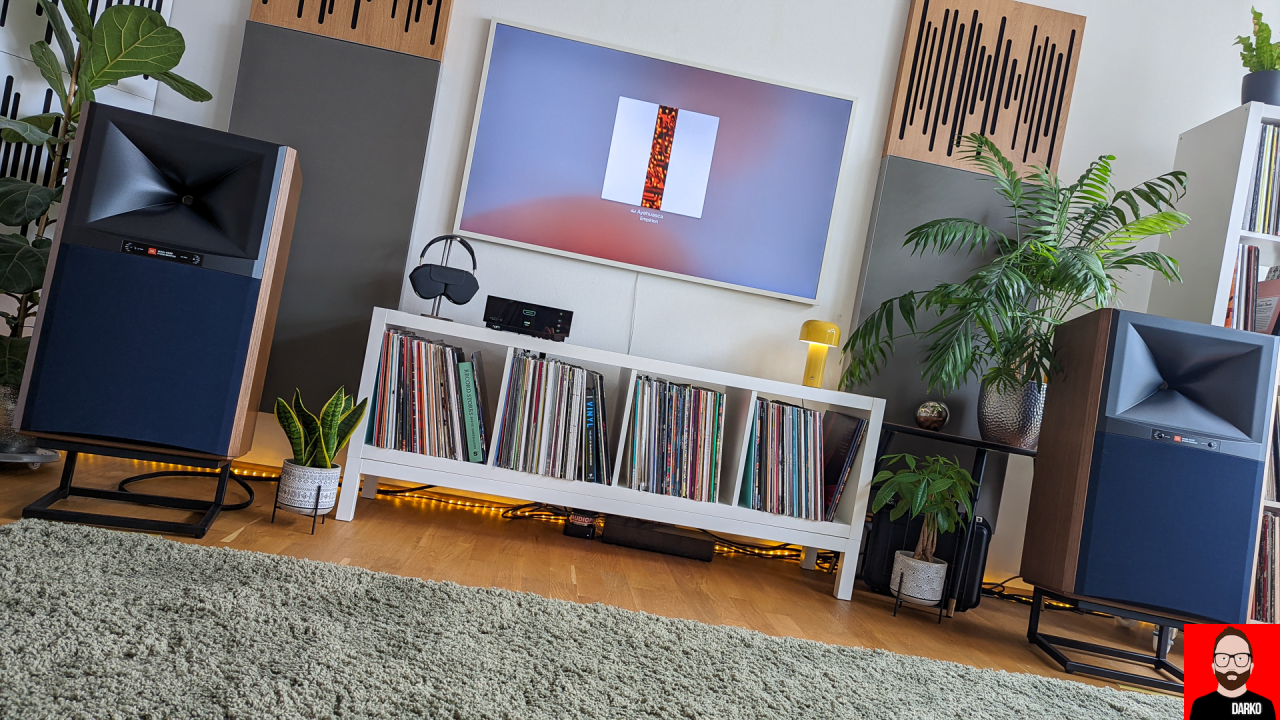 Active loudspeakers: some of the strongest pushback I see online comes from those concerned about an amplifier module inside the cabinet eventually failing. Having to ship a faulty loudspeaker back to the local distributor or manufacturer is definitely a pain in the rear. But is it really any more of an inconvenience than having to send in one’s integrated amplifier? Whether the amplifier is external to the speaker or sits inside the speaker cabinet, a failure translates to ‘no more hi-fi until it’s fixed’.

I also understand that being free to choose one’s amplifier opens up a world of possibilities. It also opens the door to the paradox of choice: finding the right amplifier for your loudspeakers can take months – sometimes years. Some say that’s part of the fun. And who am I to argue with how people get their kicks? And then there are some loudspeaker buyers who are just plain allergic to the digital aspect of DSP crossovers used in the majority of active loudspeakers. Perhaps this is why passives still outnumber their active (powered) brethren 4 to 1 among the 13,000 (!) people responding to a Darko.Audio YouTube poll on the same:

Where things get a little spicy is when our passive vs. powered conundrum is moved to the subwoofer axis. Just over 7000 people responded to a second YouTube poll – presumably because subwoofers aren’t as popular as the loudspeakers themselves – and the results are surprising. Now the tables turn to see powered subwoofers outnumber passives 9 to 1:

It’s clear that a fear of amplifier failure doesn’t trouble subwoofer users anyway near as much as it does loudspeaker users. But we have to ask: what happened to the thrill of the chase of choosing one’s own amplifier? And what happened to taking a hard pass on DSP? Hifi people: we’re a self-contradictory bunch. 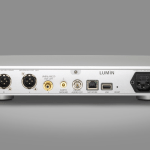 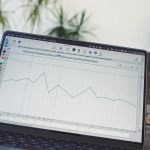