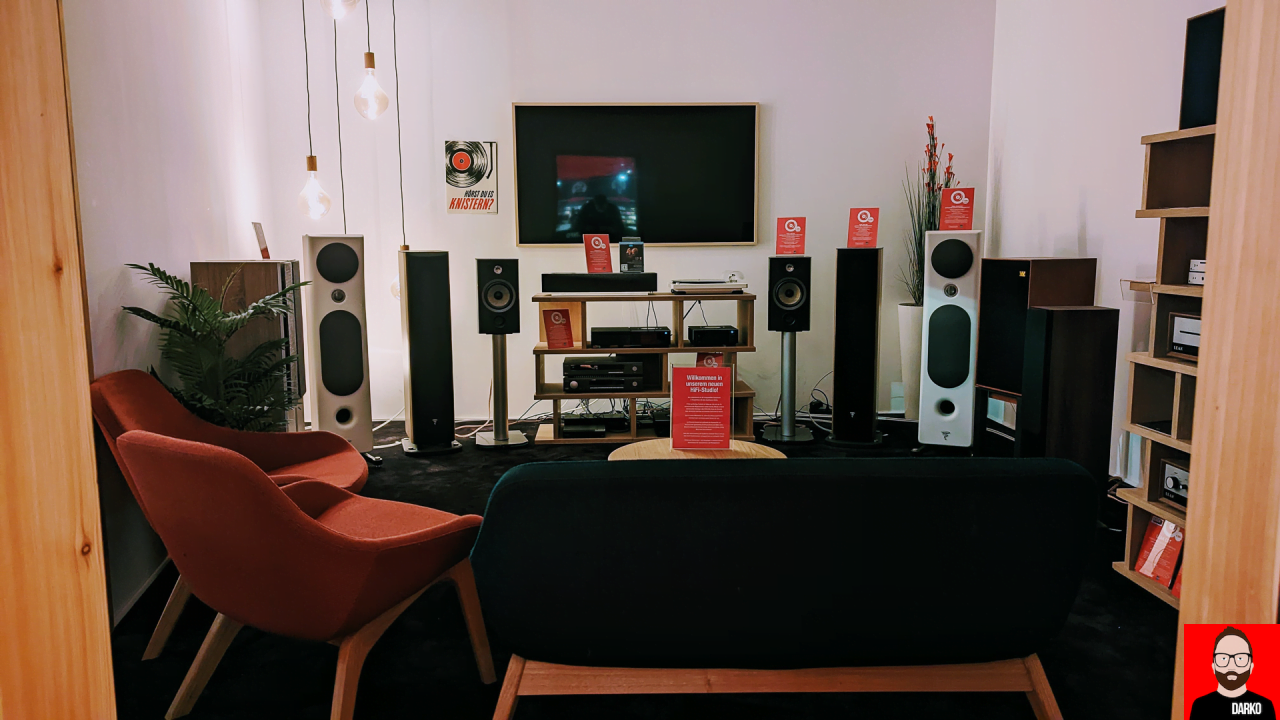 My local bookstore is Berlin’s largest independent retailer. It also sells a w i d e range of vinyl and CDs but in 2021, the CD section was made more compact and the neighbouring ground floor vinyl section expanded. Another year down the line and the CD section has been demoted to the basement, albeit with the sweetener of a new ‘hifi listening room’ (see above) and the active display of some fairly high-end headphones from Hifiman, Sennheiser and Focal.

And yet the message is clear: CDs should now be heard and not seen. And yet, in Germany, the CD remains the most popular physical music format. And last year, the USA recorded its first upturn in CD sales in twenty years. Twenty. Years. Maybe that’s the pandemic talking or maybe it’s the sign of the shiny silver disc’s renaissance. Whatever the short-term trend, the long-term future of the CD for the mainstream is probably not so shiny. The best it can hope for is a well-worn niche.

I was curious though: what about the Darko.Audio YouTube audience whose reach extends well into Sonos user territory. How many were still spinning CDs in 2022? A poll with a whopping 13,000 respondents gave me the answers I was looking for:

Over on Patreon, the percentage of respondents still spinning CDs in 2022 is 10% higher than on YouTube (albeit from a much smaller sample size): 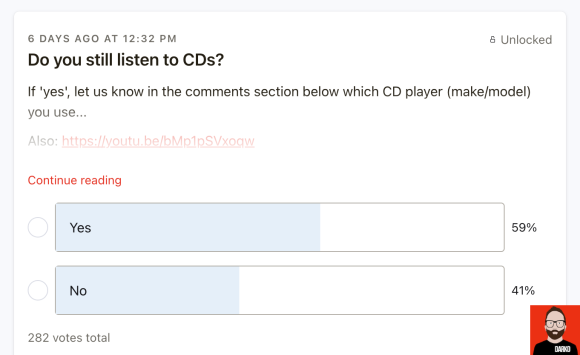 There is no doubting the convenience of streaming, its library size and its extreme value for money  – which has essentially rendered recorded music a free commodity – but it warms my heart to see such a large percentage of this publication’s audience still committed to the CD in some way or other. 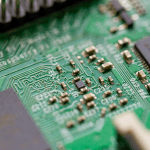 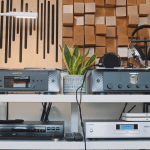