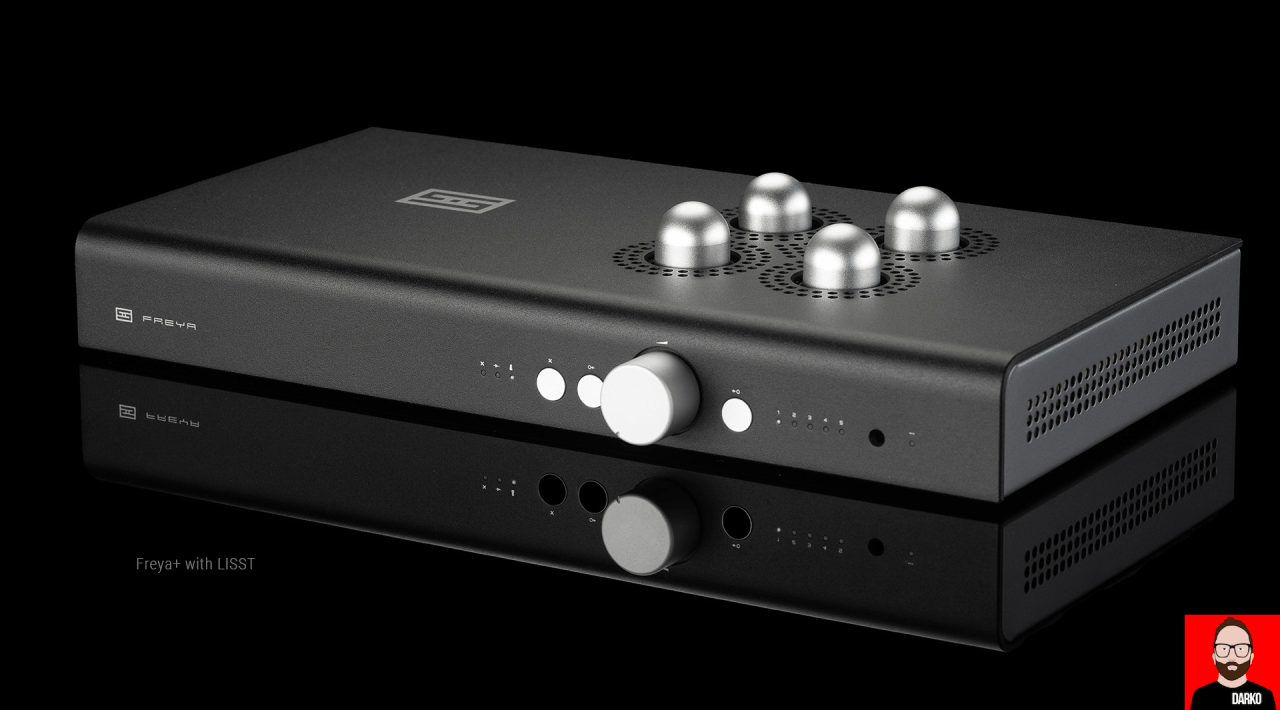 Schiit Audio has today announced that it is taking (its first) two steps to alleviate tube supply anxiety.

The first step is the re-introduction of LISST. Redesigned for 2022, it’s essentially a solid-state device built around MOSFETs that plugs directly into a tube socket found on the company’s popular Freya+ preamplifier (instead of the usual 6SN7 tube). The upside is that LISST won’t wear out like a traditional tube and Schiit asserts that each LISST device offers “a practically unlimited lifespan”.

From the press release: “Since they are used as direct tube replacements, the basic topology of the preamp is unchanged, and the sound is similar. In listening tests, many actually preferred LISST to new-production tubes.”

LISST will be available from today with all new Freya+ orders as a US$200 option for a set of 4 (see above) but Schiit hopes to have LISST quads available for separate purchase ‘soon’.

The second step towards greater independence from tube scarcity is a fresh take on the Freya pre-amplifier itself. Freya Noval lands complete with the original’s passive and buffered operational modes but gets its name from the noval tubes that sit at the centre of its design. Noval tubes can be seen in other Schiit products like the Valhalla 2 and Vali 2+.

Designer Jason Stoddard says, “We decided to do a Freya with noval tubes for a simple reason. We have a large stock of noval tubes, specifically 6N1Ps. Whereas with octal tubes, like the 6SN7s we use in Freya+, we’ve been running into issues getting enough of them.”

The press release continues: “Freya Noval isn’t just a Freya+ with different tube sockets. It has different operating points, and a different gain structure, to accommodate the needs of 6922, 6N1P, and other popular noval tubes. Like Freya+, it can accommodate 4 tubes of up to 600mA heater current each, or a mix of tubes that total no more than 2.4A of heater current. This provides flexibility for using, say, 6922 tubes in the voltage gain stage and 6N6P tubes in the output current gain stage.”

Freya Noval (aka Freya N) will sell for US$899 and is available now. Per the Freya+, your choice of black or silver. Oh — and the all-solid-state Freya S remains unaffected by this news. 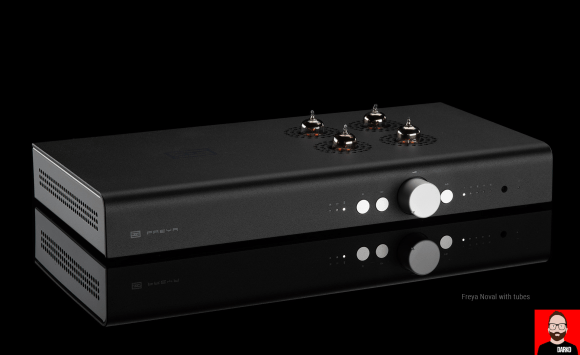 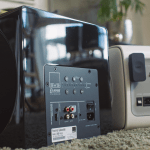 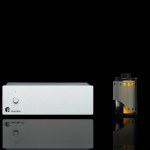