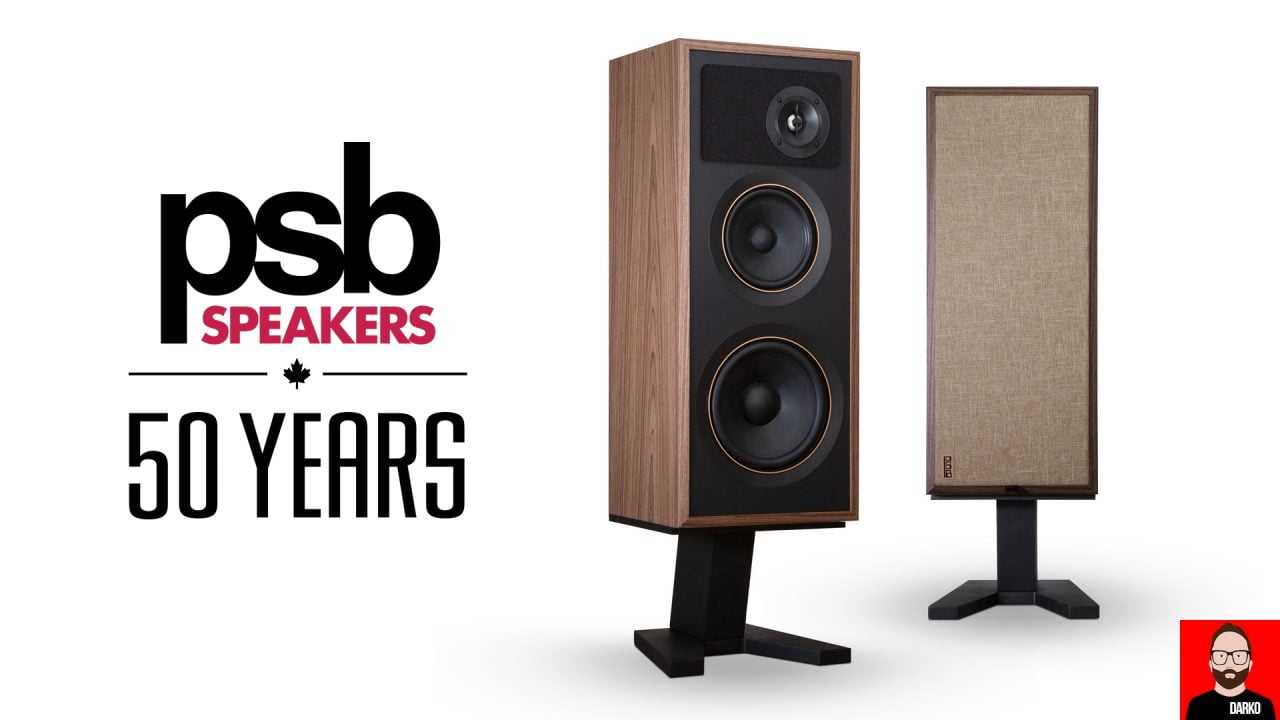 PSB Speakers is celebrating its 50th anniversary with a new passive standmount loudspeaker called the Passif 50, one that reportedly pays homage to the Passif II loudspeaker first released by PSB in 1974.

From the press release: “In 1974, PSB Founder and Chief Designer Paul Barton developed the Passif II at a time when his initial acoustic research had led to the establishment of PSB’s design philosophy. The Passif II was the first model to incorporate those principles and demonstrate what is now praised as the brand’s signature “True to Nature” sound.”

The Passif 50 retreads the Passif II’s 1970s aesthetic with a walnut veneered cabinet, woven cloth grilles (now magnetically attached) and matching stands. All internal wood joints in the heavily braced enclosure have reportedly been mitered for a neater fit and finish and lower cabinet talk. On the back, we find dual five-way binding posts ready for bi-wring or bi-amping and a plaque that reads “Passif 50 – 1972-2022”.

This loudspeaker’s looks are from a time far enough behind us that they’re fashionable once more – just ask IAG, JBL and Klipsch – but the technology inside the Passif 50 is strictly modern day. The two-way design sports a 1″ titanium dome tweeter “with ferrofluid damping and neodymium magnet”, a 6.5″ mid/bass driver and an 8″ passive radiator “with cast aluminum baskets, paper cones, and filleted rubber surrounds”.

The Passif 50 will sell for US$2499, £2499, €2999 and CA$3299 when it begins shipping in September. Pre-orders will open in August with the first 500 pairs shipping with a handwritten letter from Paul Barton and a QR code for a gift pack “that includes a cotton canvas backpack, double-walled water bottle, and commemorative keychain”. 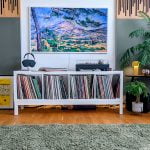 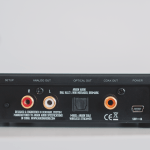