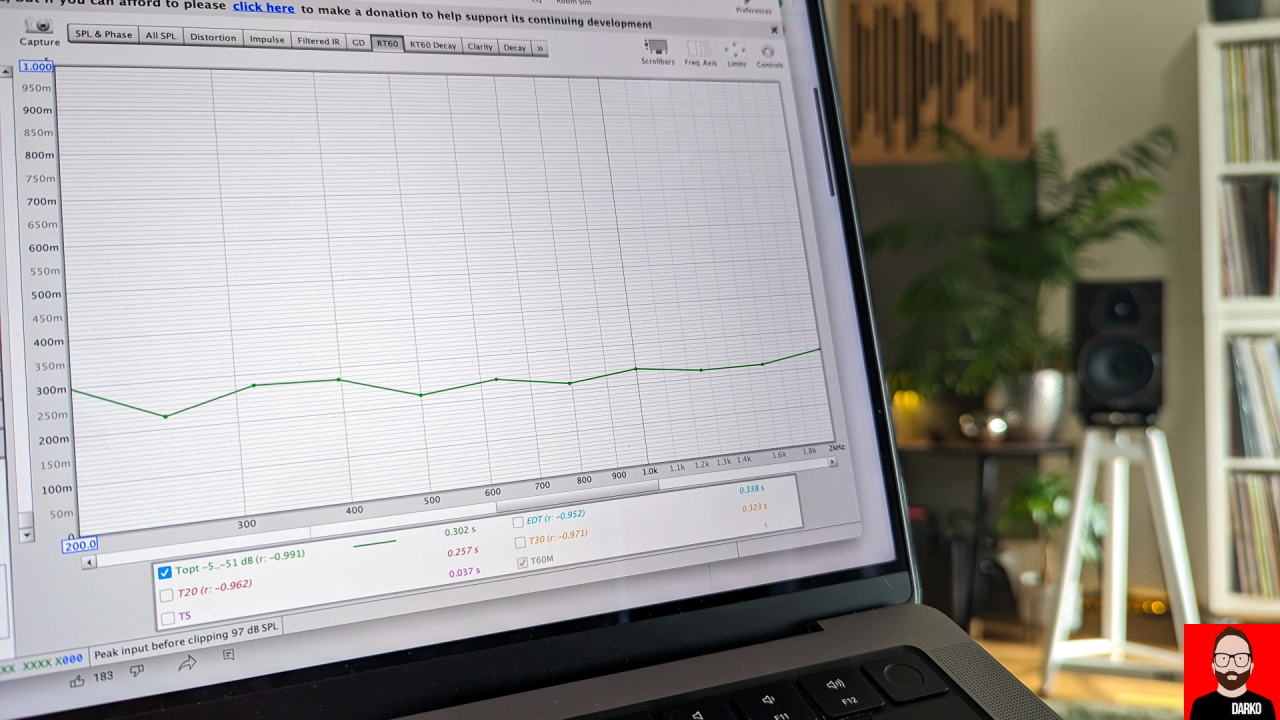 I liken the all-in-one hi-fi system to buying an off-the-shelf MacBook, iMac, Windows laptop or Windows PC where the hardware manufacturer has already decided the hardware specification (RAM and storage upgrades aside) and taken care of the software integration. It’s one unit sold for a single price.

Hi-fi systems built from separate components I like to DIY PC building where the buyer purchases the motherboard, CPU, RAM, storage device and power supply separately, wraps the whole thing in a PC case of her choosing and installs a Windows* operating system.

Perhaps our attitude towards computer acquisition/usage tells us something about how we might put together a hi-fi system? Time to poll it out on YouTube with a simple question: “What type of computer do you primarily use in the day-to-day?”.

Let’s tackle the obvious first: Windows users (65%) outnumber MacOS users (35%) by almost two to one. That’s surprising. I expected MacOS usage to be at least 40%.

Next up: are users mainly running a desktop PC/Mac or do they favour a laptop device? The scales on that tip in favour of laptops: 58% to 42%.

The real meat in this poll arrives when we compare the percentage of respondents using pre-configured machines – i.e. the first four options totalled (71%) – to the percentage of people using a self-built PC where they put together their computer using individually selected components (29%)**. The former outnumber the latter by over two to one.

*Yes, some non-Mac users choose Linux or Google’s Chrome OS but their number is dwarfed by Windows’ deployment.

** Hackintosh machines are super rare. Even more so since Apple moved to ARM processors. 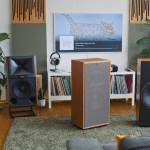 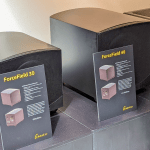