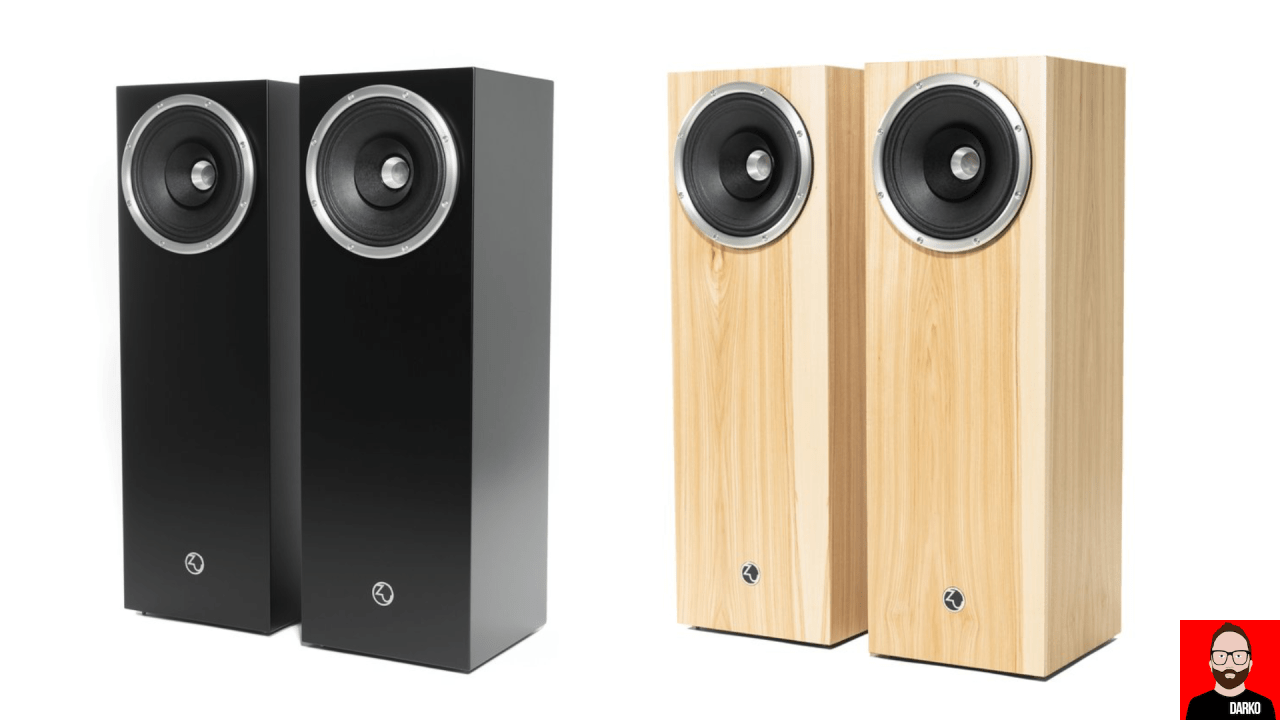 Union 6 — a new floorstanding loudspeaker from Zu Audio that will replace a whole slew of older models: the Omen Dirty Weekend, Omen 2, Omen Bookshelf, Omen Centre and Zu Cube. We also say buh-bye to some of those outgoing models’ 12- and 16-Ohm nominal impedances – that flew in the face of the industry standard of 8 and 4 – and the sometimes fussy setup procedure of having to dial the bass in with just the right floor-to-speaker gap.

Union 6 greets the connected amplifier with a nominal 8 Ohm load, its bass reflex exiting from the rear. However, Zu asserts that the new model can still be placed up to 2″ away from the front wall. And much like the forerunning Soul 6, the Union 6 puts an Eminence super-tweeter at the acoustic centre of a ZuCX-ND-8 10″ full-range driver for bass down to 30Hz, treble up to 22kHz plus “superior imaging, elevated resolution, transparency and tone”. From the news release: “Locating all of the moving elements around a single axis makes for an exceedingly cohesive and unified wavefront.”

Moreover, a larger-than-average driver gives us a sound that comes on song at lower SPLs than the average loudspeaker and the associated 99dB sensitivity rating means low-powered amplifiers can remain in play. With a Zu loudspeaker, we hear low bass even at lower volumes.

Back to the news release: “Tapping R&D work done for Definition 6, Union 6 also introduces new technology within the cabinet’s acoustic functionality, greatly improving the bass through midrange performance over what we have been able to implement at the more affordable end of our designs in the past. The Henthorne Disrupted Flow Filter consists of a wide-band “scatter plate” that combines with mass load tuning and the Zu Griewe function to optimize the acoustic impedance adaptation of the driver to the room.”

The Union 6 will sell direct from Zu Audio in Utah for US$2899 in Clear Hickory or Satin Black. Other finishes attract an additional fee. A Union Bookshelf (US$1799) will begin by the end of July but before that, the Union 6 Supreme (US$3899) will hit the Zu website on or around July 4th. 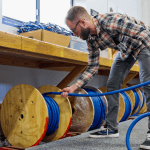