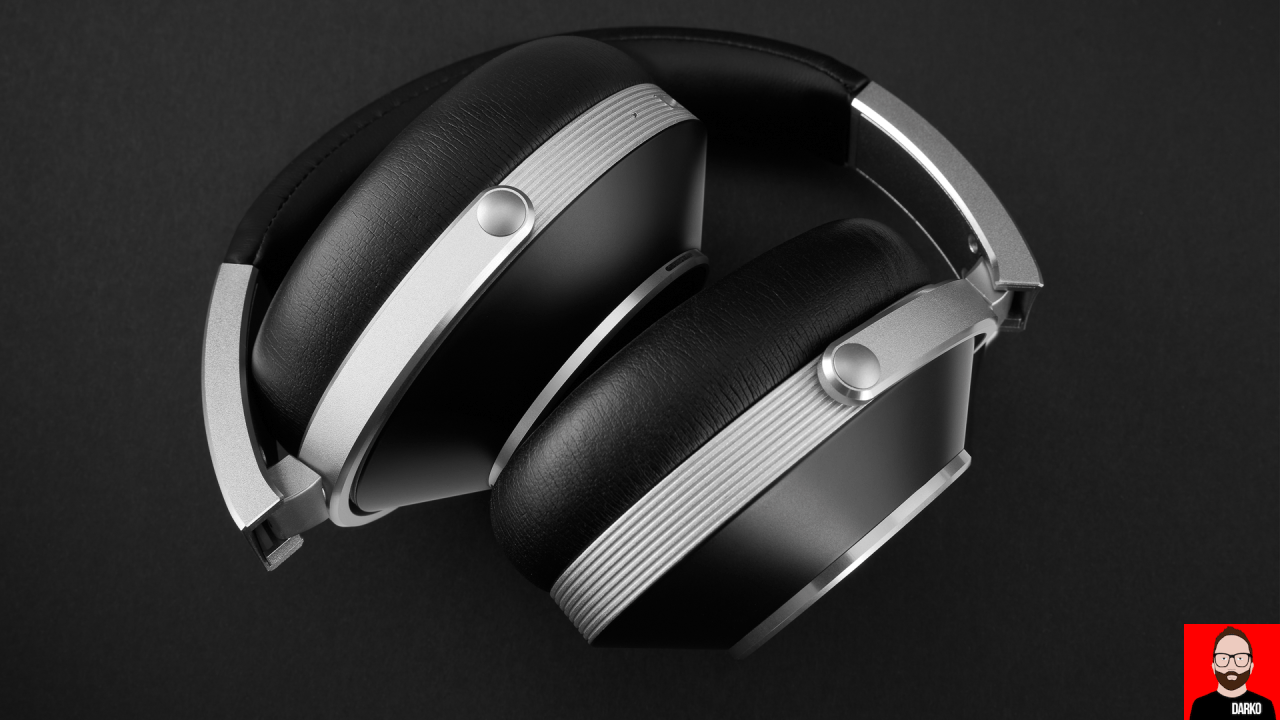 Spying the €1300/US$1600 asking price with blinkers on, it would be easy to label the Solitaire T from T+A as ‘the world’s most expensive Bluetooth headphone’. However, according to the German manufacturer (pronounced “Tay oond Ah”), the Solitaire T aims to bridge the gap between high-end home headphone listening and the go-anywhere portability of Bluetooth.

The design challenge here is to ensure that the Solitaire T sound as good when operated passively – with outboard amplifier and DAC – as they do once Bluetooth is engaged and internal bespoke amplification and (optional) DSP correction come into play.

Inside each earcup and running in Bluetooth mode, the Solitaire T runs a Qualcomm QCC 5127 chip that handles incoming LDAC and aptX HD streams – and presumably AAC streams for iOS users – before handing off the digital signal to an ESS 9218 Sabre DAC chip for conversion to analogue; an in-built amplifier then uses that analogue signal to move the drivers.

At the heart of the Solitaire T is a 4.2cm driver with a cellulose diaphragm whose stiffness and low mass, according to the press release, “generate an incredibly lively and dynamic performance, without prematurely degenerating into eigenmodes.” An eigenmode refers to self-oscillating behaviour that isn’t too dissimilar to the build-up of standing waves in a room at certain frequencies. For closed-back headphones like the Solitaire T, we can think of the earcup as a room next to the ear.

T+A reportedly built both cups with damping materials that seek to minimise the intrusion of mid-to-upper frequency noise by passive means before leaning on DSP-powered active noise cancellation circuitry in order to tackle low-frequency disturbances. Per many consumer-grade ANC headphones, the T+A feature a transparency mode but the feedback ‘voice’ messages aren’t computer-generated. Battery runtime has yet to be specified.

On fit, finish and design language, the Solitaire T reportedly borrows heavily from the passive-only Solitaire P (£5000) where the housing is made from aluminium, plastic and vegan-friendly artificial leathers.

Your choice of white-silver or black-silver finishes. Shipping begins in August 2022. Colour me very interested in a review sample. 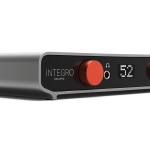 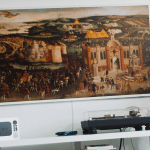