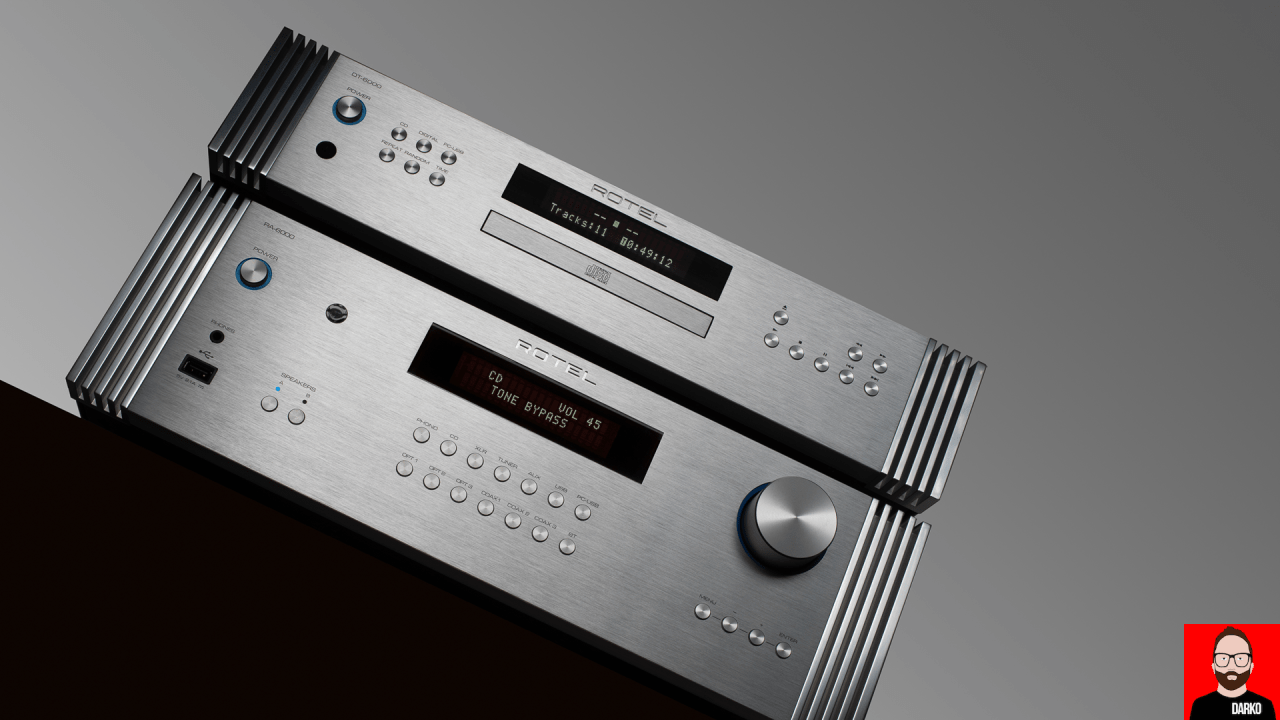 Rotel is marking its sixtieth year in the hi-fi business with a new Diamond Series of components: the RA-6000 integrated amplifier and the DT-6000 ‘DAC Transport’.

Oddly, the press release announcing these two new Rotel components comes up short on the ‘need-to-know’. It tells us that the RA-6000 is capable of delivering 350wpc into 4 Ohms but omits the more industry-standard 8 Ohm rating. (Rotel’s website says that the RA-6000 can push 200wpc of ‘continuous power’ into 8 Ohms).

What’s its operational class? Judging by the size of the unit, its 19kg weight and Rotel’s past form with amplifier design, we are left to assume that this integrated loads in a large transformer, hand-wound at Rotel’s Chinese factory, and that it’s a Class A/B design. The supplied photos confirm as much.

Furthermore, the press materials tell us that this is a ‘wireless streaming’ amplifier but makes no mention of the streaming protocols (if any) that might be supported by its ‘Network’ input. Don’t be confused by the website’s mention of ‘Roon Tested’ – that relates only to the RA-6000’s USB input. ‘Roon Ready‘ is what we must look for when it comes to network streaming. And it’s not there. Neither is ‘UPnP’, ‘AirPlay’ or ‘Spotify Connect’. 🤷🏻

What we are told by the press release is that the RA-6000 features an apt-X HD capable Bluetooth input and a hi-res/MQA-capable internal DAC (of unspecified make/model) that’s also accessible via three TOSLINK inputs, 3 coaxial and USB. Rotel’s website tells us that the Bluetooth input also supports AAC. Side note to all manufacturers: Bluetooth is to ‘wireless streaming’ what mopeds are to highway traffic.

The RA-6000 features three line-level RCA analogue inputs, one balanced input, one MM phono, a set of pre-amplifier outputs and a pair of mono subwoofer outputs. And as is customary with Rotel amplifiers, we get two sets of loudspeaker binding posts for running up to two sets of loudspeakers. The new Diamond Series amplifier’s power supply and circuit design have reportedly benefitted from a large dose of trickle-down technology from both the high-end Michi models and the more recent arrival of MKII products.

The DT-6000 ‘DAC Transport’ is a CD player with single-ended RCA and balanced XLR analogue outputs whose internal is accessible via three rear-panel digital inputs: coaxial, TOSLINK and USB. That indeed extends this CD player’s functionality to a standalone DAC. It’s MQA-capable too. But ‘Transport’? With no digital outputs on offer, Rotel gives us no way to feed an external DAC with the DT-6000. When spinning silver discs, we must use the internal ESS Labs ES9028PRO-based circuit. 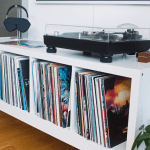 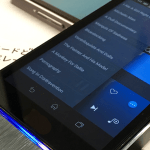