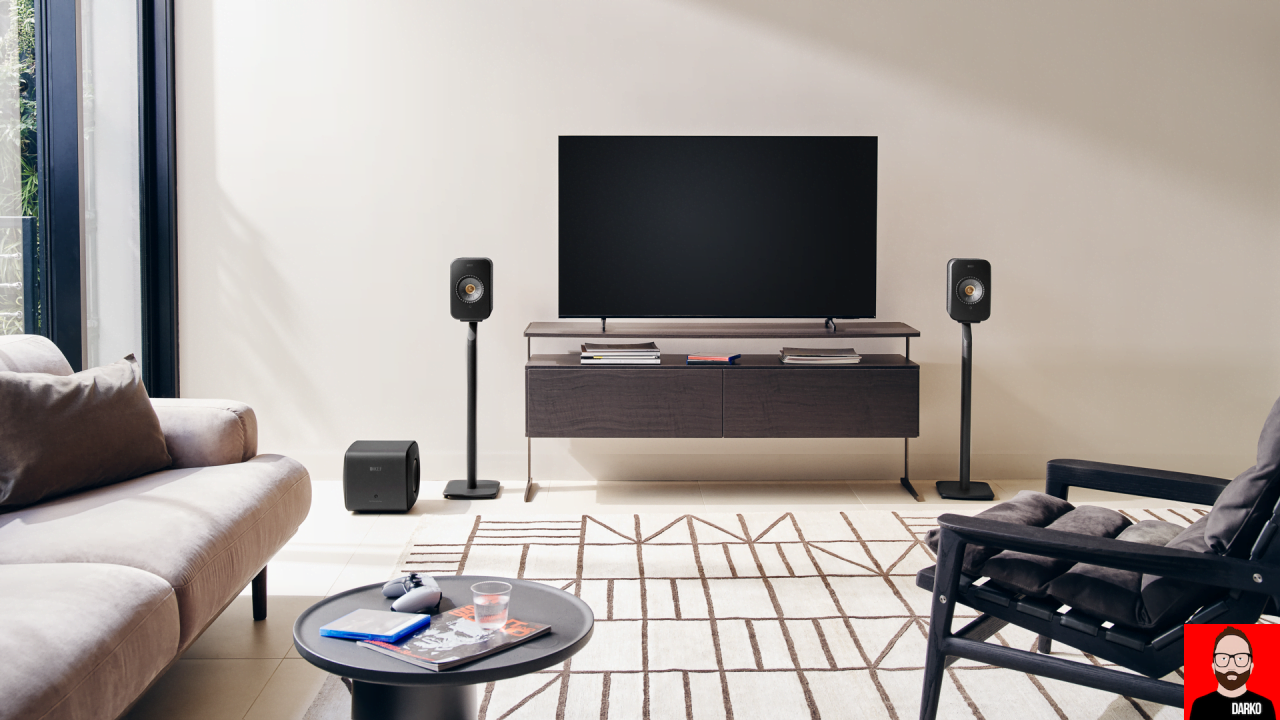 More news on the Future-Fi front, this time from KEF who has today announced an update to its LSX mini-monitor (review here). For the LSX II, KEF has replaced the streaming board of the original with the W2 variant that debuted in the LS50 Wireless II and later landed in the LS60 Wireless. The upshot? We get direct access to Bluetooth, Apple AirPlay 2, Google Chromecast, Spotify Connect, Tidal Connect and Roon Readiness plus Qobuz, Amazon Music and Deezer from within KEF’s Connect app (see here).

Also new to the LSX II is the HDMI eARC for TV hook-ups (bye-bye soundbar) and USB-C to connect them to a PC or Mac (hello, office desktop).

The TOSLINK and 3.5mm aux inputs and subwoofer output of the original LSX have been carried over to the new version. As have the wireless-or-Ethernet speaker interlink, MQA/DSD compatibility, the 4″ 11th Generation Uni-Q driver and its 100 Watts of Class D amplification (per speaker): 70 Watts for the mid/bass driver and 30 Watts for the coaxially-aligned tweeter.

KEF confirmed this morning via email that the driver and amplification have not been updated for the LSX II. What has changed is the DSP crossover, which according to KEF’s VP of Technology Jack Oclee-Brown was “re-done from scratch and includes some of the new algorithms from LS50 Wireless II”.

The LSX II will begin shipping on 23rd June for £1199 or US$1399. Your choice of Carbon Black, Mineral White, Cobalt Blue, Lava Red – designed by one Michael Young – plus the ‘Soundwave by Terence Conran Edition’. 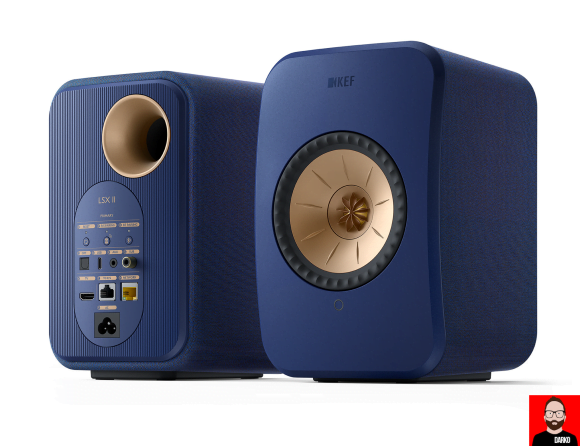 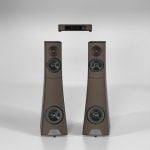 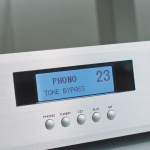