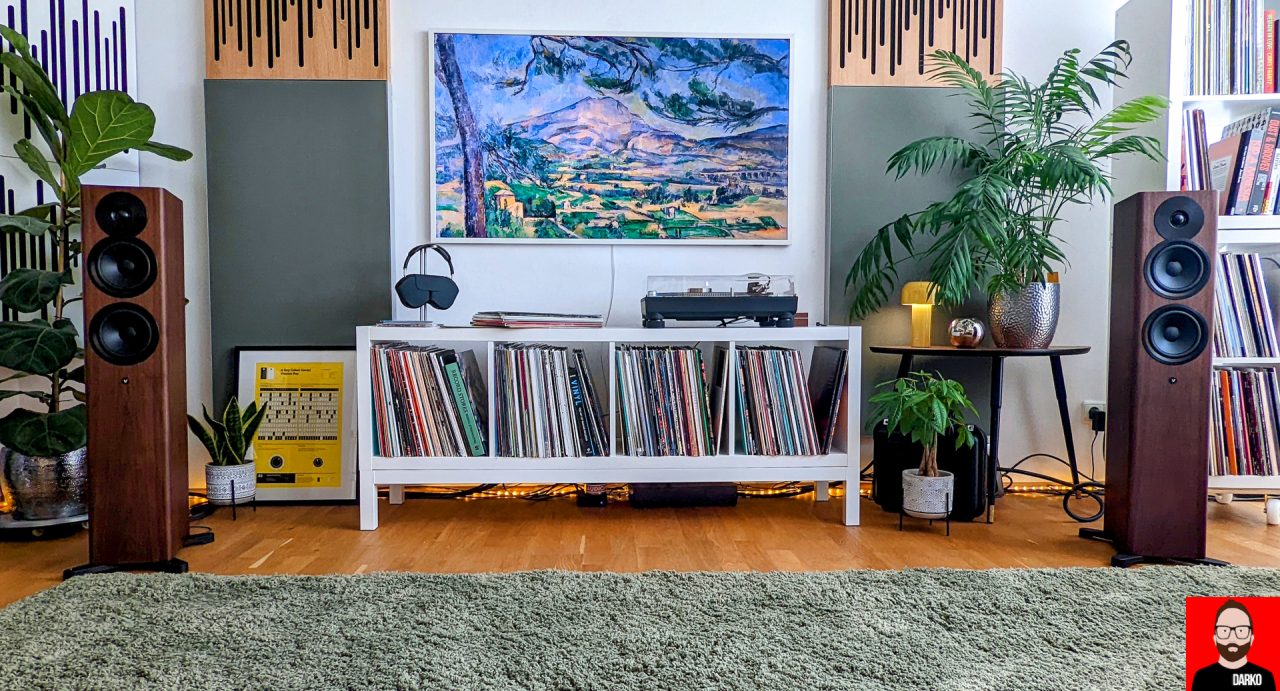 Sit in your listening chair and look at your loudspeakers. Now draw an imaginary line between those loudspeakers. That’s called the loudspeaker plane. It’s where the phantom centre image – or soundstage – of stereo playback makes itself known.

How far do I sit from the loudspeaker plane? A shade over 2 meters. I could stretch it to 3.5 meters were I to push the couch against the back wall; but 1) that would put me closer to any rear wall reflections arriving over my right shoulder and 2) the couch would obstruct the doorway to the kitchen.

Not only. Placing the couch one metre into the room optimises bass response. With the couch further forward, I’d find myself sitting in a bass suck out. Further back and I’d hear bass boom. Finding the optimal listening position is as important as finding the optimal loudspeaker position. Moreover, the two are acoustically connected.

Last week, I polled the Darko.Audio YouTube audience on how far they sit from the loudspeaker plane. Over eight thousand people responded as follows:

Side note: in order to minimise the number of high-frequency reflections bouncing back into the lounge from the kitchen’s hard surfaces, the first thing sound ‘sees’ when it enters the kitchen is a 4 x 2 Kallax stack of vinyl records. 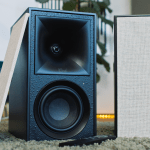 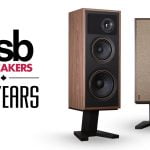