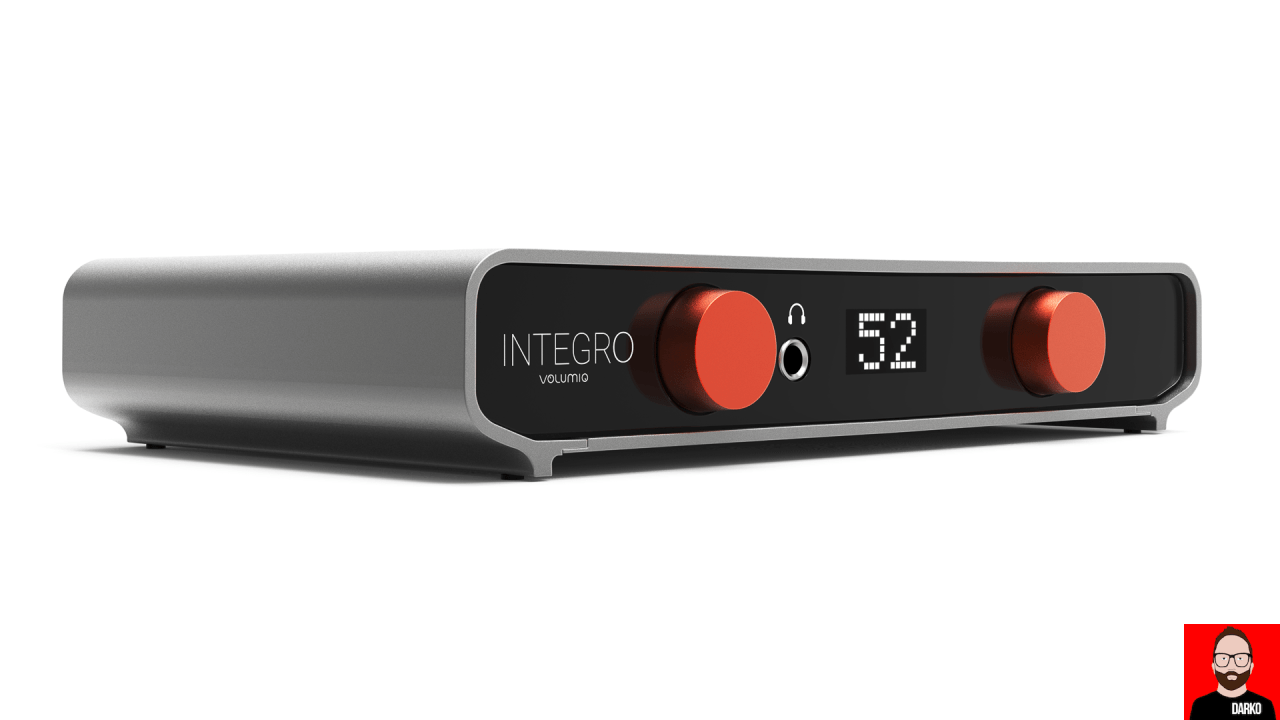 From the press release: “In order to reduce unwanted jitter and maximise performance, Integro employs an I2S connection between the streaming module and the twin dual Infineon MA12070P amplifiers, which incorporate a DAC section, thus avoiding a further conversion stage.”

That ‘DAC section’ supports PCM up to 24bit/192kHz and DSD1280 (via DoP) via its USB socket but coaxial and TOSLINK inputs are also present. HDMI shows up too but we’re not yet sure if it’s eARC capable. However, we should not glide past the subwoofer output without asking “Does the Integro offer high-pass filtering to the mains?”. Volumio has yet to say.

The Integro will be 100% Made in Florence when it goes on sale in September for €1199. No doubt details will be made clearer as summer turns to autumn. 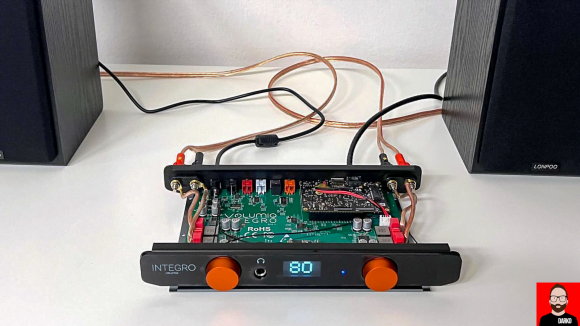 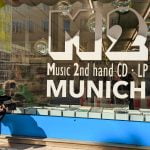 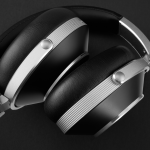