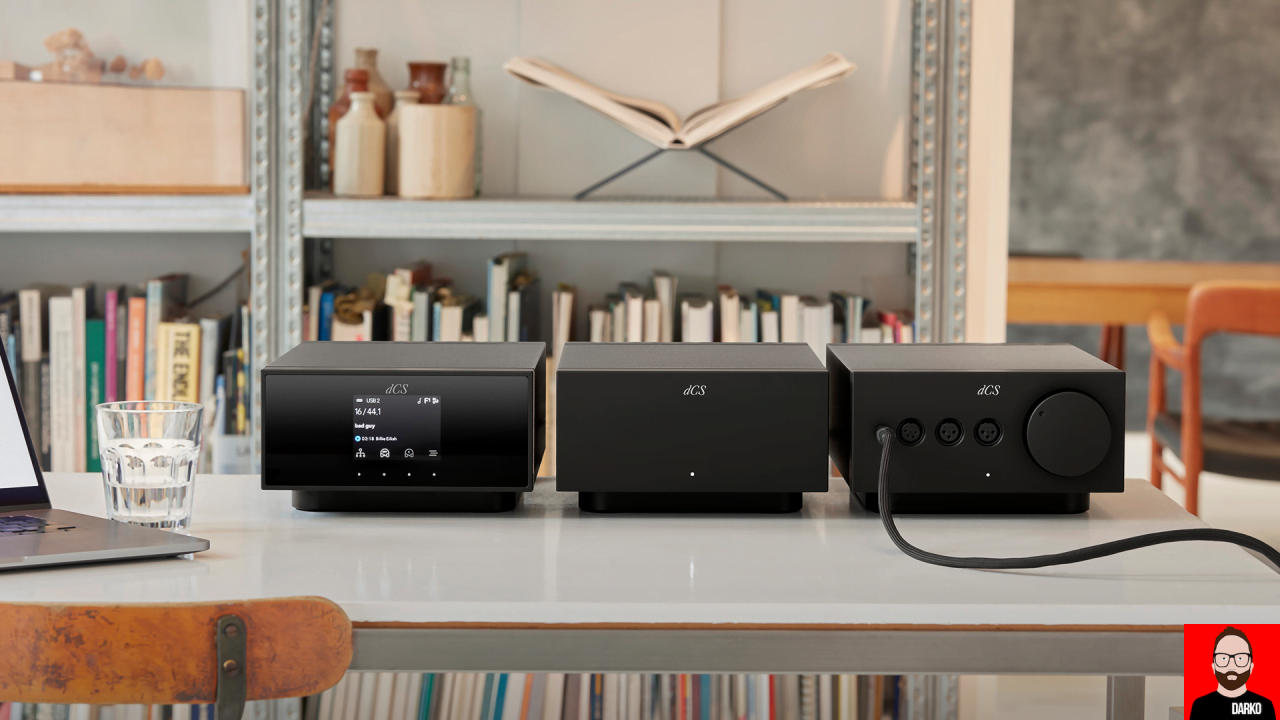 One of the more attractive press releases to hit the Darko.Audio inbox this year comes from dCS. Inside a beautifully laid out .pdf we find news of LINA, the UK manufacturer’s new headphone listening station, which comes as a three-box ‘stack’.

We start with the network DAC – reportedly the first dCS product to feature a touchscreen interface – for Ethernet streaming from Roon, Spotify Connect, Apple AirPlay 2, Tidal Connect as well as UPnP and Qobuz via the accompanying Mosaic app. Under the hood sits the Ring DAC system for which dCS is well known and the Expanse software system that powers the unit’s switchable headphone crossfeed. The underlying DSP core can be upgraded over time and over the air.

Next up is the LINA ‘Grade 1’ Master Clock whose outboard nature puts an independent power supply and dual oven-controlled crystal oscillators (one for the 44.1kHz sample rate family and one for 48kHz derivatives) under one separate roof. According to dCS, keeping the signal clock away from the rest of the playback chain’s circuitry and inside its own chassis significantly lowers the amount of signal jitter arriving at the Ring DAC.

The last component in this trio is the LINA headphone amplifier: a Class A/B design with DC servo support for up to 2 Watts and 1.6 Watts into 30 Ohms via balanced and single-ended connections respectively; 300 Ohm headphones get half a Watt from balanced connections and one-fifth of a Watt from single-ended. Don’t be confused by the balanced socketry on the front panel. The 4-pin XLR socket is for standard balanced cable hook-ups whilst the twin 3-pin sockets are for those who prefer to separate left and right channel drive with a twin-headed cable. On the back panel, we note single-ended and balanced inputs as well as a buffered balanced alternative.

What the spec sheet for each of these three boxes doesn’t (and will never) capture is dCS’s multi-decade pedigree with digital audio engineering. The Cambridge-based company has long enjoyed a reputation as a maker of some of the world’s best D/A converters and optical disc transports.

Pre-orders are being taken now. 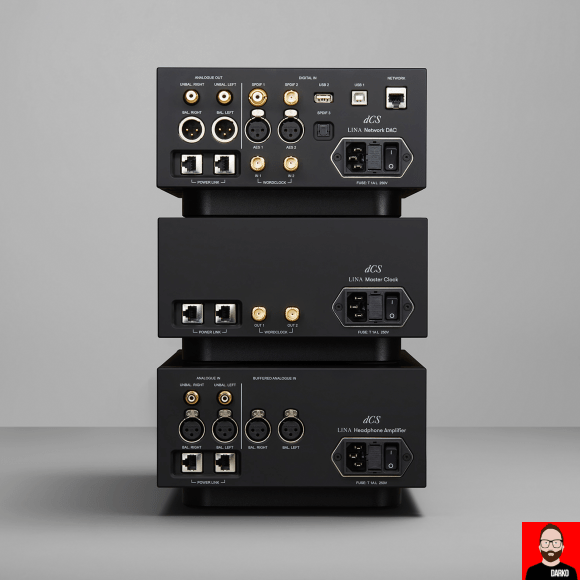 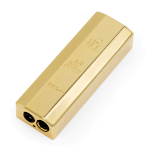 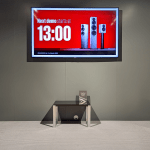