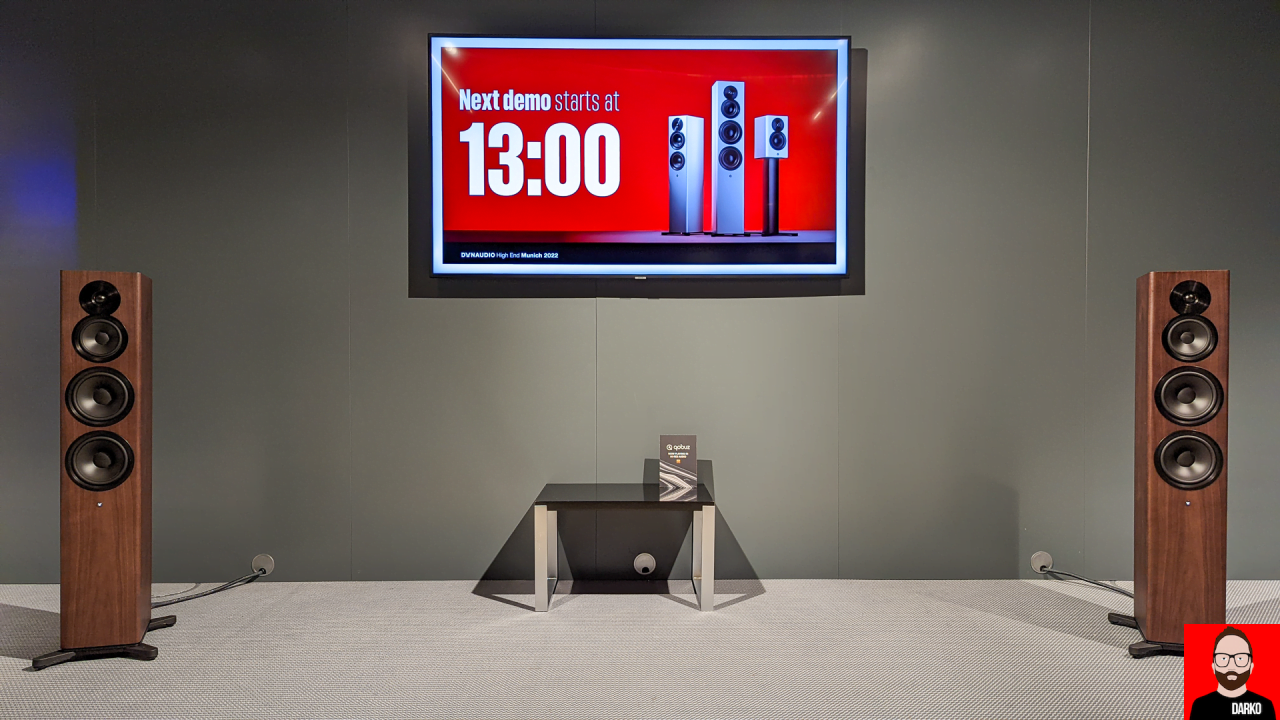 From Dynaudio comes a new range of streaming active loudspeakers called ‘Focus’. The range comprises three models: a 2-way standmount called the Focus 10, a small 2.5-way floorstander called the Focus 30 and a larger floorstander – a 3-way – called the Focus 50. The cabinets are made from MDF and are sealed with bass output controlled and optimised via DSP. Amplification comes from Danish neighbour Pascal with Class D modules applied top to bottom, from the mid/bass drivers to the Cerotar tweeter.

Each Focus loudspeaker gets its streaming smarts from a StreamUnlimited board whose feature set pulls up alongside KEF’s W2 platform to offer Bluetooth, Roon Ready, Spotify Connect, Tidal Connect, Apple AirPlay 2 and Google Chromecast. Dynaudio’s Android/iOS app pulls podcasts and other (unknown at the time of writing) streaming services into the picture and also offers EQ for room and loudspeaker placement compensation.

However, unlike KEF’s streaming platform, Dynaudio’s goes further to integrate Dirac Live room correction, WISA connectivity between the loudspeakers (and other third-party devices) plus auto-sensing speaker grille attachments that cause subtle adjustments to the loudspeaker’s EQ so that each Focus model sounds the same with the grille on or off. The supplied remote control isn’t infra-red but Bluetooth.

On the backplate of the primary loudspeaker, we note hard-wired hookup options for coaxial, TOSLINK and analogue sources (via twin RCA) plus a subwoofer output.

Pricing comes in as follows:

The new Focus range is now available via selected retailers in the EU, the Middle East and Africa but won’t begin shipping elsewhere in the world until later in the year.

Best? We’re not talking best sound. How could anyone know until they get a pair home? 😉 However, as a complete hi-fi system in a box that doesn’t sell for mega-money, doesn’t require component matching, a hifi rack, cable salad, a complex setup procedure and whose driver array is optimised in a way that’s not passively possible, the Dynaudio Focus Series was, for me, by far the most interesting real-world product launch to be found at Munich High-End 2022. 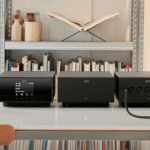 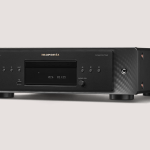