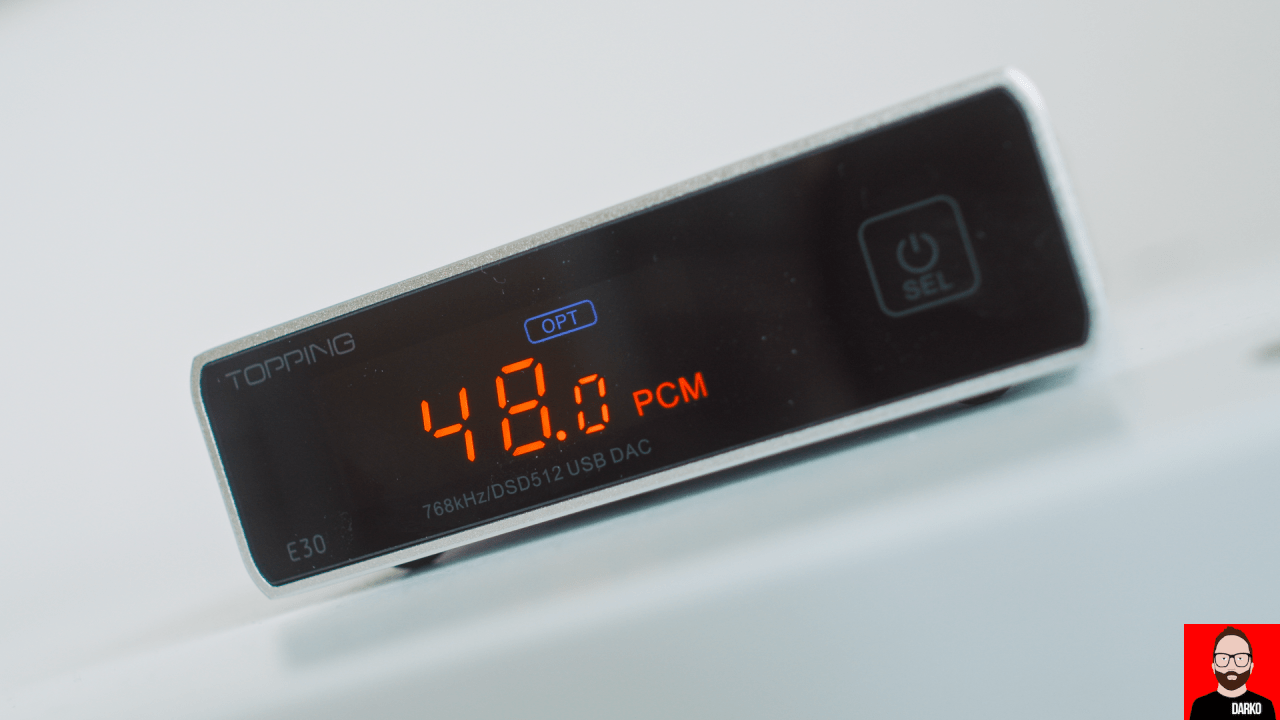 1. Where’s the source? I mentioned in the video that I would be using a smart TV’s TOSLINK output to feed the Topping E30 DAC but perusing the video’s comments section, it seems I could have made that clearer. I figured that many people now have a smart TV with apps for Tidal, Spotify, Plex, Deezer and (sometimes) Qobuz. If you don’t have a smart TV, a Wiim Mini or Raspberry Pi have you covered (and with bit-perfect playback to boot).

2. We recently made a video about using a 2021 43″ Samsung QLED TV as a streaming source where only the native Spotify app and Apple AirPlay streams give us gapless playback but the TV’s Tizen OS resamples all audio to 48kHz. No hi-res for you! After that video went live, I decided to wall-mount the TV. But to do proper justice to that, I needed a larger model. A little YouTube browsing soon unearthed Samsung’s 2022 edition of The Frame that displays classic and contemporary art when in standby mode but, new for this year, offers a matte display. Out went the QLED and in came The Frame.

3. As seen on the Topping E30 DAC’s orange display in this year’s ‘kick-ass’ system video (and above), the 2022 Frame also resamples all outgoing digital audio to 48kHz before being dispatched via TOSLINK. (The Lyngdorf TDAI-1120 tells us that we get 48kHz from its HDMI ARC output). In other words, the Samsung TV is not a bit-perfect source. Perhaps the resampling of all audio to 48kHz helps drive down jitter? After all, the Topping E30 DAC decodes its TOSLINK output without issue. 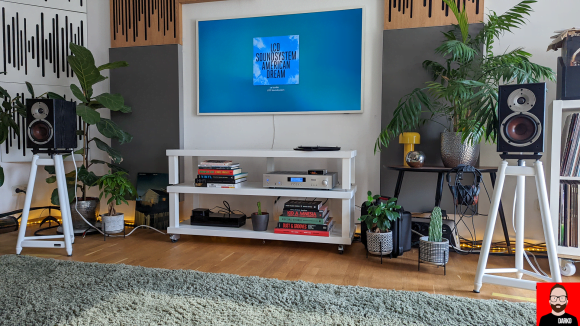 4. Now comes the 🌶 finding. The Topping E30 DAC has a significant problem: its coaxial input is incompatible with CD players. Hooking up a Rotel CD11 Tribute to the E30 produces audible glitches and skips. The result is unlistenable. And yet this issue won’t affect all E30 owners. What gives? According to forum chatter, a running production change to the E30 saw Topping move from AKM’s AK4118 S/PDIF receiver chip (not to be confused with the AK4493 chip used for D/A conversion) to a more jitter-prone variant from Cirrus Logic.

According to Topping, a CD player’s higher jitter will pose no issue to the AKM S/PDIF receiver chip but is (apparently) too high for the CS8416 receiver chip to deal with. The upshot is that there are now TWO versions of the Topping E30 out there for sale on the Internet. And telling them apart isn’t easy. The different S/PDIF receiver chips are specified on the Amazon DE listings that I have subsequently dug into but there is no mention of what the CS-chipped version means for CD-wielding consumers.

More egregious is that the AKM version presently commands a €30 premium over the Cirrus Logic version on Amazon DE. Wanting to save some coin for my 2022 ‘kick-ass’ hi-fi system – and not knowing about the coaxial socket’s issue until yesterday’s CD player hook-up – I unwittingly bought the latter. Furthermore, there is no mention of the S/PDIF chip issue at all on the Amazon US store listing, which means we’ve no idea which version we are buying (or that a potential issue even exists).

5. Thankfully, Amazon’s 30-day money-back guarantee has me covered. The Topping is going back. I could afford to buy the AKM’d E30 but feeling a little burnt by the experience, I am instead putting the refund towards a subwoofer: the DALI C-8D (€309 in black). Anyone wanting an affordable DAC with sample rate display and TOSLINK input might look at the SMSL Sanskrit 10th MKII as an alternative to the Topping. 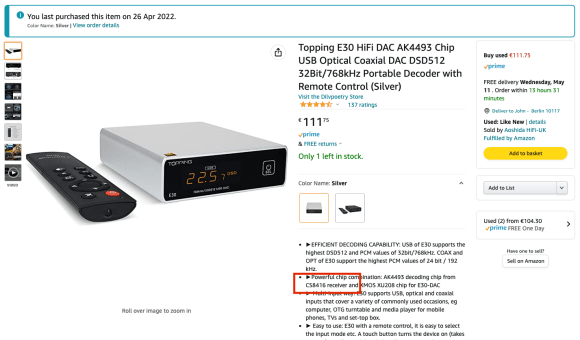 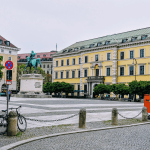 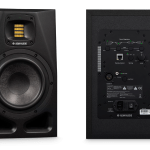