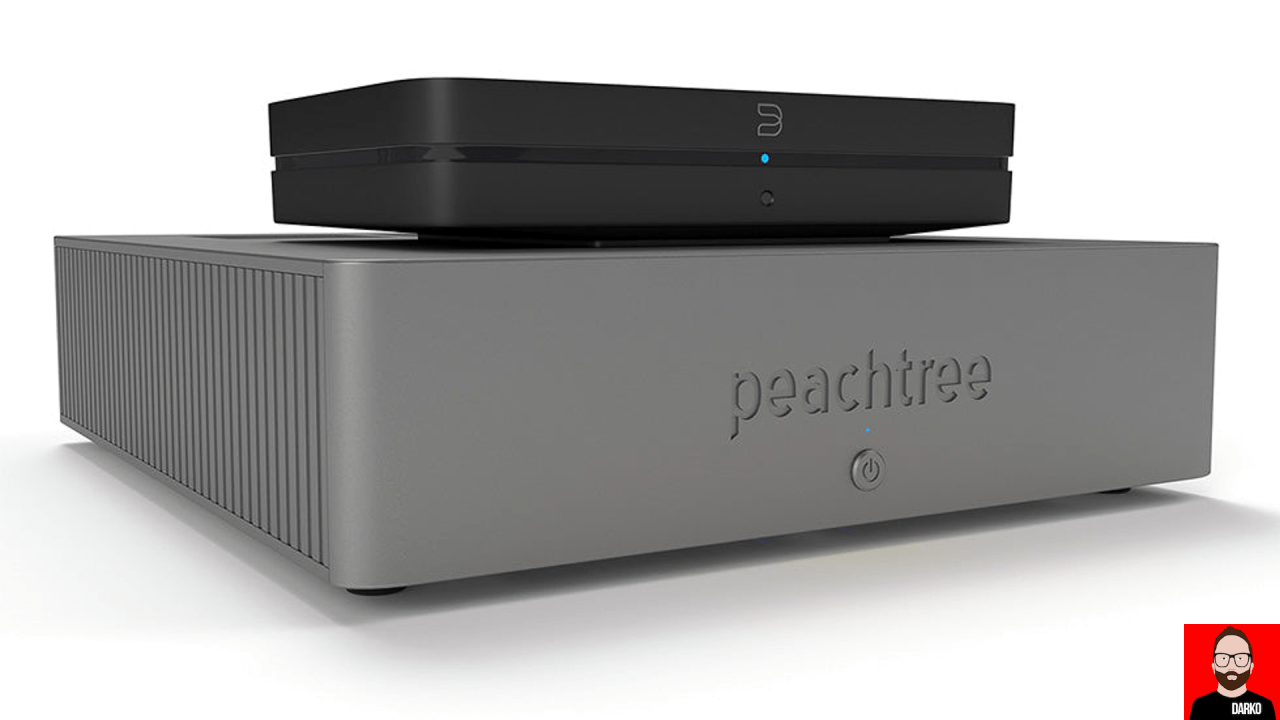 New from Peachtree Audio: the GaN 1 power amplifier. Like last year’s GaN 400 (reviewed here), the new model uses GaNFETs instead of MOSFETs as the switching devices in the output stage.

“GaN-FETs track the complex audio waveforms so much more accurately than MOS-FETs resulting in significantly more transparent and natural sound. The difference is something even a casual listener can hear and appreciate,” says Peachtree.

That brings us to the twist. The GaN 1 features no analogue inputs. Analogue sources need not apply. Only a single, 24bit/192kHz-capable S/PDIF coaxial socket joins the binding posts and IEC socket on the back panel where the GaN 1 is fed with a (variable) digital signal. For partnering devices, think Bluesound NODE or any other DAC with volume control and digital coaxial output.

Arriving at the GaN 1, the incoming PCM signal is converted to PWM (similar to DSD), which is then used to switch the GaNFETs on and off directly. This type of amplifier design is sometimes referred to as a PowerDAC (as made popular by Wadia). It is also the same ‘digital amp’ topology used by Denmark’s Lyngdorf in its TDAI-1120 and TDAI-3400.

For the GaN 1, presumably as a cost-saving measure, Peachtree has parked its wooden-sleeved wrap in favour of an all-aluminium chassis with rounded corners. Under the hood, a 450-Watt power supply provides the necessary go juice for 200wpc – half that of the GaN 400 – into 8 Ohms and 4.

Pricing says hello at US$2000 but early-bird beta testers willing to provide (err) feedback get a US$700 discount. 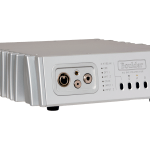 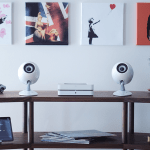