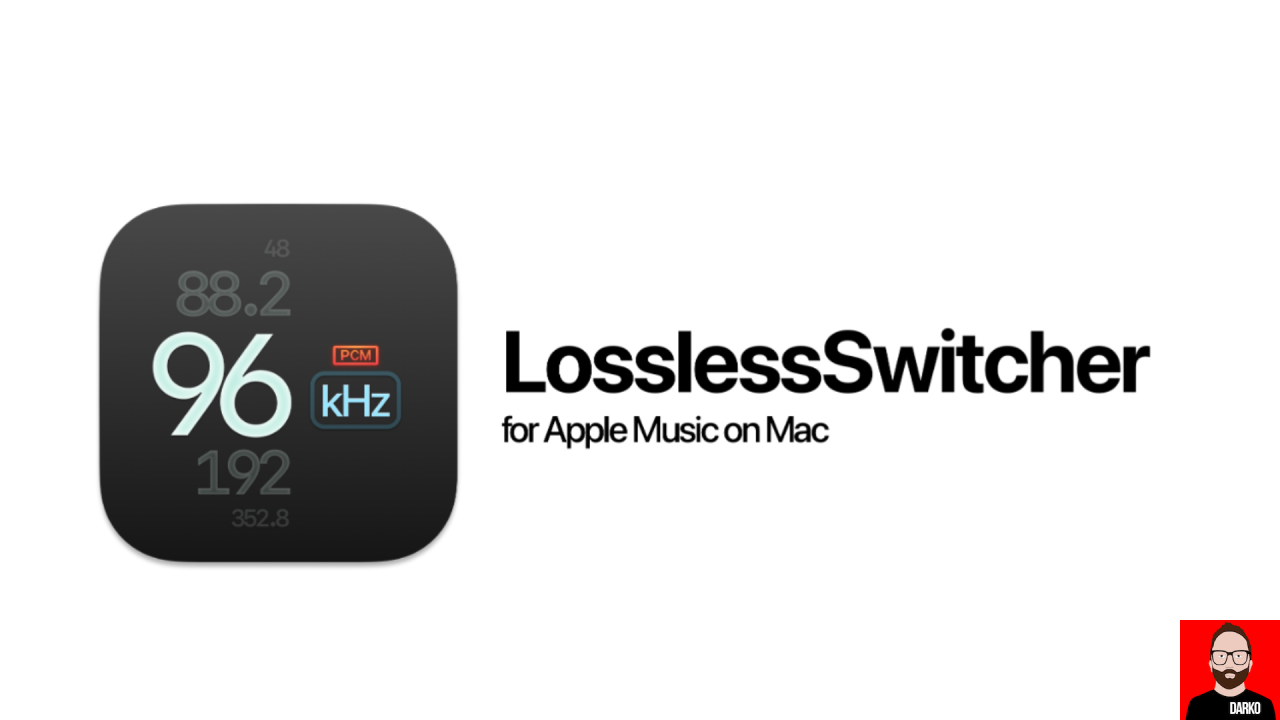 Running Apple Music on MacOS? For hi-res enthusiasts looking to get the very best from Apple’s lossless content, the gotcha is an absence of automatic sample-rate switching. Unless we are extremely vigilant, the audio data that we pulled from Apple’s servers isn’t necessarily that which reaches our DAC. Why? MacOS will adjust the data’s output according to the settings specified in the Audio MIDI Setup app.

It’s a game of cat and mouse where:

Upsampling and downsampling are collectively referred to as resampling. Let’s exemplify.

Only when no resampling takes place do we have what is known as ‘bit-perfect playback’. And this is only achievable on MacOS by manually specifying the Audio MIDI Setup app’s sample rate on a track-by-track (or album-by-album) basis.

That is, until now…

Once installed and running, the app runs in the menu bar at the top of the screen, next to the clock. Lossless Switcher reads the sample rate of the incoming Apple Music stream and then automatically sets the corresponding sample rate in the Audio MIDI Setup app.

Vincent Neo warns that “there may be short interruptions to your audio playback, during the time where the app attempts to switch the sample rates.” He also says that his app has yet to be tested on an M1 Mac. 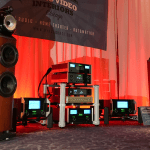 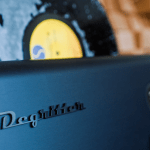