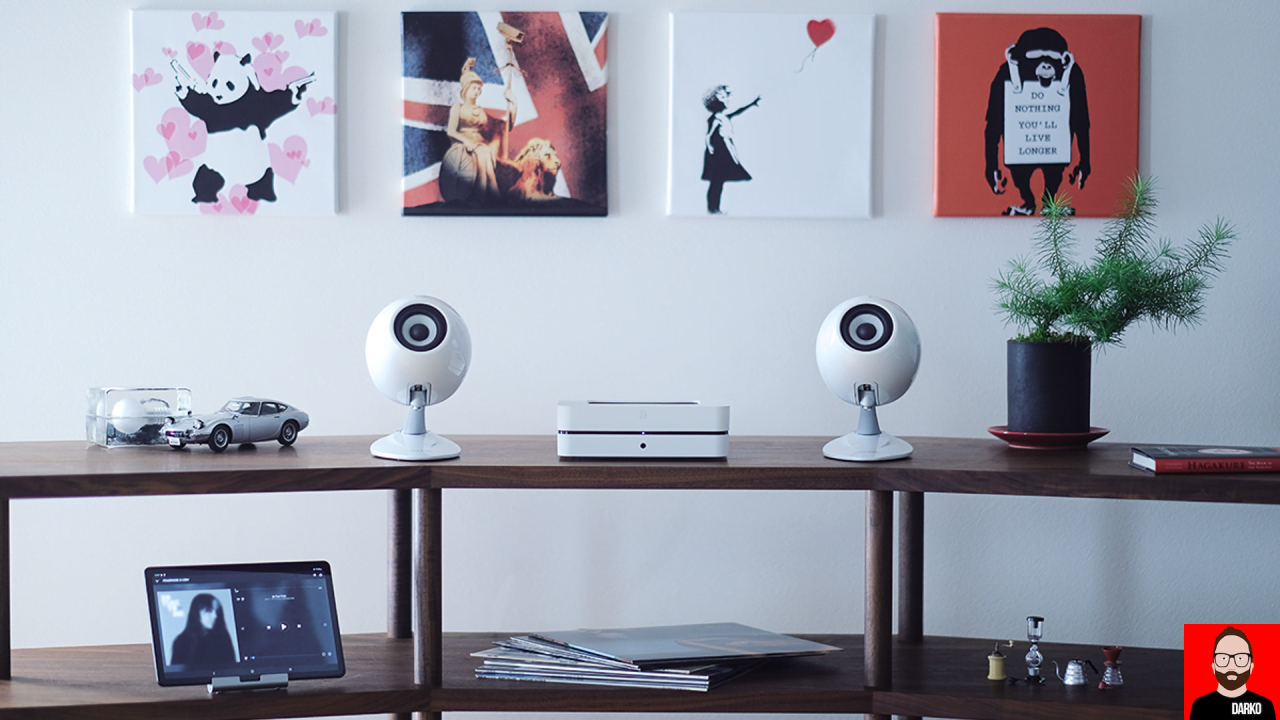 New from ECLIPSE: the TD703MK3 loudspeaker, the Japanese manufacturer’s first new model in seven years. And as its name suggests, this MK3 version is the replacement for the MK2. The TD703MK3 features a single ‘full-range’ 6.5cm driver which – enjoying a little trickle-down from ECLIPSE’s higher-end models – is made from fibreglass. A single driver means no crossover is required.

From the press release: “The new fibreglass cone also benefits from greater speed, lower vibration, greater dynamics and a lower noise floor. Vibration has been reduced by 50 percent over its predecessor and ECLIPSE’s engineers have achieved an 80 percent increase in linearity.”

The supporting magnet system has also been upgraded to a larger ‘repulsive’ neodynium variant with a sub-magnet system playing support for greater efficiency and greater bandwidth. ECLIPSE rate their new loudspeaker as capable of handling 80Hz up to 25kHz.

Back to the press release: “The TD307MK3 also benefits from ECLIPSE’s established, time-proven proprietary technologies, including the diffusion stay, where the drive is internally mounted onto a vibration-eliminating five-pillar stay, and the mass anchor, giving a solid support for high-speed cone movements.” 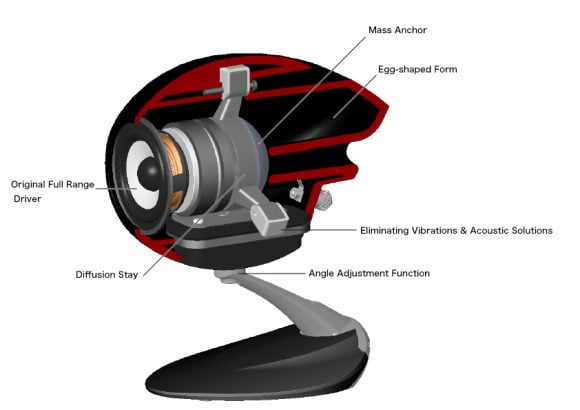 Sensitivity comes in at 80dB, which means you’ll either need to be listening nearfield or your amplifier will need to push out more watts than it does when driving an 85dB 2-way standmount to the same listening level. And more watts invariably means more current. Nominal impedance? 8 Ohms.

The redesigned stand means the TD703MK3 can be angled up at the listener’s ears when placed on a desktop. The integrated angle adjustment gives us up to 30 degrees of upward turn (and 25 degrees of downward). Mounted to the wall or ceiling, we get up to 90 degrees of turn.

Pricing on the new baby ECLIPSE comes in at £600/pair. Your choice of black or white. 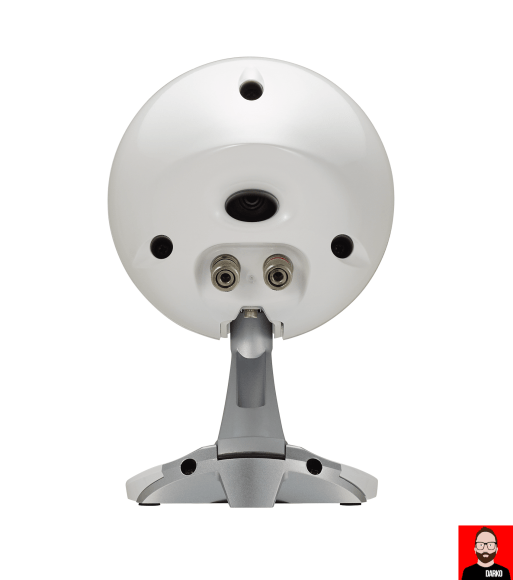 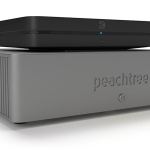 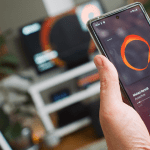