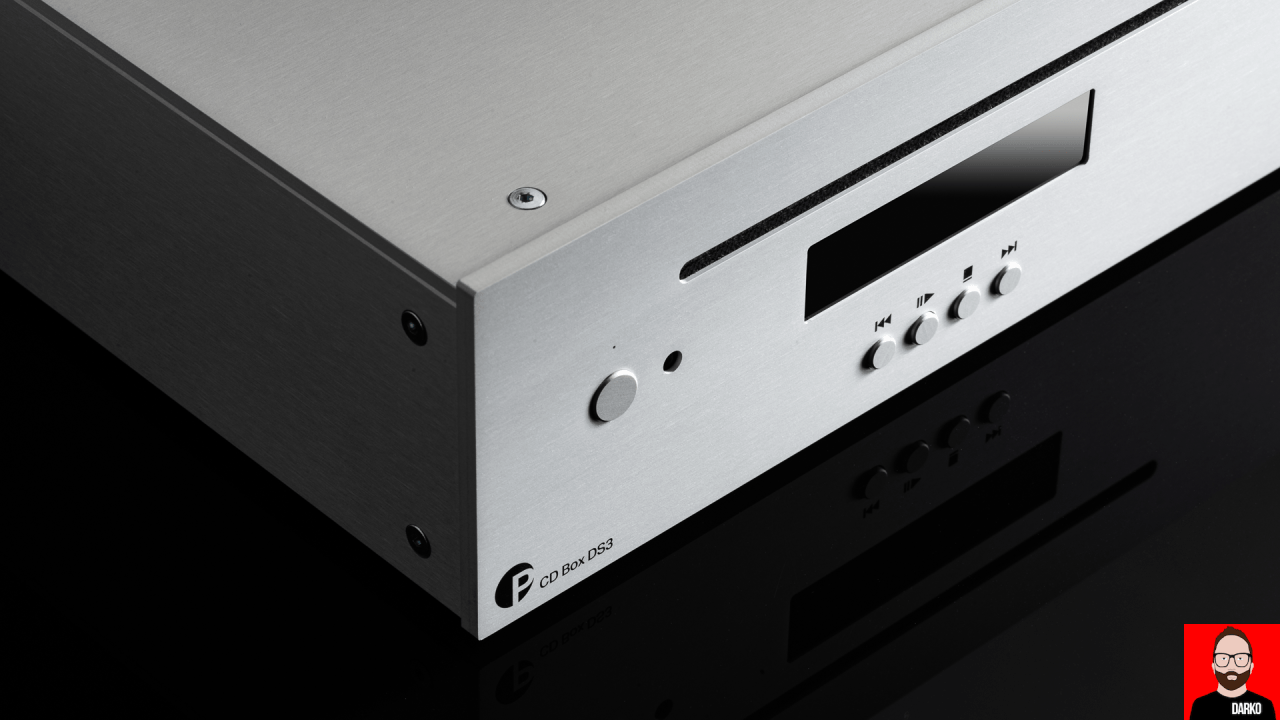 New from Pro-Ject: the CD Box DS3 ‘Redbook’ CD player. No Blu-Ray compatibility. No SACDs. This new model is, according to the press release, a purist device “optimized explicitly for 1:1 playback of the Red Book CDDA standard”.

The CD Box DS3 is the first component to spill from the Austrian manufacturer’s all-new DS3 line of products. However, it can be integrated with existing DS2 components as the dimensions are identical. On the back panel, we note coaxial and TOSLINK sockets for connecting CD Box DS3 to an external DAC but the neighbouring single-ended RCA outputs are fed by a D/A conversion circuit built around a Texas Instruments PCM1796 DAC chip.

From the press release: “New DACs often aim for higher bit resolution. Yet many high-end designs and super expensive CD players utilize the famous PCM1796 for its analog, sweet and easy-to-listen sound character.” 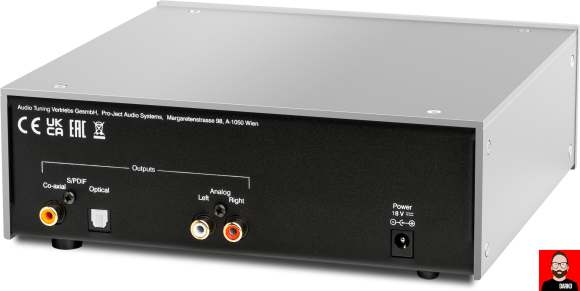 According to Pro-Ject, the chassis is made from aluminium to further insulate the CD Box DS3 from vibration and electromagnetic interference. Your choice of silver or black. An infra-red remote control wand is also supplied. 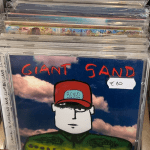 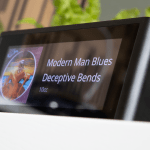