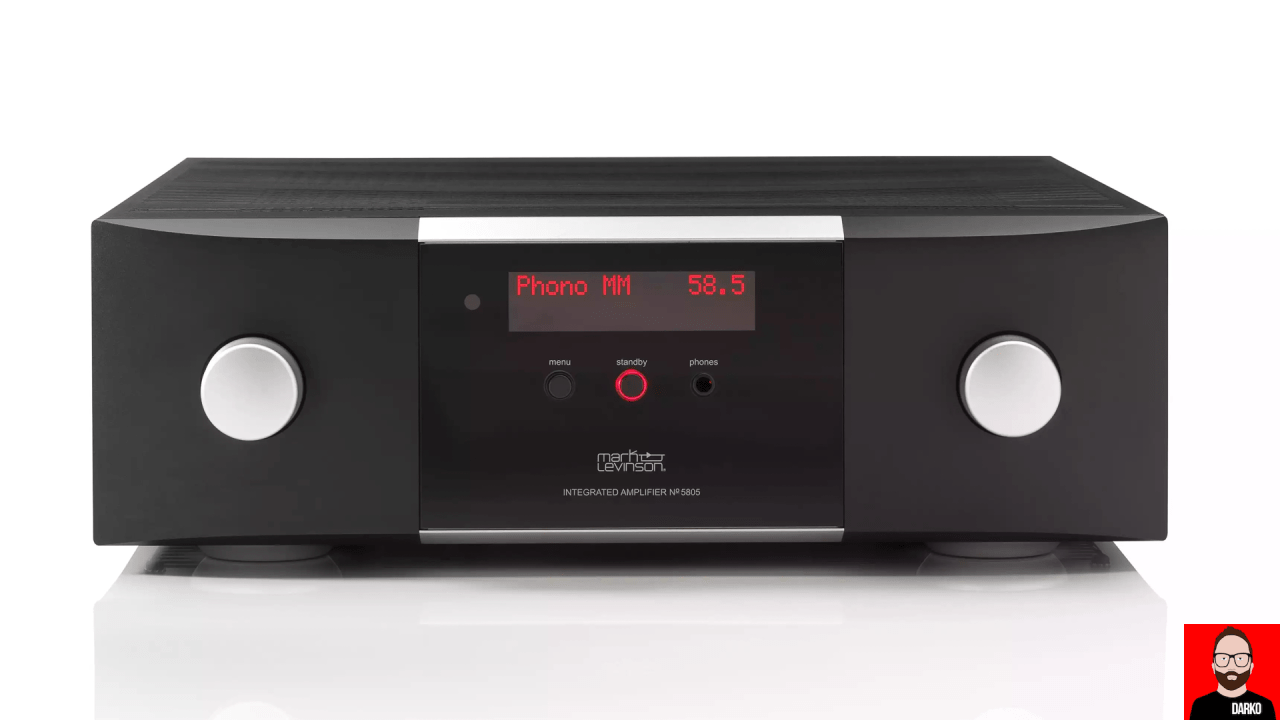 But there is a significant drawback to always being on. A Class A amplifier will draw the same amount of power irrespective of whether or not it’s playing music. And any unused power must go somewhere. Hello HEAT! In order to lower a Class A amplifier’s operating temperature, we must play music through it. But more power calls for more transistors and more transistors mean more heat. It’s why many high-power Class A amplifier owners complain of warmer listening rooms and higher energy bills. 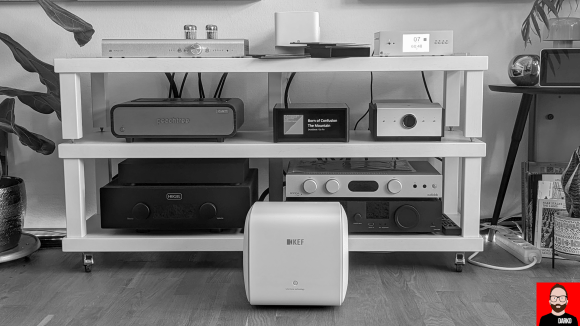 The compromise is to inject some Class A into our Class B design where the first few Watts operate in Class A – i.e. always on – and the Class B portion of the amplifier delivers more power whenever the music calls for it. Ergo, a Class A/B amplifier. The Class A bias theoretically eliminates any crossover distortion but with a significantly lower heat penalty than pure Class A operation. It’s why many amplifiers available online and on the high street are Class A/B designs. There is a compromise: distortion. It typically isn’t as low as Class A amplifiers and is often treated with feedback.

A Class D amplifier works in a very different way to Class A and Class A/B. And no, that D does not stand for ‘digital’, even though many Class D amplifiers use a digital audio signal’s pulses to turn the output transistors on and off at a very rapid rate. The wider the pulse, the louder the ‘on’ signal. This is often referred to as Pulse Width Modulation (or PWM). The benefits of deploying transistors as two-state devices (‘on’ or ‘off’) are 1) higher energy efficiency and 2) lower heat dissipation which have led designers to create smaller, lighter and less costly amplification.

However, in the real world, instantaneous on/off switching is a physical impossibility. The switching process’ non-instantaneous behaviour generates high-frequency noise which must be carefully low-pass filtered so that it doesn’t reach our loudspeakers. The quality of that filter – and how it impacts the amplifier’s output impedance – can significantly impact a Class D amplifier’s sound.

Last month, I polled the Darko.Audio YouTube audience to ask: “What Class is your amplifier?”. 10,000 people responded as follows:

The most significant result here is that 17% of respondents don’t know (and perhaps don’t care) what Class of amplifier they are running. And why should they when their amplifier drives their loudspeakers to their satisfaction? Ignorance really is bliss when it dodges the reductive Class divisions that cause online ego-bonerists to miss the single most important factor in any amplifier’s design: implementation. Not all Class D amplifiers are inferior sounding to all Class A/B amplifiers. A well-implemented Class D amplifier will run rings around a shoddily designed Class A/B amplifier. And vice versa. 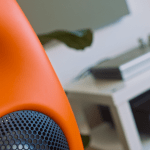 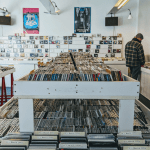