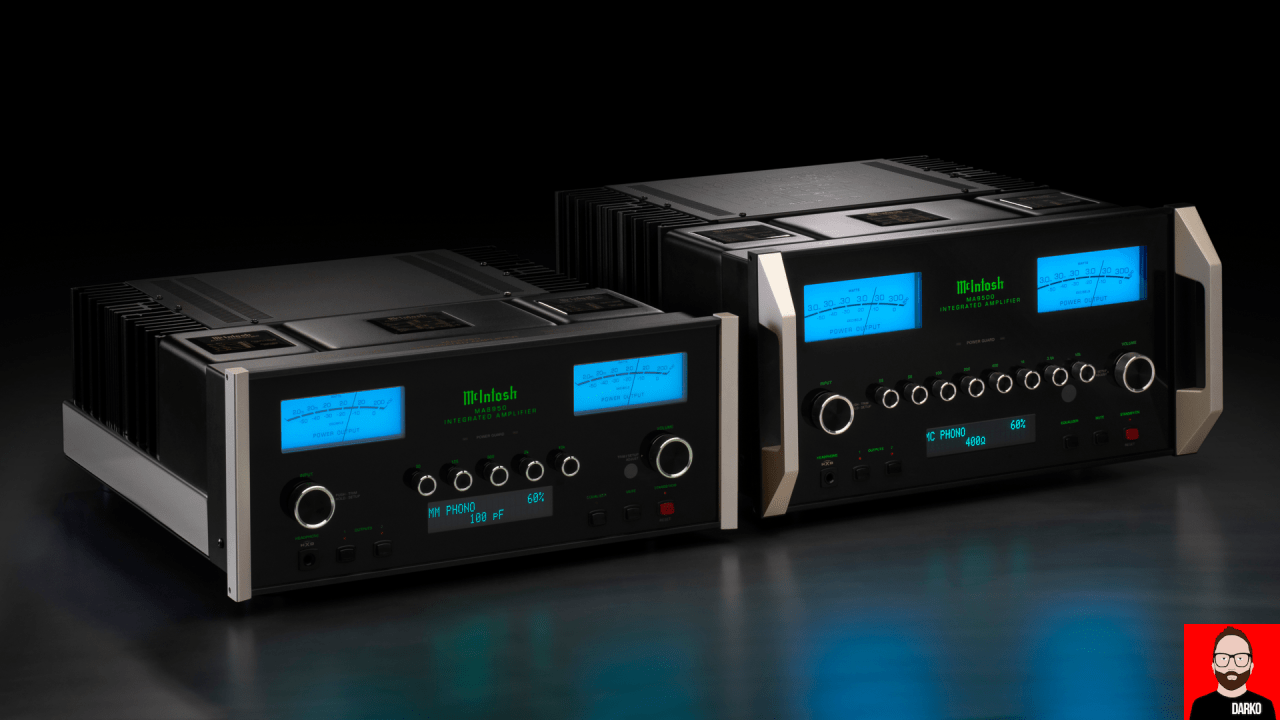 What’s new? According to the press release, a doubling of filter capacity, a 50% uptick in dynamic headroom and better low-end performance, including better overall bass control. The power supply components in each model have also seen a redo.

The MA8950 gives us 200wpc into 2, 4 or 8 Ohms. This load invariance is attributable to the deployment of McIntosh’s in-house designed Autoformers. On analogue inputs, we get nine: balanced (1), unbalanced (6) plus one MM phono and one MC phono, the latter with adjustable loading. The flexibility continues with a five-band EQ for ±12dB (in 2dB steps) adjustment of 30Hz, 250Hz, 500Hz, 2kHz, and 10kHz should your room, loudspeakers, hearing ability or taste demand it.

Both new models also feature McIntosh’s Power Guard technology that “can dynamically adjust input levels to ensure maximum output while avoiding harsh sounding distortion and clipping that could damage the speakers” as well as Monogrammed Heatsinks, Home Theatre PassThru and ‘high-drive’ headphone amplifiers that come loaded with the manufacturer’s own take on crossfeed (HXD). 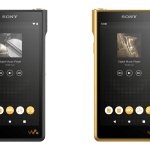 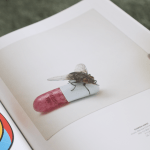