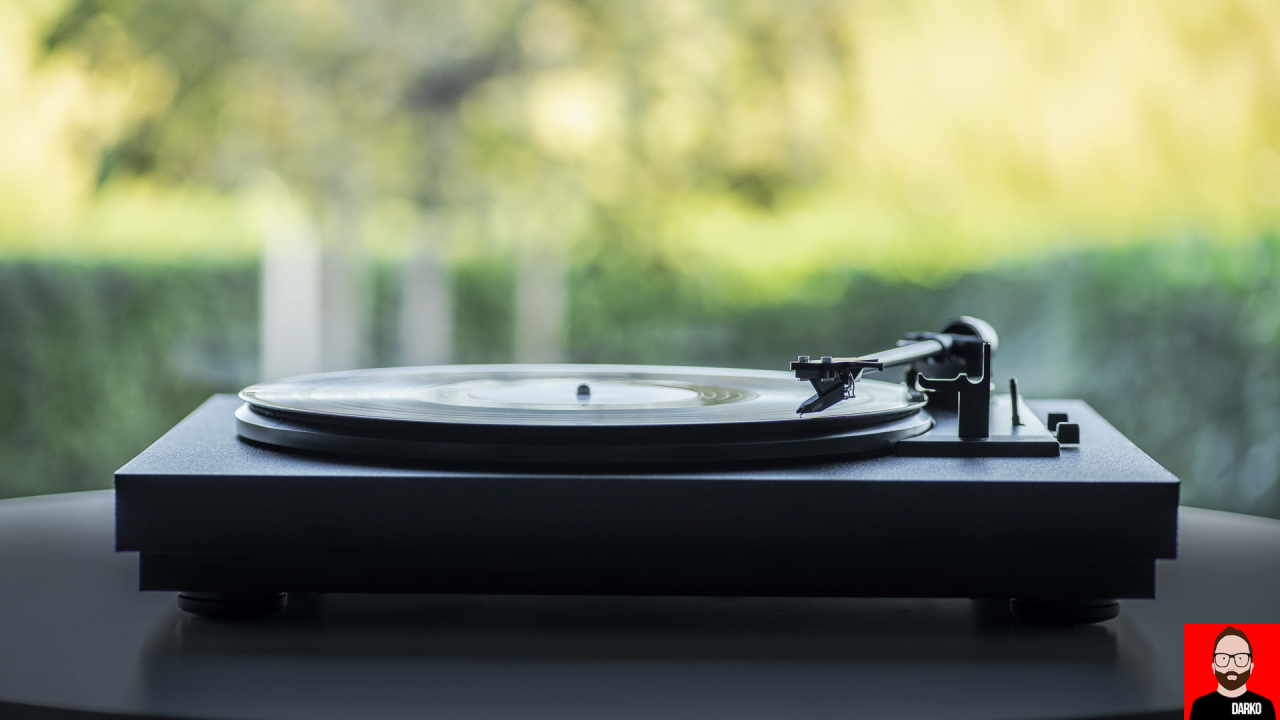 At the end of 2021, Austria’s Pro-Ject Audio Systems announced a partnership with one Andreas Laux, the new owner of the Fehrenbacher GmbH turntable factory in Germany. Laux acquired the Schwarzwald-located facility in 2018. Those with even longer memories will recall that the Fehrenbacher factory made turntables for Dual before production was split with the Far East.

This week Pro-Ject has announced the first fruits of this Austro-German partnership: the Automat A1 belt-drive turntable, which features an 8.3″ ULM (ultra-light mass) aluminium tonearm to which an Ortofon OM10 cartridge comes factory fitted. Tracking force and anti-skate are set at the factory whilst the A1’s built-in switchable MM phono stage gets users up and running without the need for additional hardware. Nice.

Quick question: is this turntable damped? You betcha it is. According to the press materials, the A1’s platter is made of ‘damped metal’, its chassis of ‘resonance-damped wood’ and the feet of ‘damped silicon’. A dust cover is included, as is electronically-controlled speed adjustment for 33rpm and 45rpm records. There are few things more irritating for this turntablist than having to lift the platter and move the belt to change the playback speed. There’s none of that nonsense with the A1!

However, this is not the turntable for those who enjoy manually lowering the needle onto the record’s surface or lifting it again at the end of the side. This turntable features automatic start and stop mechanisms. You know, as record deck for, like, normal people should have.

The Automat begins shipping later this month for £369 / US$499. Available in any colour you like as long as it’s black. 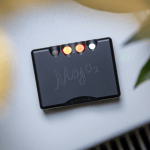 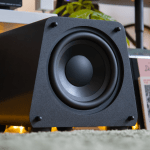