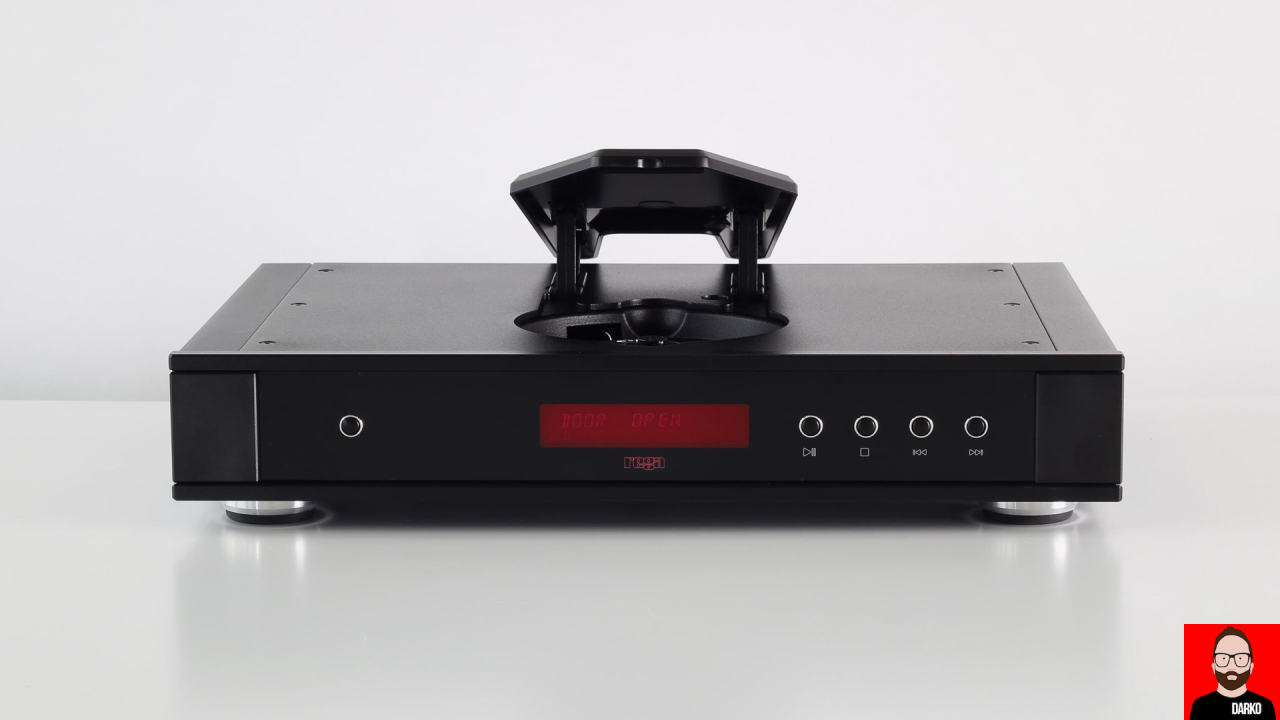 In a year when the British Phonographic Industry (BPI) appears to be losing interest in the CD, British turntable and electronics manufacturer Rega has announced the MK3 version of its Saturn CD player. Like Rega’s entry-level CD player, the Apollo-R, the new Saturn features a flip-up lid that exposes the spindle onto which a CD is clipped. Unlike the Apollo, the Saturn MK3 is a full-width component. 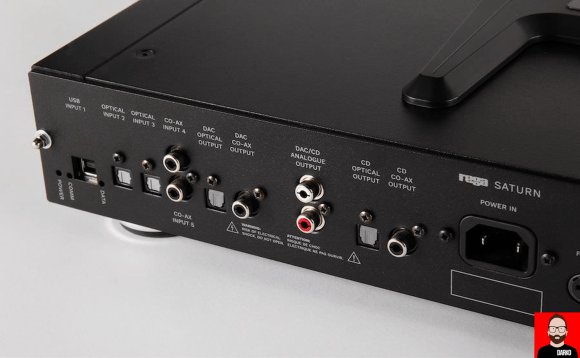 Rega also quotes the Saturn MK3’s internal DAC circuit as capable of decoding PCM up to 24bit/192kHz. And yet CD audio data is firmly fixed at 16bit/44.1kHz. What gives? Peek ’round back and we note not only analogue outputs for connecting the Rega CD player to an amplifier – and coaxial and TOSLINK outputs for connections to a third-party DAC – but also two coaxial inputs, two TOSLINK inputs and asynchronous USB, each for accessing the Saturn MK3’s internal D/A converter without spinning a CD. BYO PC, Mac, network streamer or games console.

According to Rega, the USB input has the same galvanic isolation as used in the Rega DAC-R. The website also tells us that “Signal switching between the CD and DAC functions are performed in the digital to analogue converter stage. The signal path of the CD section in CD mode is kept to a minimum.”

Pricing on the Saturn MK3 remains TBC but is expected to come in close to the forerunning Saturn-R‘s €2200 asking. 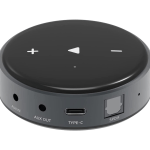 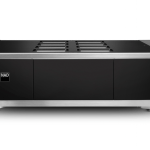