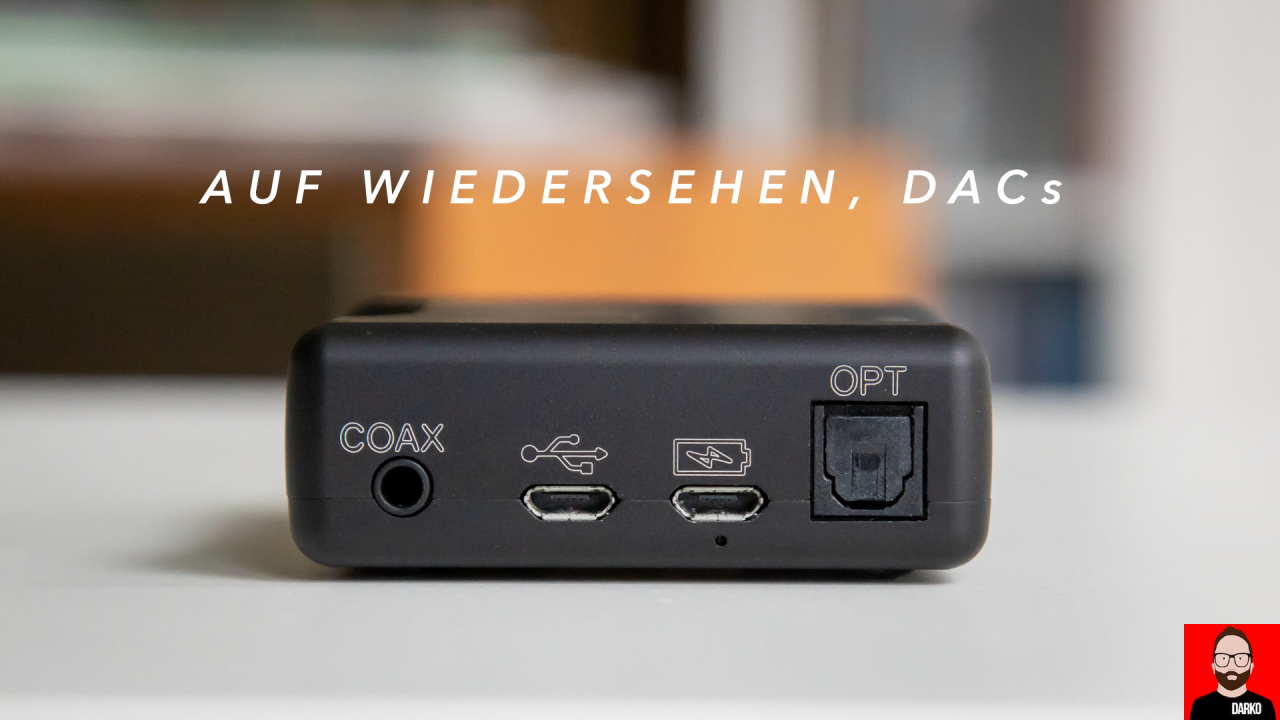 A digital to analogue converter is the circuitry that converts a digital audio stream into an analogue signal ready for the amplifier. And I’m walking away from DACs, at least for the remainder of 2022. Auf Wiedersehen, DACs.

It’s a matter of priorities: better aligning the system building hierarchy to my own review work.

Picture a door wedge: fat at one end, sloping downwards to the finer point that slides under the door —  let’s call that the skinny end. If our door wedge is analogous to hifi components, those that have the most impact on sound quality – the room, loudspeakers, subwoofers, room compensation software, EQ – sit at the fatter end. Those that have less of an audible impact – but still make a decent difference – sit in the middle. For me, that’s power amplifiers, pre-amplifiers, integrateds and headphone amplifiers. At the skinny end of the door wedge, we find DACs and network streamers, which have less of an impact on what we hear than installing passive room treatments, changing loudspeakers, adding a subwoofer (or two), high-passing our 2-way standmounts or running room compensation software. Srajan Ebaen and I covered a good deal of that in podcast episode #30.

DACs are like camera lenses. How many photographers believe a new lens will improve their shots when better composition and lighting would yield more significant results? Many of us have been there.

Source-firsters yelling “yo, bro, GIGO” at their screens right now should note that we need to have the system basics in place before we can realise all that a better-sounding source has to offer. We must lay the piping before we can send anything down it. There’d be little point sending a dCS Bartók’s analogue output into a pair of €300 active loudspeakers whose resolution wouldn’t properly manifest the switch-up from, say, an AudioQuest DragonFly Black. Similarly, putting an AURALiC Vega G2.1 in front of a pair of ELAC Debut standmounts and Emotiva integrated, all playing in a room with a tiled floor and minimal furnishings, would be throwing money away.

In selecting hardware to fill the 35 or so review slots available each year, it makes sense that I begin focussing* more on the fatter end of the wedge. Being self-employed allows me to make that call.

But before I say Tschüß (until 2023) to D/A converters, I wanted to offer up my favourites at various price points based upon eleven years of reviewing ’em. Joining me to offer up his picks is Twittering Machines’ Michael Lavorgna who previously helmed Stereophile satellite AudioStream. I’m also adding a new segment to the ‘Lavorgna’ podcast episodes in which we discuss new product announcements and indulge any associated tangents. We will also offer up a recommended album at the end of the show.

*I’ll be making an exception for one streaming DAC later this year.

As mentioned in this podcast… 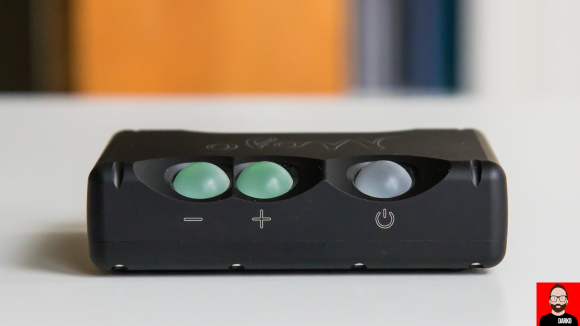 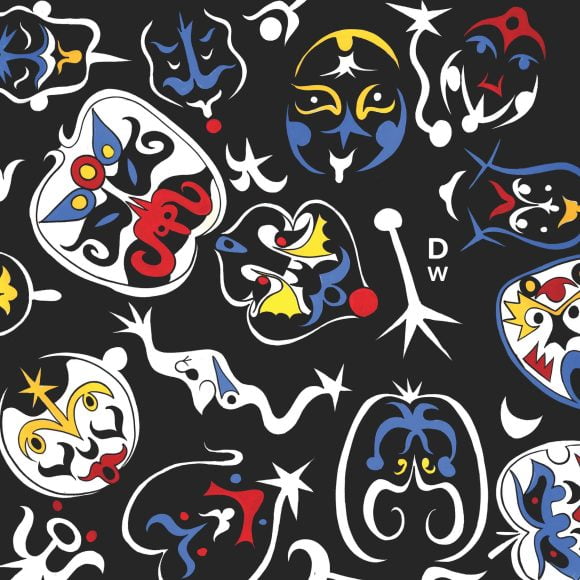 Dean Wareham – I Have Nothing To Say To The Mayor Of L.A.

Chris Corsano & Bill Orcutt – Made Out Of Sound 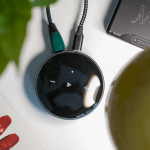 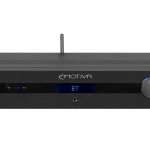