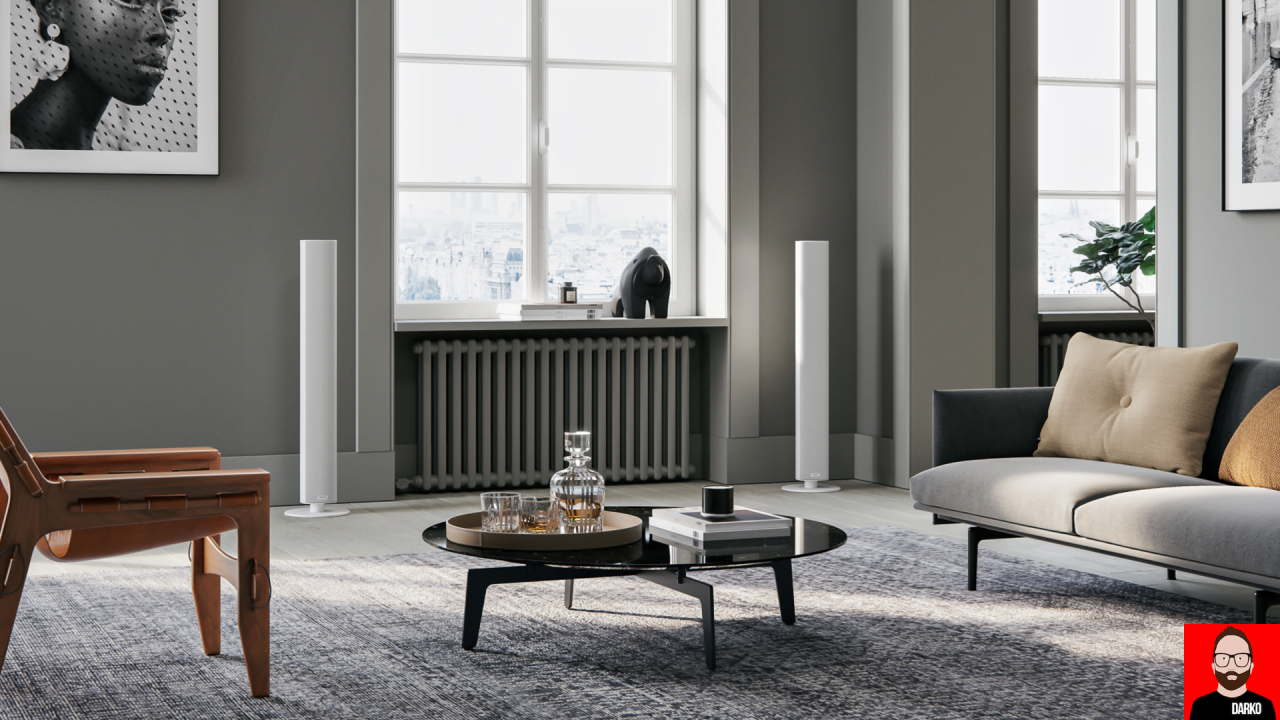 High-end hi-fi that doesn’t take over the house? Swiss company Piega has been designing and manufacturing loudspeakers since 1986. Their origin story, like many others, starts in a garage where one Kurt Scheuch, a loudspeaker designer, teams up with industrial designer Leo Greiner. Thirty-two years down the line (2018), Greiner’s sons take over the day-to-day running of Piega to set the stage for something different. And news of that ‘something different’ arrived last month: the Ace Wireless range of streaming loudspeakers whose industrial design takes aim at the space carved out by the likes of Devialet and Linn. 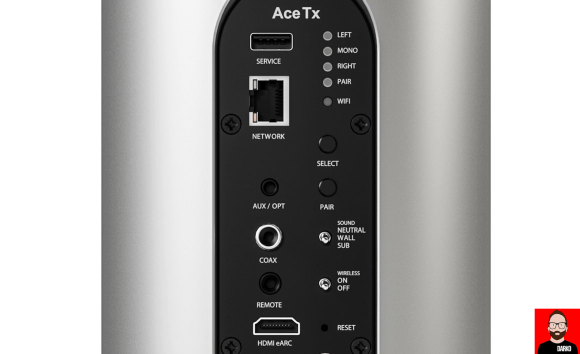 Then comes a layer of streaming smarts – Spotify Connect, Roon Ready, Google Chromecast, UPnP and Bluetooth – to render redundant any outboard box. However, a third-party streamer can be added via the primary speaker’s TOSLINK or coaxial inputs, which in turn bring games consoles, CD players and TVs into the picture. The latter can also be connected to the HDMI eARC input.

Need more bass or a stronger physical presence? Piega’s Ace 50 Wireless slimline floorstander is a 3-way that extends the cabinet height from 22cm to 105cm, recasts the 12cm MDS as midrange only, adds a quad of 12cm MDS bass drivers and doubles the amplifier power to 200 Watts for an extra 5Hz of usable bandwidth. The same Ethernet/Wi-Fi streaming capabilities apply.

Now comes the Ace Wireless series’ party trick: each loudspeaker is WISA enabled for wireless stereo and multi-channel configurations. In a stereo pair, the primary speaker is a (Tx) transmitter and the secondary speaker a (Rx) receiver. For a 4.0 home cinema, we’d need one Tx and a trio of Rx. Piega’s Ace Center Wireless speaker – AMT Tweeter + 2 x 12cm MDS – extends those possibilities to 5.0.

The Ace 30 Wireless sells for €1990/pair. If you want that extra 5Hz down below, the Ace 60 Wireless will run you €3990/pair. Pricing on the centre channel remains TBC. Your choice of black, white or silver finishes. 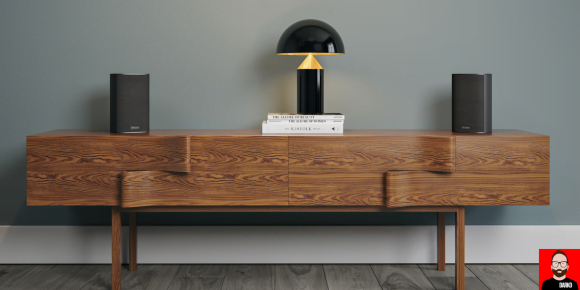 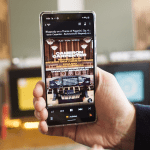 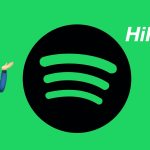