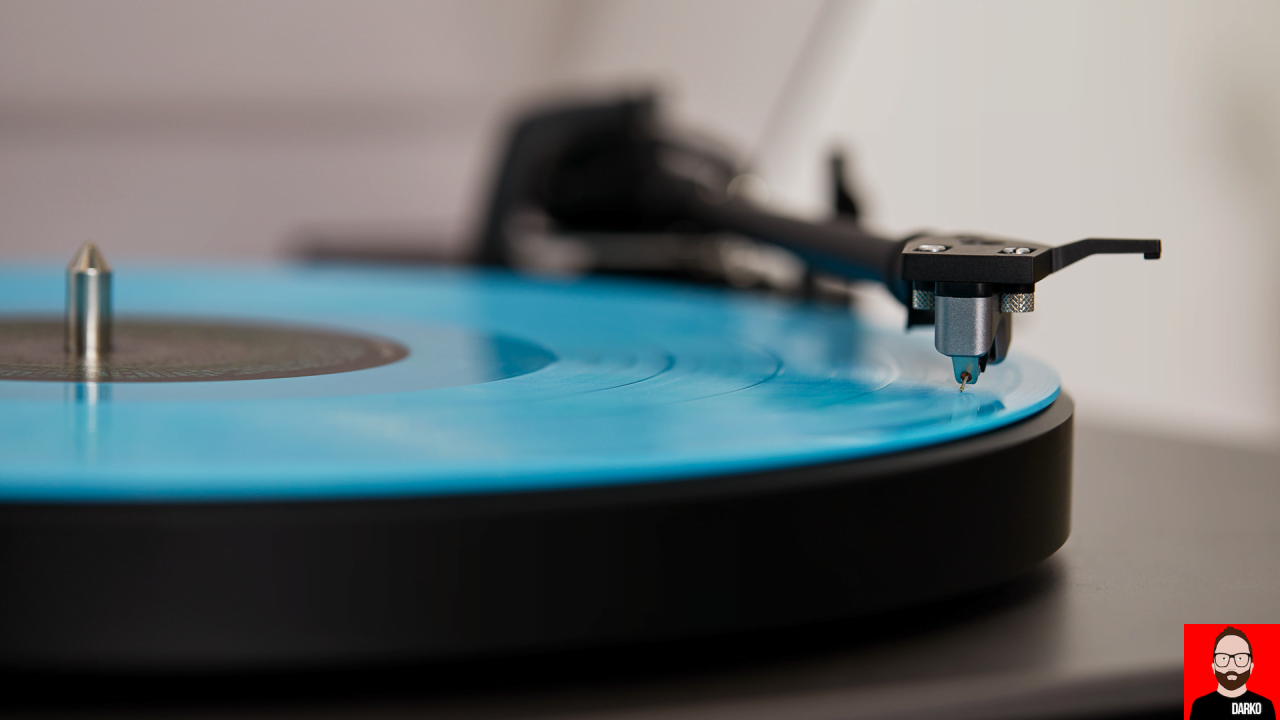 Turntable manufacturers wanting to reach a younger audience could learn a thing or two from the UK’s Cambridge Audio. Their lifestyle press shots aren’t weighed down by the clichés of a woman curling up on a couch with a glass of wine; or a guitar on its stand carefully placed next to a hifi rack full of gear; or (as good as they are) vinyl copies of John Coltrane’s A Love Supreme or Nils Lofgren’s Acoustic Live. No, the promotional photos arriving alongside the press release announcing Cambridge Audio’s V2 Alva turntable feature a mid-century modern sideboard, two dudes (one of whom appears to be under 40), Nick Drake’s Five Leaves Left, Burial‘s self-titled debut LP and – I hope you’re sitting down for this one – Autechre‘s Sign.

The V2 Alva’s direct-drive motor mechanism, heavy aluminium top plate and polyoxymethylene (POM) platter remain unchanged from the original. However, Cambridge has made good on the original Alva’s number one shortcoming: a factory-fitted high-output MC cartridge whose output was routed through an internal and non-bypassable MM phono stage. For the V2 Alva, Cambridge has dispensed with the Rega tonearm and fitted a new (unspecified) arm that once again comes factory-fitted with their own high-output Alva MC cartridge. Plug n’ play the Alva remains. However, the V2’s new “high-mass, low-resonance” tonearm arm also features a removable headshell for cartridge change-ups; and the internal phono stage is now bypassable. Praise Jeebus.

Idealists taken care of, we can turn our attention to this turntable’s aptX Bluetooth output. Never mind that four of the most popular Bluetooth ear/headphones in 2022 – Sony’s WH/WF-1000XM4 and Apple’s AirPods Max/Pro – don’t support Qualcomm’s aptX. Never mind that pairing any of them with the Alva TT V2 would see the Bluetooth signal fall back to the inferior-sounding SBC. Never mind that. Cambridge Audio should be applauded for recognising that not everyone buying a high/er-end turntable is a die-hard audiophile every waking moment of every day. I like wearing a suit — but not every day. Some Sundays I sit in my pyjamas until noon because it’s comfortable. I opt for Bluetooth audio when I want things easy. There are times when we just wanna slum it. Bluetooth keeps connections casual. And once we’re ready to get serious again, the V2 Alva lets us turn off the Bluetooth radio so as not to disturb its more sensitive phono-level circuitry.

Side note: readers looking to fully exploit the Alva V2’s aptX Bluetooth output should consider headphones from B&W or Sennheiser whilst remaining aware that no matter what the promotional copy says, no Bluetooth connection on the planet currently handles hi-res files the way network streaming handles hi-res files i.e. losslessly. 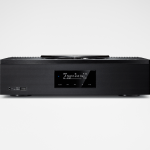 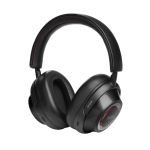