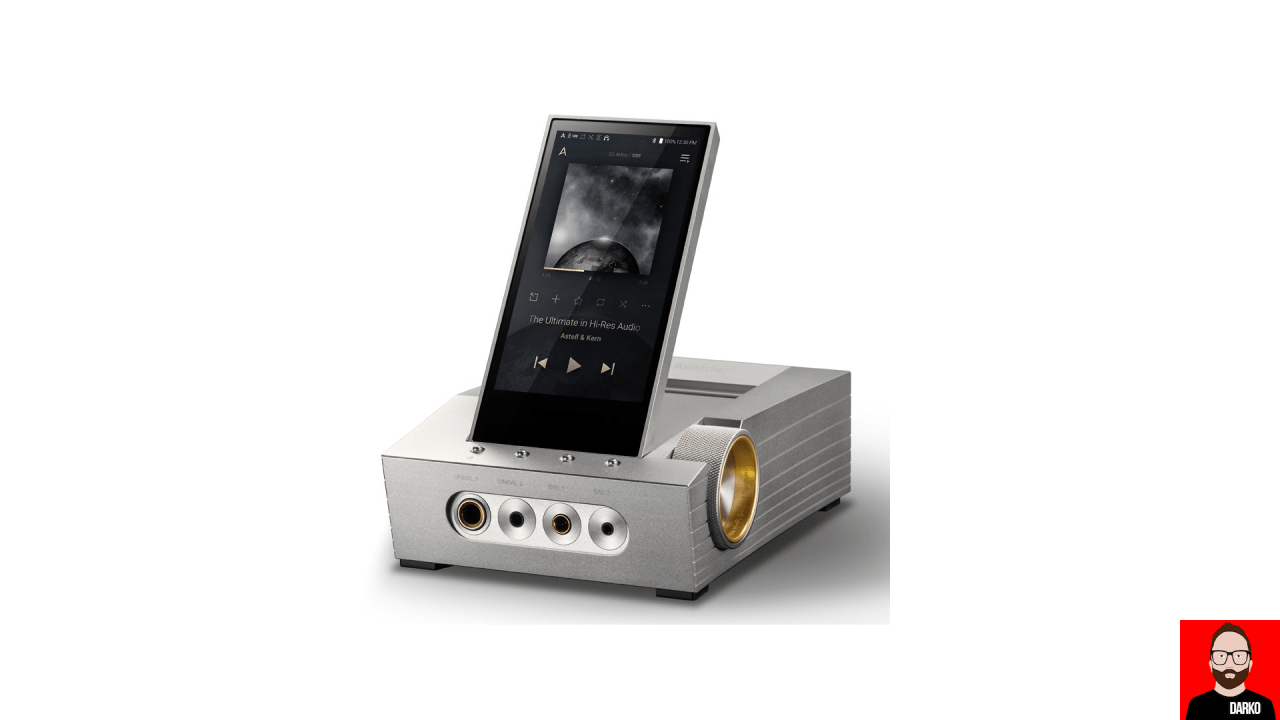 New for ’22: Astell&Kern’s ACRO CA1000 is a battery-powered transportable DAC and headphone amplifier whose headphone output selection runs the gamut – 6.4mm and 3.mm single-ended plus 4.4mm and 2.5mm balanced – and is accompanied by four gain settings. Output power reportedly maxes out at 15Vrms.

On the ACRO CA1000’s internal battery, Astell&Kern’s press release says, “The ACRO CA1000 is equipped with an 8,400mAh large-capacity battery to provide clear, distortion-free premium sound without the need for a separate power connection. Support for USB-PD 2.0 charging allows the ACRO CA1000 to charge to 50% in one hour, and fully charge in about 2 hours and 30 minutes. The CA1000 can also charge and be used when plugged into AC power.”

For hi-fi system hook-ups, the South Korean manufacturer has specified TOSLINK, coaxial and USB digital outputs as well as analogue RCAs. That same complement of connectors can be set as inputs using the unit’s touchscreen panel. Internal D/A conversion comes via a circuit built around a quad of ESS Labs ES9068AS chips to offer support for PCM up to 32bit/384kHz and DSD up to DSD512.

That’s the news, what’s the story?

There’s no way of candy-coating it: this is half a news announcement. Pricing has been withheld and only one photo supplied. We’re not told if the screen folds down or if it can play files from a directly inserted microSD card. We’re not told how much the unit weighs or its dimensions – crucial intel for a transportable product. We are instead told that “pricing and additional specs will be available soon”. The ACRO CA1000 will begin shipping in late January/early February 2022 so why the delay?

My best guess is that Astell&Kern hopes to generate two news stories from one product announcement; just as it did with the SP2000T‘s launch last August when one press release teased the new flagship portable player and a second, landing two weeks later, fleshed out the story. Staggering a news release like this is common practice in the smartphone world but that hasn’t stopped some of the most popular techTubers from calling it out as media manipulation:

Let this promotional sleight of hand not become common practice in the hi-fi and head-fi worlds. Just as it was with our coverage of Astell&Kern’s SP2000T, this will be our only news story on the ACRO CA1000. 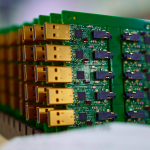 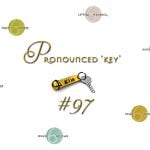