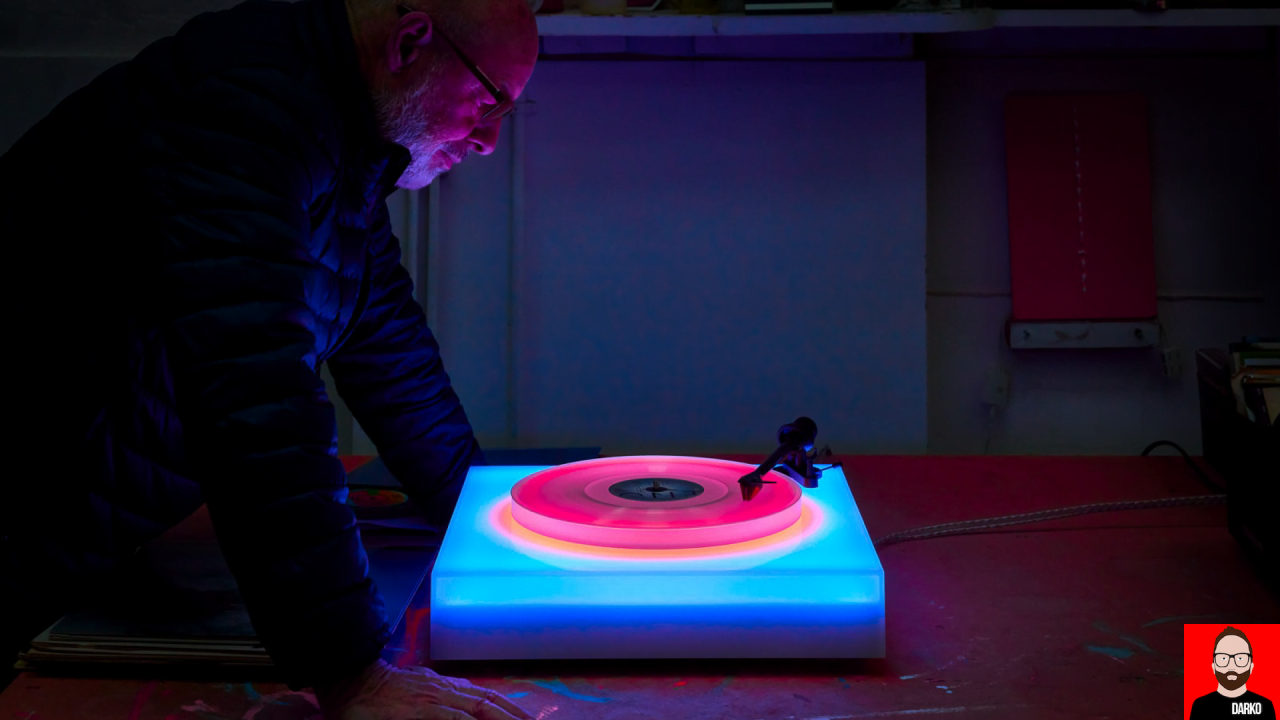 When I look at the new turntable ‘from’ Brian Eno, the first question I ask myself is: who made it? Eno is an exceedingly talented musician and producer – whose home no doubt houses many expensive pieces of gear – but I doubt the man has a turntable factory tucked away in his garden shed. And the world isn’t exactly awash with manufacturers capable of such work.

That Eno’s turntable is belt-driven rules out Japan’s Technics. It favours direct drive mechanisms. The translucent platter and 18mm plinth are made from acrylic and house LEDs that rotate through a series of colour schemes. That rules out the USA’s VPI. The New Jersey manufacturer’s design language is far more traditional, even when charged with OEM work. 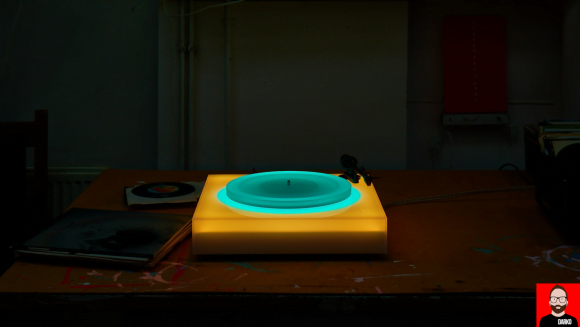 Look at the turntable’s tonearm. It’s made by Austria’s Pro-Ject. That rules out Europe’s other great tonearm (and turntable) manufacturer, Rega. However, Pro-Ject tonearms can be found on many a manufacturer’s turntable. Squinting at the photo set, the manufacturer’s cartridge of choice looks like an Ortofon 2M Red. That doesn’t really tell us very much.

Wait just a minute though! Germany’s Clearaudio designed (and make) McIntosh’s MT10, a turntable that features a green-glowing silicone-acrylic platter. Could it be them? I don’t know.

Whoever makes Brian Eno’s visually striking turntable, we are unlikely to see any review units heading out to the hifi press. A limited production run of fifty pieces and a signature from Brian Eno himself will be enough for it to sell out quickly. Pricing has been withheld but interested parties should contact the Paul Stolper gallery in London. Whoever snags one is in for a visual treat. Colour me envious. 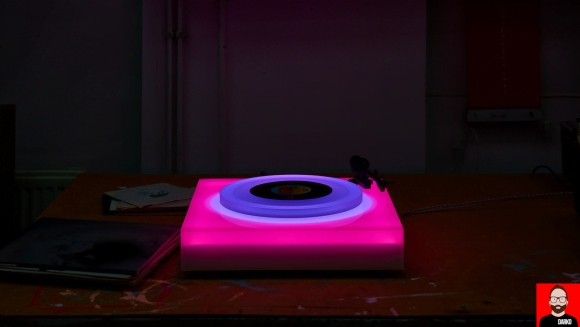 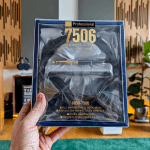 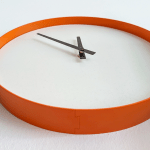