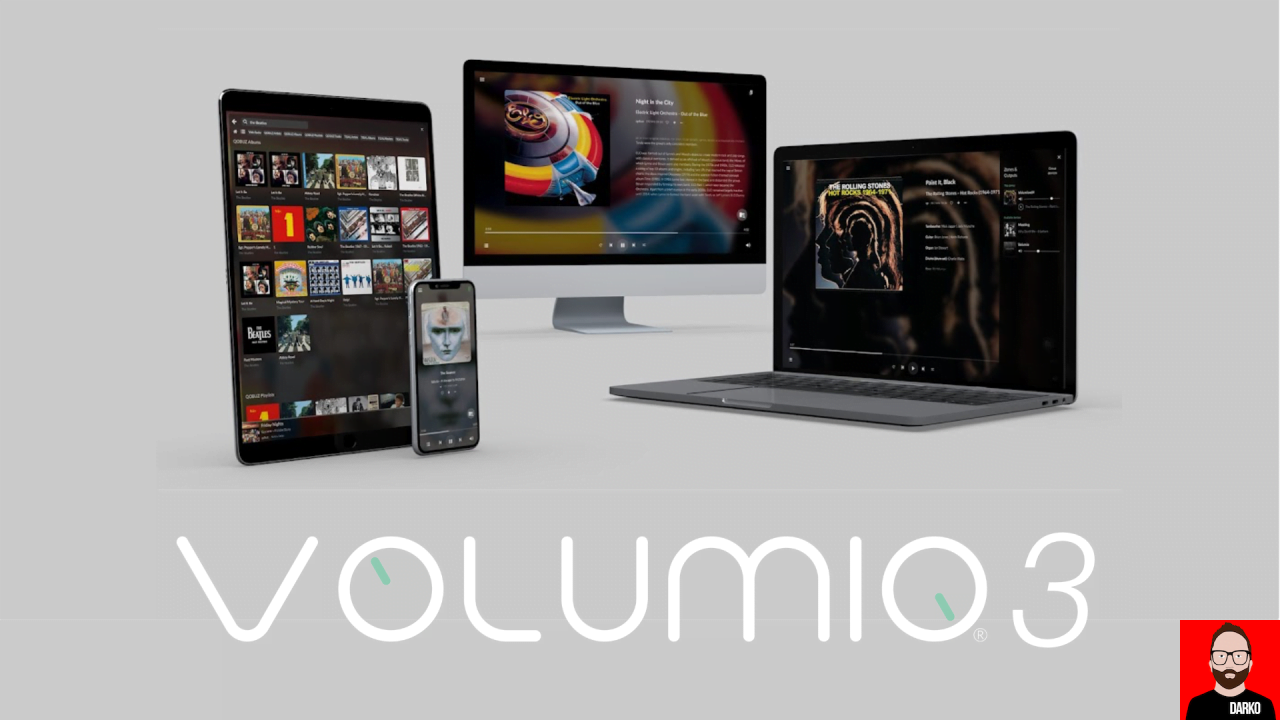 18 months. That’s the amount of time spent by Volumio’s software team in developing the latest version of its music playback platform: Volumio 3 (no space).

What’s new? As well as offering functionality for Roon, Spotify Connect and Tidal Connect, Volumio 3 features a brand new UI called ‘Manifest’ and the much-requested multi-room (synchronized) playback when streaming UPnP-derived content. Like the previous generation, Volumio3 is built around a Linux operating system, this time tapping Debian Buster for its zippier performance.

Under the hood, Volumio 3’s audio playback engine has also been reworked to feature what the Italian company calls an Advanced Audio Modular Processing Pipeline (AAMPP): approved third-party plugins can be inserted into the playback chain to perform digital signal processing on the music signal before it is handed off to the endpoint/s for playback.

From Volumio’s press materials: “The Advanced Audio Modular Processing Pipeline (AAMPP) is a facility built into Volumio that allows plugins to take any audio (from any service and source) and do processing on it, and chaining to multiple processing modules.”

One use case might be applying a parametric EQ to a Tidal Connect stream. Another might be adding an upsampling engine to a Spotify stream. This means Volumio will soon introduce a new plugin store with “stricter control procedure and standardized tests to help developers create top-notch plugins and a facility to rate them.”

Volumio 3 will begin to roll out from 18:00 CEST this evening (7th December). Head to system update (settings–>system–>system updates) within an existing Volumio installation or grab a fresh download and write it to a microSD card.

What’s the damage? Users of Volumio’s own Primo streamer (covered here) get Volumio 3 for free but Raspberry Pi users will need to get wise to Volumio’s new pricing structure: 1) a free tier that offers access to the plugin store that contains Roon (Bridge), AirPlay, Spotify Connect, Radio Paradise, Soundcloud and Webradio playback; 2) a Premium tier at €60/year (or €6.49/month) that additionally switches on Manifest, multiroom playback, Qobuz, Tidal, Tidal Connect and support via email. A 15-day demo of Premium is available to those who prefer to try before they buy.

Rounding out this new OS announcement are new control apps for iOS and Android. 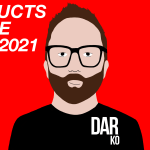 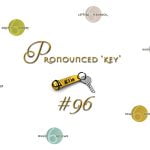