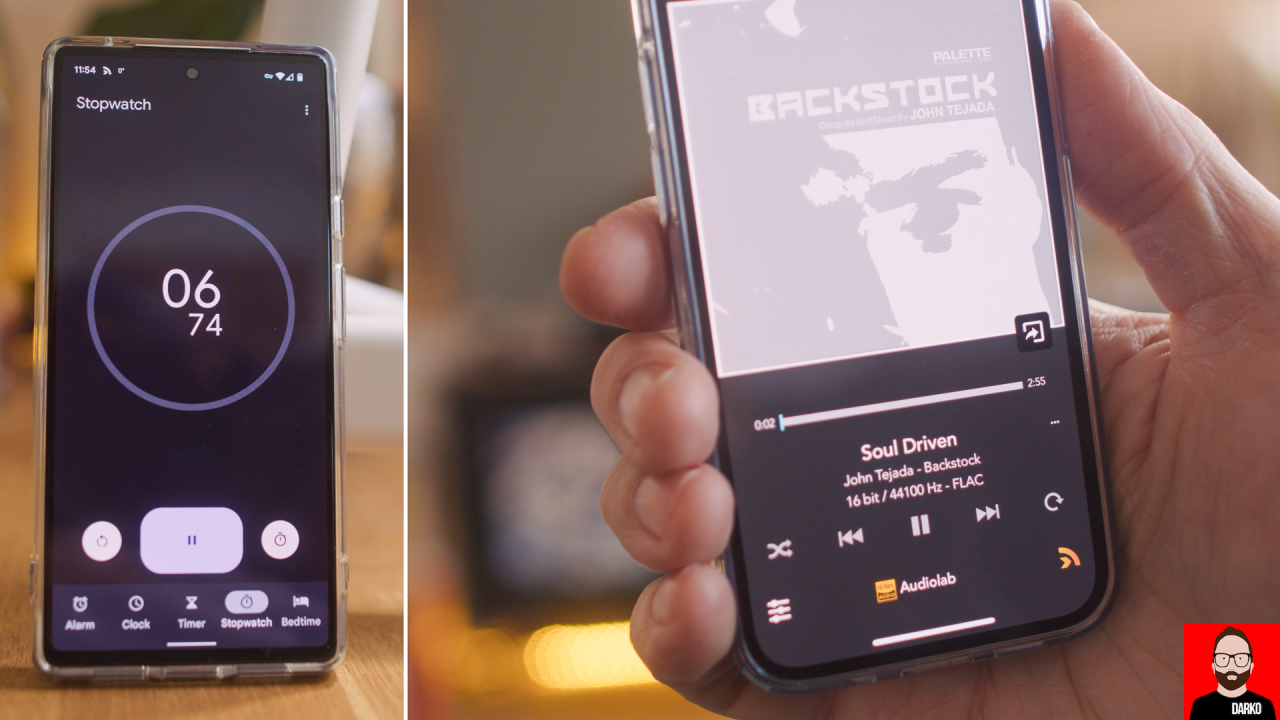 Foot-tappin’. It’s one barometer by which many audiophiles judge their enjoyment music when heard through a specific piece of hi-fi gear. The moment you become aware of your foot tapping out a rhythm is the moment you realise that you’ve subconsciously succumbed to music’s (partial) hypnosis. Part of you has begun moving in lock-step with what you are hearing — a micro dance for the couch.

The same can happen when you’re sitting in traffic. The moment you become aware that you’re tapping your thumb on the steering wheel in time with the song playing on the radio – even momentarily – is the moment you realize that you’ve been subtly hypnotized. The song’s consistent and insistent rhythm had put a spell on you!

This is the magic of music. And a consistent, insistent rhythmic pulse is the cornerstone of many a DJ mix committed to CD, download store or streaming service. Each track invisibly blends into the next. Unless we’re watching the track change on a smartphone screen or streamer display, we’d not notice the transition. This is one key component of authorial intent. 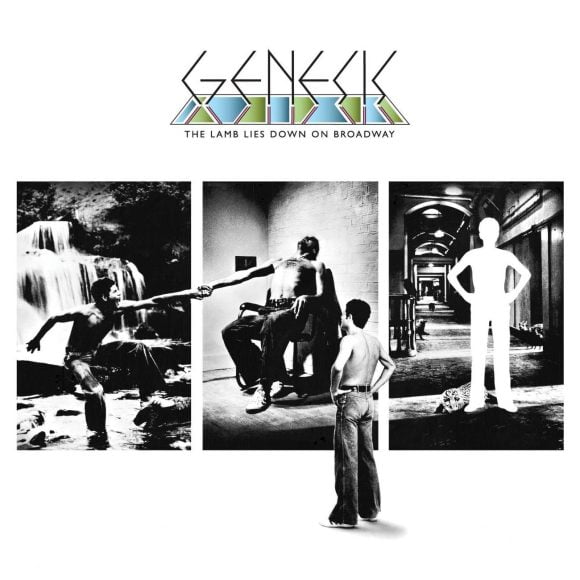 But it’s not just DJ mixes. Many classic albums rely on seamless track transitions to invisibly ease one track into the next. Instead of maintaining a 4-4 beat, the artist might want a guitar note’s decay to carry over into the next track. This is the cornerstone of Genesis’ The Lamb Lies Down On Broadway. Here, any disturbance to track transitions would jolt us out of our (partially) hypnotic state. It’s why I would never listen to this Genesis album – or Daft Punk’s Alive 2007 or Alex Paterson’s Connecting the Dots – over Google’s Chromecast streaming platform. Why? It inserts 0.5ish second gaps between tracks to break music’s spell.

I polled this website’s readership on the importance of gapless playback some years back. However, the WordPress plugin used to execute the poll went rogue — a plugin update caused enough website instability to pose a security risk and it was nixed, taking all poll results with it.

Nowadays, polls are conducted on YouTube’s community page. Google’s video platform is more reliable than any WordPress plugin and it draws a larger audience that goes well beyond the middle-aged male demographic that dominates the audiophile space. Ten thousand YouTube community members responded to my gapless poll as follows:

A more youthful demographic likely sat behind this result set’s biggest surprise: that almost one in five respondents don’t understand the concept of gapless playback. Perhaps they’ve never experienced its absence. Using a smartphone or laptop to stream from any of the major streaming services will yield nothing but gapless playback. Or perhaps they’re too young to remember the early portable media players (like Apple’s iPod) and network streamers (like Logitech’s Squeezebox) that spliced half-second gaps between tracks as they ended one song and buffered the next. It would take several years for those kinks to be ironed out.

Or maybe those weened on always-gapless formats like vinyl, cassettes and CDs – and who are making the jump to streaming for the first time – are simply unaware that the playback software can insert gaps between tracks.

The second surprise for yours truly was how many people appeared indifferent to gapless playback’s presence: a whopping 50%. I wonder how they would feel if the gap between tracks wasn’t less than a second but more than 5 seconds? We’ll get to that in the next post. Only one-third flagged gapless playback as essential.

I ran the same poll question across Patreon where 251 people responded thusly: 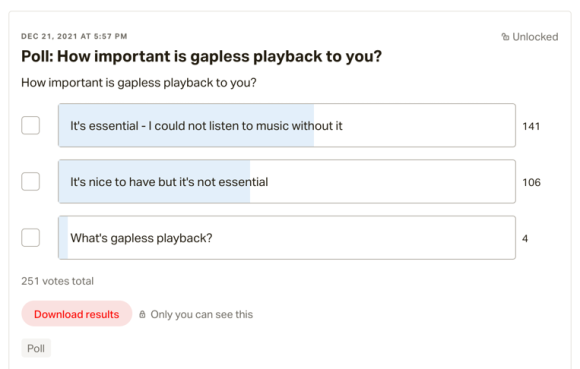 Despite gapless playback showing up as present n’ correct with Apple AirPlay, Roon, Tidal Connect and Spotify Connect, gaps between tracks can still bite unsuspecting consumers in the rear end when using other streaming platforms if a) they don’t know they have to look for it or b) have forgotten to check for its presence. For gapped playback is not as the artist intended.

Listeners who have abandoned album-based music consumption in favour of Spotify, Apple Music or Tidal’s heavier lean on multi-artist playlists might not feel as strongly as I do about gapless playback. In bouncing track-to-track-to-track pulled from various albums, gapless is mostly irrelevant. But I wonder how many gapless-indifferent consumers would change their tune if the gap spliced between tracks by the streaming platform was stretched from half a second to more than five…?

Gapless playback isn’t a nice-to-have bonus. It remains fundamental to honouring the recording as intended by the artist and/or mastering engineer. As a Music-First Audiophile, I want to see (and hear!) the fundamentals in place before I concern myself with sound quality. 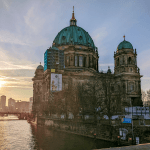 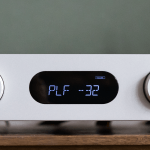