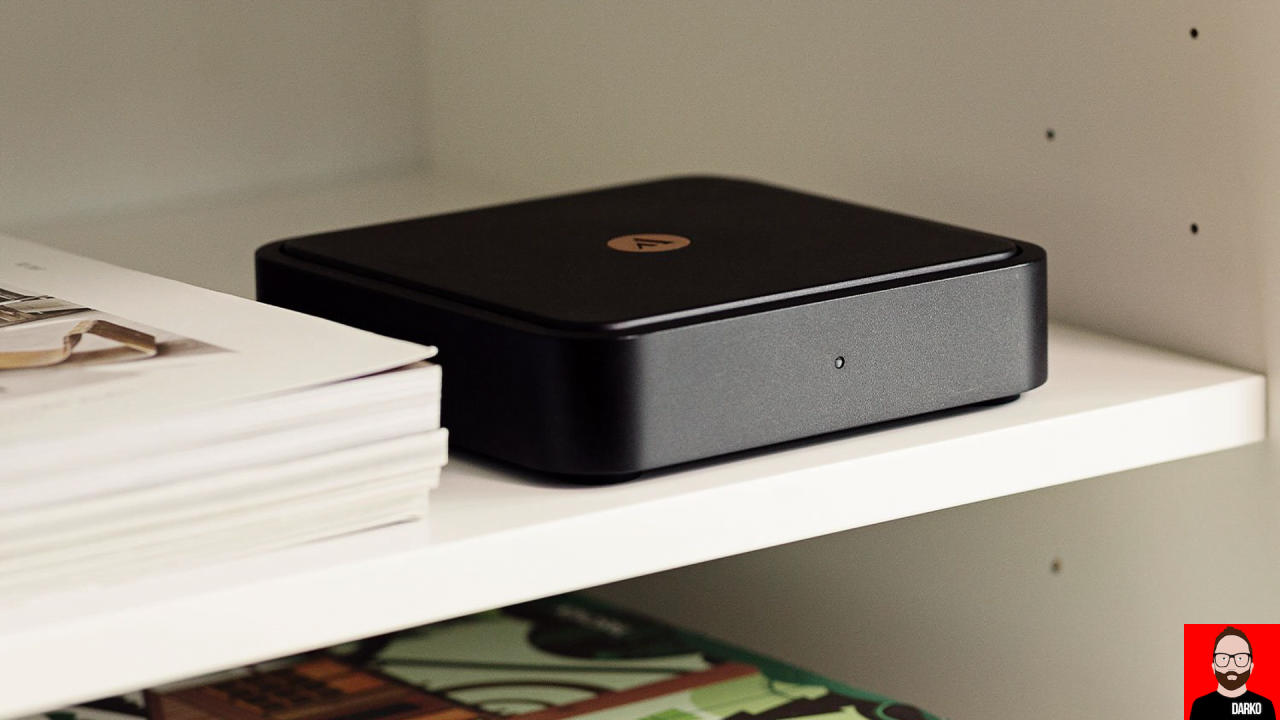 New from Argon Audio is a network streamer/bridge called Solo. Wi-fi in*; audio out. The unit’s single-ended RCA outputs draw on an internal ESS Labs ES9018K2M-based D/A converter and a pair of Burr-Brown op-amps to offer SNR of 120dB, according to the Danish manufacturer. And if you’re already in possession of an external DAC, the Solo’s digital coaxial and digital TOSLINK outputs will furnish it with the necessary digital signal.

Adding major points of interest are Bluetooth, Roon Readiness, Apple AirPlay 2, Spotify Connect, UPnP and Chromecast Built-in. The latter isn’t found in the Bluesound NODE or in self-rolled Raspberry Pi-based solutions. By contrast, the RPi gives us a USB audio output and the Solo does not.

However, you might want to sit up and take notice of the Solo’s price: €249. That’s on par with HATted Pi’s minus the hassle of piecing one together, downloading and writing an operating system to a microSD card and possibly compromising on aesthetics. On looks, Argon’s Solo aces the majority of Pi-based network streamers with a choice of nicely-understated black or white chassis.

Anyone complaining that the Solo’s hi-res support is capped at 192kHz should inspect their digital music library for a sharp reality check.

The catch for Statesiders? The Solo is EU only. Yeeeee-naw. 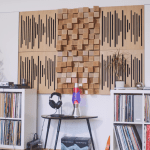 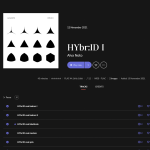