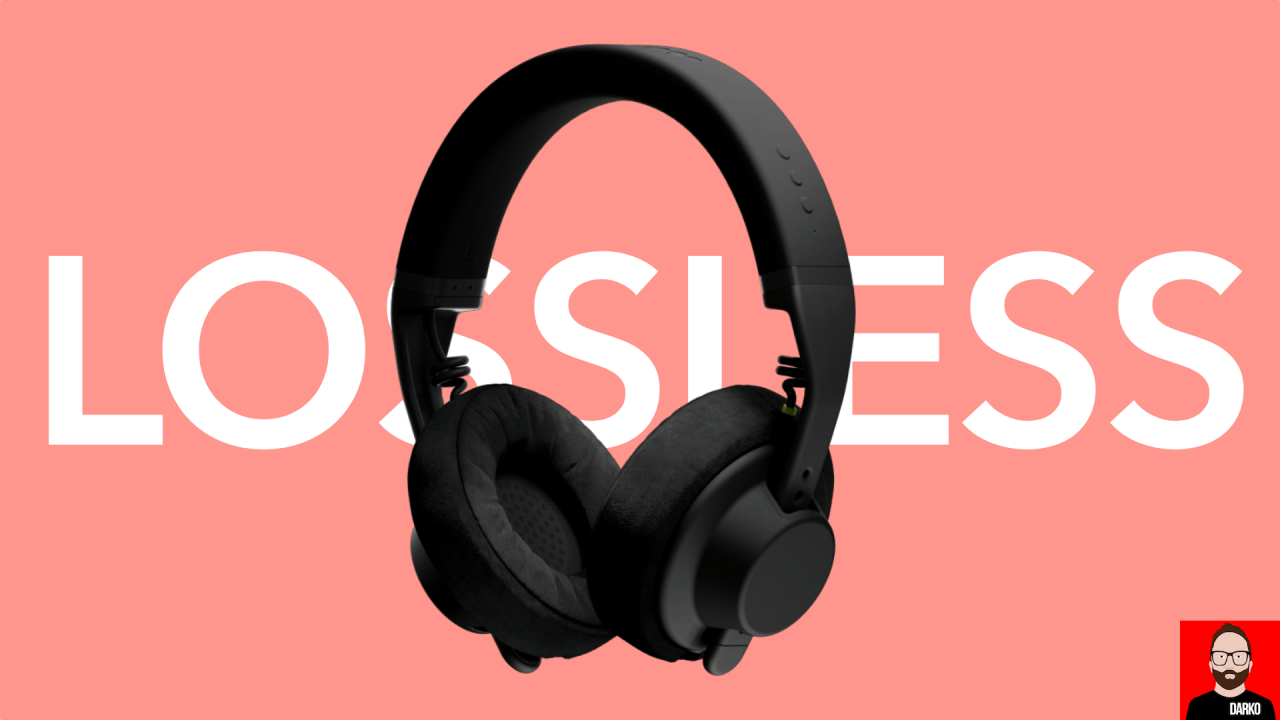 Lossless audio from wireless headphones? AIAIAI latest media blast might suggest that it’s cracked the holy grail of portable audio with its latest headphone, the TMA-2 Studio Wireless+: a 32 Ohm 4cm bio-cellulose dynamic driver married to an Alcantara circumaural pads and mounted to a headband that houses wireless radio/s for a connection that clocks up a mere 16ms of latency. That’s one-tenth of the Sony WH-1000XM4’s 160ms. Battery life on the AIAIAI is rated at 80 hours but unlike the Sony, the TMA-2 Studio Wireless+ doesn’t offer active noise cancellation (ANC).

“Designed for the modern-day creative workflow, which has evolved to be increasingly dynamic and “always-on”, the TMA-2 Wireless+ is a versatile and professional pair of headphones, featuring both W+ Link for ultra-low latency, Bluetooth 5.0…and a coiled hi-fi cable for the traditional setup.”

Eagle eyes will spot the wrinkle. This low-latency wireless performance does not come from a Bluetooth pairing but AIAIAI’s own W+ Link wireless transmission protocol that relies on a Zippo-lighter-sized transmitter being connected to an existing analogue source. 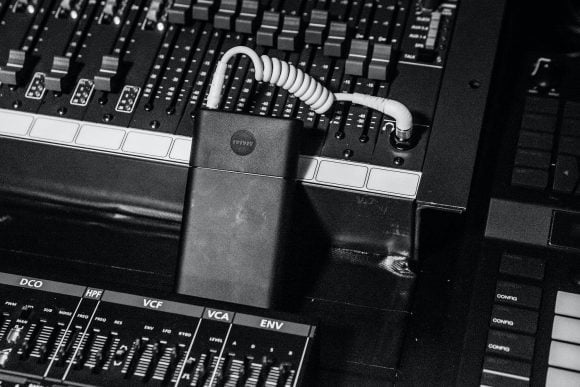 “W+ Link has been specifically developed for wireless audio with ultra-low latency and lossless audio in a stable and robust connection. This unlocks a latency-free wireless experience with TMA-2 Wireless+, designed for enhanced freedom for music-making. W+ Link uses a dedicated radio-frequency band to send audio between the transmitter and headphones, unlike a Bluetooth connection that continuously swaps frequency bands. This ensures the 16ms latency is stable. The W+ Link is developed with dual antennas to always secure a stable connection without interference from surroundings. With a larger bandwidth than Bluetooth, W+ Link can transmit uncompressed audio, and transmit it multiple times in parallel. This secures a stable signal without drop-outs.”

…but perhaps less useful for the wo/man in the street.

If she already has a DAP, a portable DAC or a Bluetooth DAC in her pocket, she can use AIAIAI’s supplied coiled headphone cable for hard-wired lossless audio delivery. Alternatively, if her chosen source is an iPhone or Android, she can pair her smartphone with the TMA-2 Studio Wireless+’s Bluetooth 5.0 radio that also resides in its headband. AIAIAI doesn’t tell us about its headphone’s Bluetooth codec support but the three click-buttons on the top right of the headband permit volume control and track skipping.

The AIAIAI TMA-2 Studio Wireless+ will sell for €350 and are available for pre-order now. Shipping begins on 27th December where a 30-day money-back guarantee applies. 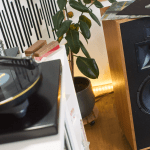 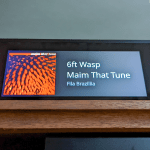