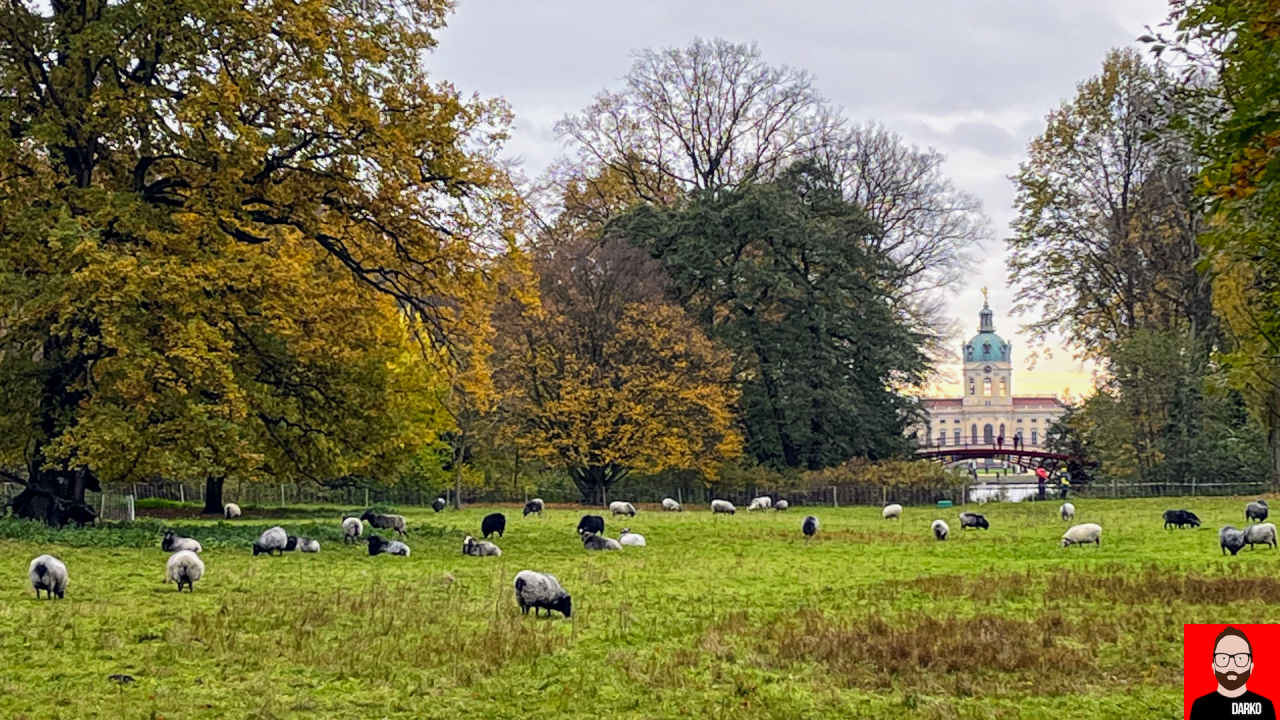 I really enjoy your reviews, real-world and all that.

The problem of phones and Apple laptops and cables, Dacs, etc is the issue.

I purchased a DD Hifi TC35i as a practical solution; as I was running through cables at a shocking rate.

The DD TC35i seems to be a robust neat solution. I was so happy with its durability that I ordered the DD TC 35B for my laptop. I had become used to the improvements of a portable Mojo DAC which I sold because it was inconvenient with cables and messy. Both of these solutions have improved listening and durability. I don’t as a rule make comments on fora. Others might be interested in these as they are practical improvements for very little money. I do know the limitations of each but for less than €50 they are worth trying.

re. Beware of buying a Google Pixel 6 if you intend on connecting it to an external DAC

I enjoy and appreciate the content you publish. That content has seen me buy a Schiit Modi 3+, RME ADI-2 DAC FS, Campfire Audio Dorado 2020 IEMs (from Addicted to Audio in Newtown, no less!), the USB Audio Player Pro app, and a Raspberry Pi 4 to stream to the ADI-2 DAC.

I was very happy using my Google Pixel 2 connected to a FiiO Q3 DAC/amp to listen to various FLACs and a couple of DSDs via either the USB Audio Player Pro app or FiiO Music app. The Q3 has an RGB LED that indicates one of three sampling rate ranges: blue for 48K, and green for DSD. The RGB LED would faithfully indicate the correct sampling rate range according to the file I was playing via either of those apps. However, the Pixel 2 is getting tired – substantially shorter battery life and a very loose USB-C socket (that’s a good argument for lossless wireless tech!).

All of that changed when I connected the Q3 to my new Pixel 6. The authors of USB Audio Player Pro have removed it from the Google Play Store for Pixel 6 phones because it no longer works with USB audio. I was able to install the FiiO Music app, but, alas, the Q3 LED only lit-up blue no matter what file I played.

Hopefully, Google will resolve the issue with a software patch.

I wonder if this might be of interest to you. In lots of videos, you talk about how airplay isn’t ideal because the stream goes via the iOS device to the airplay speaker/streamer. Agreed, it’s annoying. However, I think there is a workaround. Firstly, if you play on an Apple HomePod, the HomePod streams straight from the server, iPhone acts as a remote only. Which is good but obviously wouldn’t satisfy an audiophile! But wait!

So I have a Cambridge CXNv2 and use airplay to play my Apple Music on it. When I play from the iPhone via airplay you get the little note that says “iPhone -> CXN”, so in this case, the stream is via the iPhone BUT if I play something on the HomePod and then use the iPhone as the remote to also make it play on the CXN I get the note “HomePod + CXN”. Not “HomePod -> CXN” or “iPhone -> HomePod + CXN”. So maybe just maybe the stream is being pulled straight to the CXN?

Anyway, obviously not as lovely as Spotify Connect but it does appear it may be possible.

Me: You can test your theory by pressing play and then putting your iPhone into Airplane mode. Does the music stop? On the Homepod? On the Cambridge? Or Both?

Matt: I can confirm that when I put airplane mode on the music continues. I can also still skip tracks on the CXN, so it isn’t that the music has just buffered.

Me: But you have to have the Homepod in play, right?

Matt: Hmm… Yes, when I stop the play on the HomePod the bit then says “HomePod -> CXN” so it seems that the stream is still going through the HomePod. Well, at least it won’t drain the battery or get interrupted by things on the phone. Can also work similarly with an Apple TV it seems.

I was just playing around with Apple Music and noticed something.
I start playing a song with my iPhone
I press the Airplay icon to stream the song.
I choose my Apple TV
I noticed that it says “Living Room” below the timeline, it does not indicate “iPhone-> Living Room”
I turn on airplane mode on my iPhone and the song keeps playing in my Apple TV.
“Apple Connect”???

It all has to do something with the “remote” feature that you can use to control your Apple TVs. When you have that on your iPhone, you can control from your phone, whatever is playing on your Apple devices. You can open the remote feature from the control center. The one that opens when you swipe up from the bottom of the screen. Or from the top-right if you have an iPhone without a home button.
Once you have opened the remote feature once, you can see from the Notification Center (the one that opens when you swipe from the top of your screen) what is playing and where, and you can also control the volume of your 3rd party receiver. You can also see what is playing and where from your Control center’s audio controls.

Also, I realized something that’s missing from Spotify connect. You can’t select multiple devices to play at the same time. I guess that’s the only advantage Apple Airplay 2 has at this point. On top of the lossless quality. For now. 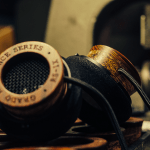 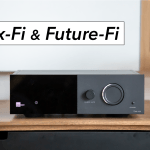