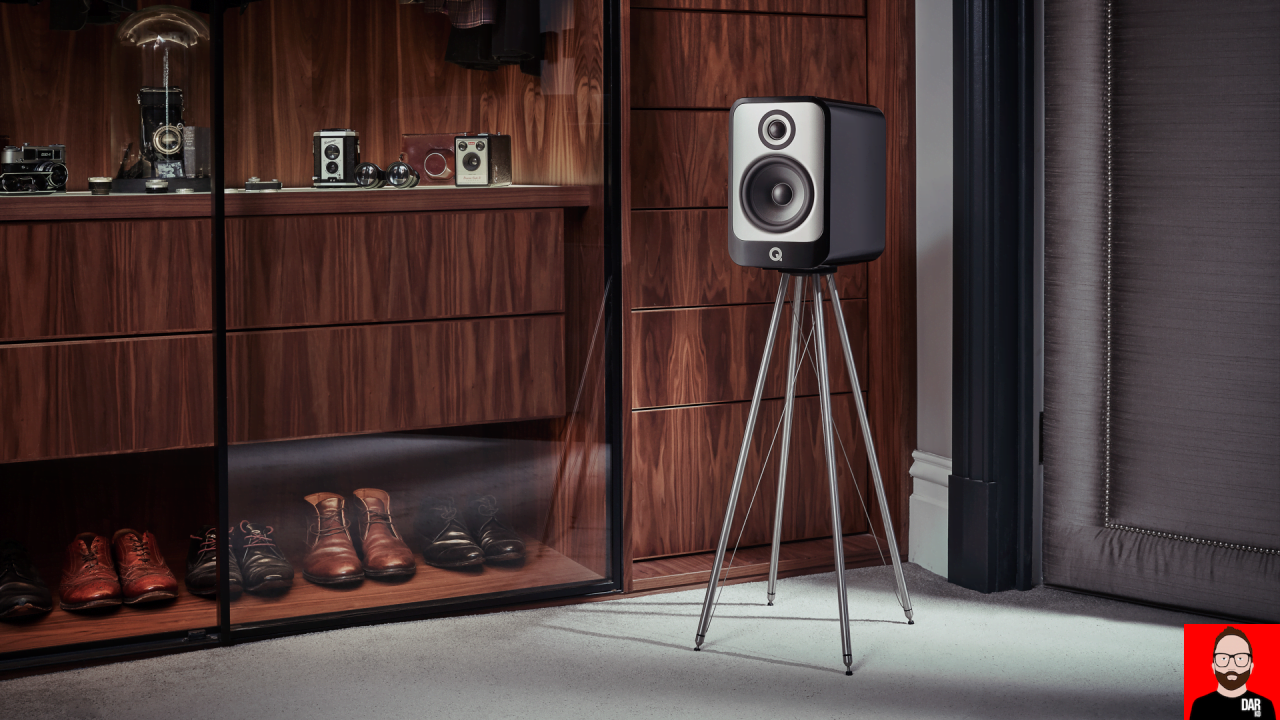 All three new models display the UK company’s commitment to minimising the negative influence of vibrations:

1) Q Acoustics’ Gelcore® cabinet construction method, first seen almost a decade ago, makes a return appearance in which a non-setting gel is injected between two cabinet layers to minimise high-frequency noise; 2) the cabinet internals have been braced with point-to-point fixtures to minimise low-frequency disturbances; and 3) to the Concept 50 floorstander a Helmholtz Pressure Equaliser has been added to reduce the build-up of standing waves.

Then comes 4) the ‘sprung’ isolation base, first seen in the more costly Concept 300 (video here), where the cabinet’s base is made of two plates separated by suspension ‘spheres’ — for improved resistance to external vibrations. It is to this baseplate that the crossover is mounted. 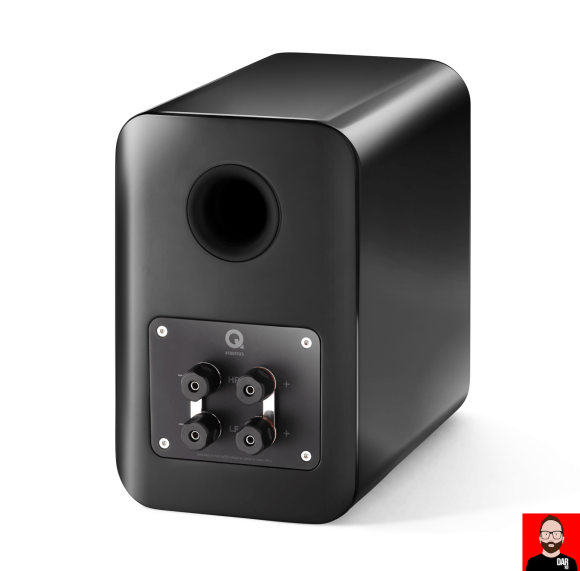 5) the 2.3cm tweeter and 13cm mid/bass drivers found in this latest batch of Concept loudspeakers – both ground-up designs – are fixed to a 3mm aluminium front baffle plate before being fitted to the cabinet.

6) the tweeter gets its own hermetically sealed enclosure and is mechanically isolated from the front baffle. According to Q Acoustics, the mid/bass drivers enjoy a 50% increase in power handling thanks to a larger 3cm voice coil.

Nominal impedance for each new Concept loudspeaker sits at 6 Ohms with sensitivity on the standmount and floorstanding models landing at 87dB and 90.5dB respectively

However, let us not forget that Q Acoustics’ Concept series are some of the best-looking speakers available right now and that the standmounts’ optional tensegrity ‘tripod’ stand (see header image) is without peer at this price point. 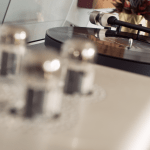 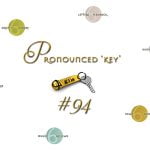