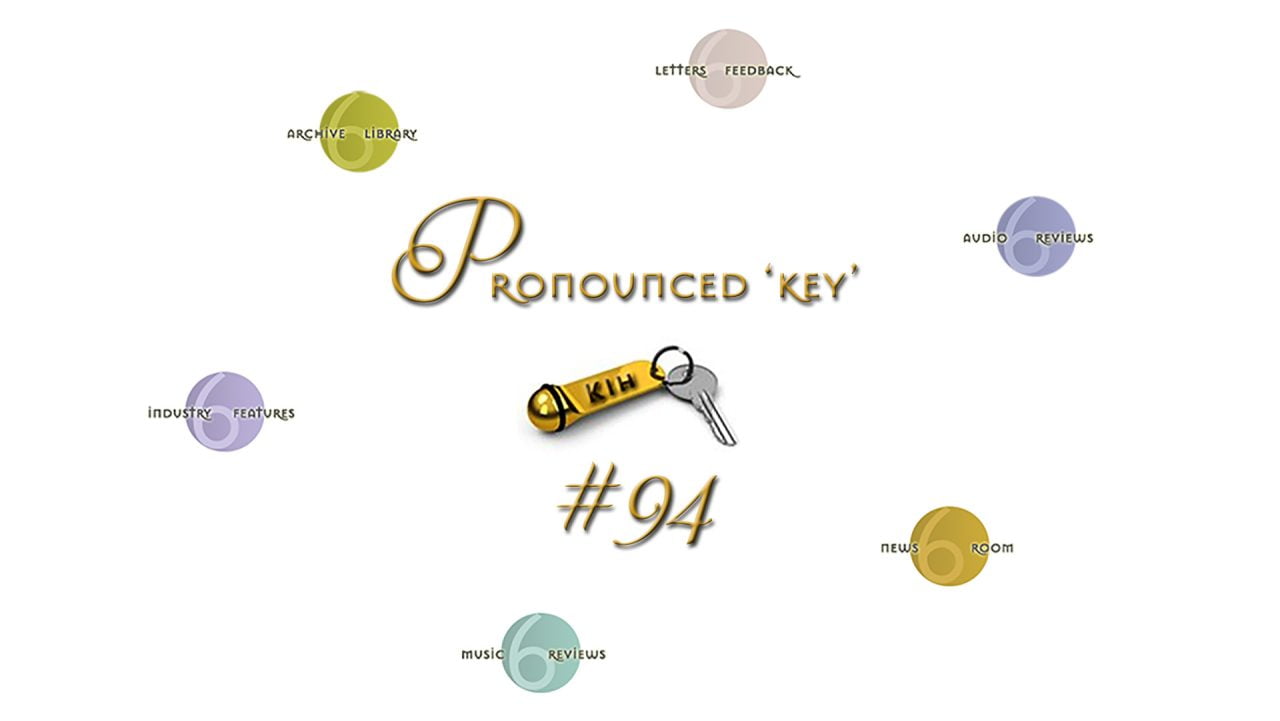 The hifi litany of sequence of importance, from most to less, goes like so: Room → speaker → subwoofer → amp → preamp → digital → power cables → signal cables → power delivery → resonance control → accessories. In terms of magnitude of difference with/without, resonance control done right is actually far bigger than signal cables. But no cables no sound whereas even placing your hifi on the floor makes plenty of sound. Logic demands that this renders resonance control less important. In the absence of sufficient AC sockets for the entire hifi stack, generic power bars are the budget default. One wall outlet generates from 4 – 12 outlets which supply the whole hifi. Turning said outlet multiplier into an AC/DC filter can reap sonic benefits which are relative to the amount of power pollution aka noise on the mains. It’s intuitive that someone living in a downtown brownstone with 30 apartments faces a different situation than Freddie the Farmer whose only neighbors are animals.

Up until the speaker, the music signal is electrical so confined to circuit traces, chassis and the cables which tie them together. Once it hits the speaker, it converts to mechanical ideally pistonic motion whose acoustic linearity is opposed by our room acoustics. Designers of electronics do their budget utmost to control the signal. Speaker designers have no control over what type of room and setup they’ll encounter. That makes the room the biggest variable. Its dimensions (sidewall to sidewall, front to rear wall, floor to ceiling plus diagonals plus reflective/absorptive/dispersive objects within the room) create resonant modes which not only cause dips and peaks in the frequency domain but delays in the time domain. Sound takes time to travel so increased path lengths arrive more and more delayed at the ear. 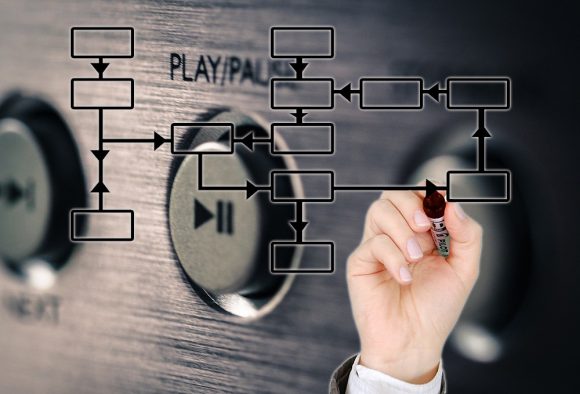 That being undeniably so, you’d think that serious listeners (and reviewers!) would attend to their rooms in a big way. Here reality bites back, hard. Many are renting. Those who own often didn’t build their house from the ground up to include a dedicated listening room. So it’s the living room, sitting lounge or spare bed room that hosts the hifi and very often not exclusively so. Converting a family décor into a recording studio now isn’t in the picture. Ergo, attending to the room may fall off the list entirely; or be handled in DSP via room-correction software à la Dirac.

Because the speakers literally play the room, they become the default biggest so first decision the educated shopper makes. Buying too much speaker for the room is a common rookie mistake that even manufacturers make when they show off their flagship tower in a small hotel room during a hifi show. Knowing what you need and its inverse—knowing what your room can support—then become hard-earned badges of honor.

Here the smart money skips ahead of the line by considering the monitor/subwoofer solution properly integrated via hi/low-pass filter and time alignment for a correct impulse response. This gives more bandwidth, linearity adjustments and satisfaction at lower SPL than going the passive non-adjustable bass route with big speakers. With high-passed monitors, they and the amp which drives them no longer see low bass so both are in relative cruise not bruise mode. That means better performance, less distortion, that both can be smaller (physically and on power) and because of it, less costly. Because the amp literally drives the speaker, it’s intuitive that this interface must be optimized. Your choice of speaker determines the amp. Your choice of subwoofer determines the speaker. If you go that way, the speaker/sub/amp trinity becomes a unity whose specifics you judge based on the room. 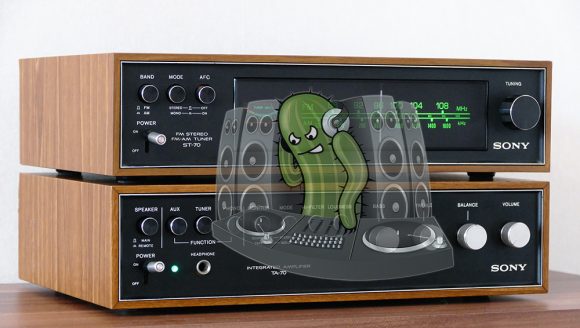 Over 20 years it’s been my experience that with cables, power cords are most important. They bridge the power supplies of our kit with the utility company to become an intrinsic part of our hifi’s multi-layered PSU. “Sound is 80% power supply” or sentiments to that general effect permeate upscale hifi and power cords bed right into this observation. Often overlooked is that DC components on the AC make power supplies work less efficiently and routinely cause transformers to hum. Including a DC blocker in one’s power delivery box, be that passive or active, a filter or conditioner, is thus an excellent idea.

Anything you can remove from a hifi without cancelling the sound is superfluous by basic definition. If we label that drawer ‘tweaks’, cynics will throw resonance control into it. And it’s perfectly true that you don’t need resonance control to make sound. It’s here where experience enters to say that invariably more is possible once that subject gets its proper due. In the most basic terms, loudspeakers set air in motion to create vibrations and resonances. Any of the latter which are not the signal are unwanted. If they’re mechanical reactions to the speakers’ acoustic output, eliminating them can be very audible. That’s particularly true as we play louder and music with lower bass then exploit a subwoofer to hit 25Hz.

Enter vibration-attenuating performance racks and isolation footers beneath speakers, stands and subwoofers. This category should be explored once sound-making hardware is assembled. It’s only when extraneous non-signal noise is eliminated or minimized that you will hear your hardware at its best. So before you fuss over upgrading the DAC or amp or interconnect, be sure that you first know what this hardware is fully capable of. 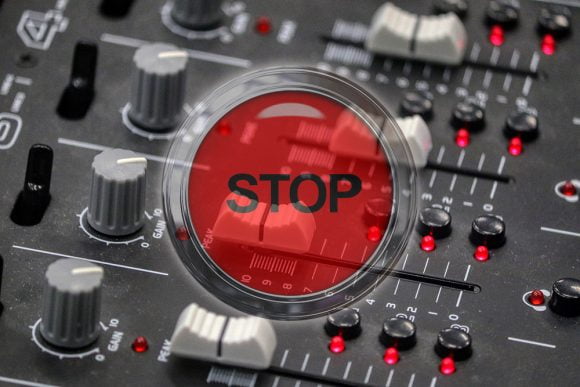 Less noise equals more signal. It means that the quietest music data isn’t swallowed up in your ambient noise (that’s your room when no music plays) and the electronic noise floor of your gear. A coarse rule of thumb is that the louder you must play your system before you get satisfaction, the more you’re battling noise. The urge to play louder is a direct reaction to overcoming noise and getting the tiniest music signal loud enough to matter. Those tiniest music portions are the very ones MP3 compression throws away by assuming that we couldn’t hear them in the first place. In a low-fi setting that’s true. In a high-performance context, it’s not.

After those things are sorted, one can start to play with digital filter settings, upsamplers, ground boxes, resonators and other tweaks. To make any meaningful audible difference, they require a very low noise floor to show off their subtle polishing action. One can’t expect fourth-tier changes to register if far coarser 2nd-tier conditions haven’t been cleared first. And before one worries about those, one must first make sound.

Now you know how I break down the hifi litany of most to least important. If you’re just starting out, this could save you a few costly or just frustrating detours. 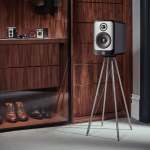 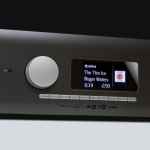