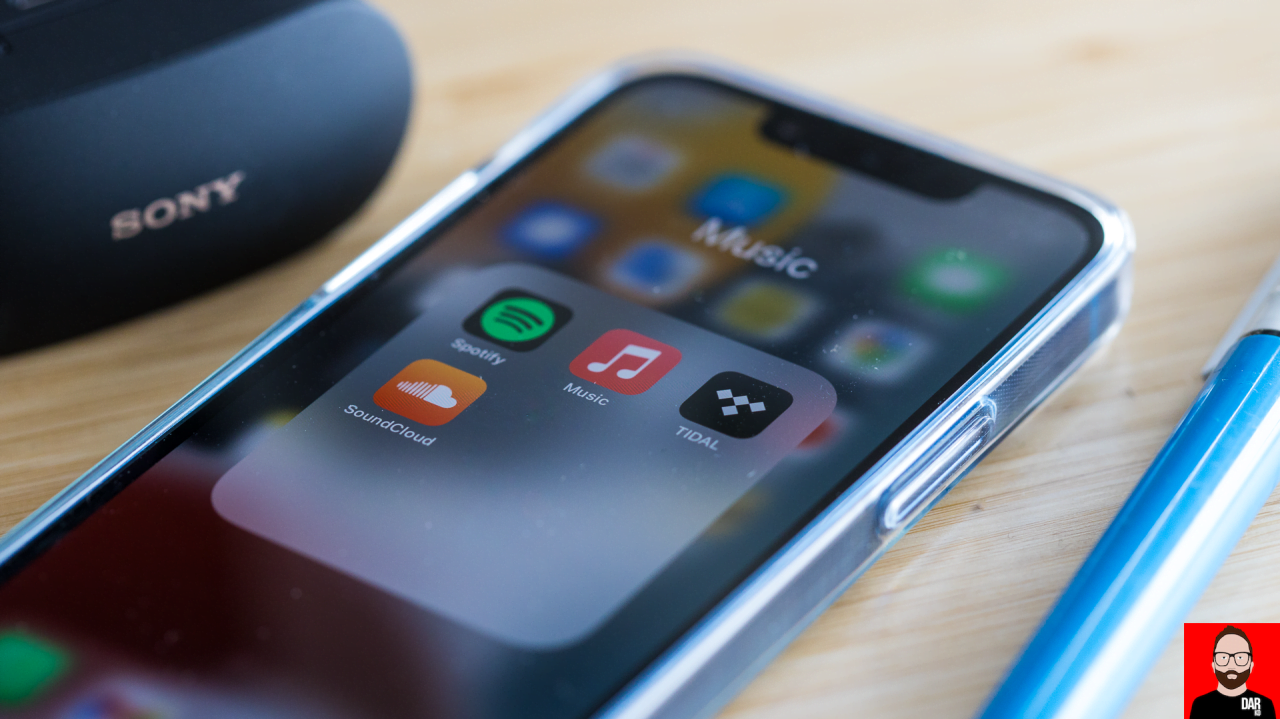 Is music streaming too cheap? Well, is it? If you grew up in the Napster age of ‘free’, you’ll likely think not. But what of the 99 cent Apple Store downloads that followed in its wake? Would that not see some folk rethink the value proposition offered by Spotify, Apple Music et al? But if you’ve never known anything but music streaming, you’ll likely think monthly access to 50-60m songs is priced fairly.

However, if spent your teenage years in the eighties and your twenties in the nineties, you’ll likely recall music fanaticism as a costly pursuit. Home taping and CD-R burning aside, each album had to be bought to be heard. LPs sold for £6+/AU$16+ each. CDs went for £10/AU$30+ a pop. The more ardent music fans among us would spend hundreds per month on physical music formats.

Apple Music’s base level tier brings home the CD store for US$9.99 / €9.99 per month (+ the cost of the Internet connection). Spotify will soon join them. And if the Swedish giant is to remain price competitive with Cupertino, it must land its new HiFi service next to Apple Music’s standard subscription fee at US$9.99/month. Gen-Xers (like yours truly) probably count their blessings every time they fire up a streaming service. Gen Zers less so. Many will join family plans or pick up student discounts to shave every last possible dollar from their monthly commitments. As many Baby boomers like to point out, avocado toast doesn’t come for free.

Artists receive streaming payments once the streaming services have paid out 70% of their revenue to rights holders and then those rights holders – in most cases record labels – have taken their cut. Low-earning artists are now so numerous that a recent UK Parliamentary enquiry into the economics of music streaming recommended further investigation into the majors’ (labels) dominance as well as a right for artists to ‘recapture’ their work’s copyright after 20 years.

Structural inequalities aside, it doesn’t take a maths major to work out that if streaming services pull in more revenue from higher-priced subscription tiers, artists stand to earn more than they do now.

However, a recent survey of the Darko.Audio YouTube subscriber base netted 10K voters to reveal that almost 80% of you are quite happy with things as they are. Only 12% would be willing to stump up an extra fiver for the same streaming service:

In western economics, people in their forties and fifties are statistically more likely to earn more than those in their twenties and thirties. This suggests that the older members of the Darko.Audio community will be less price-sensitive to streaming subscription fees than the community’s younger members. Does it also mean that it falls to middle-aged and retired music fans to beat the drum for better artist remuneration through higher subscription fees? Or is there another way? I’ll leave you, dear reader, to answer that. 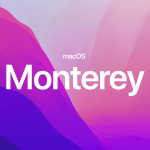 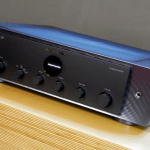